Ever wondered what your Brisbane Kid might be when they grow up? Well, based on where these celebrity Brisbanites have ended up, the world could be their oyster! Check out these celebrities who are all Brisbane Kids born and bred — you’ll never believe who went to your local school! 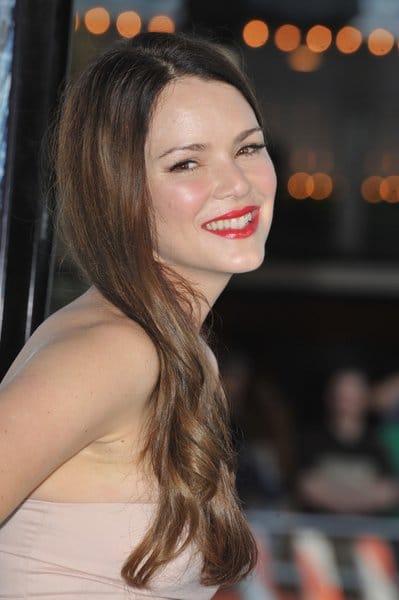 Super famous film and TV star Jacinda Barrett (Bridget Jones: The Edge of Reason, Poseidon, The Following) was discovered when she won the Dolly Covergirl contest in 1988 while attending Kenmore State High School.

Often labelled as a British actor, Jonathan Hyde, known for his roles in Titanic, Jumanji and The Mummy, was born and raised in Brisbane, although he was educated as a boarder at Geelong Grammar School in Victoria. 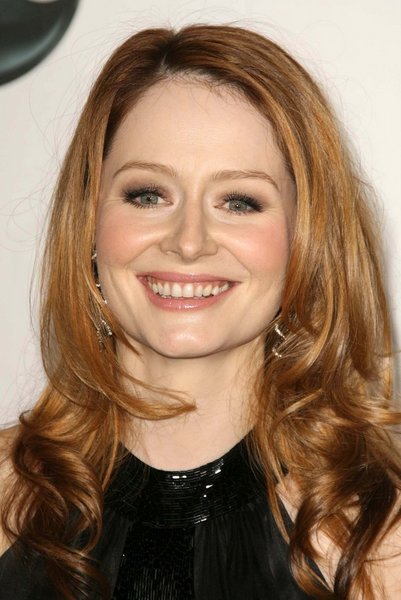 Now world famous for her role as Eowyn in The Lord of the Rings movies, Miranda Otto was born in Brisbane and grew up here, as well as in Newcastle and Hong Kong.

Successful model and also actress on films such as The Devil Wears Prada, Alyssa Sutherland was raised in Chermside and was discovered at a Westfield shopping centre! 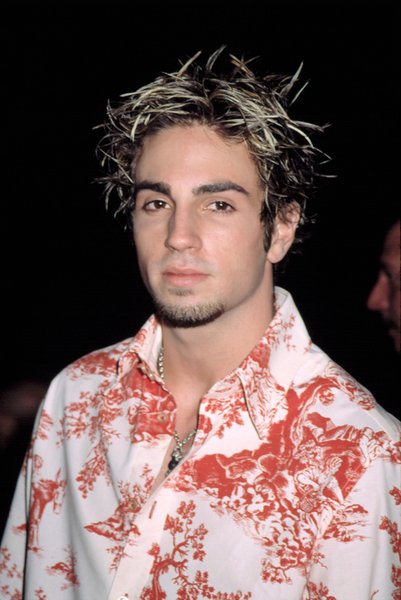 Dancer, choreographer and songwriter, Wade Robson is famous for MTV’s ‘The Wade Robson Project’ and So You Think You Can Dance, as well as his choreography and music video directing for artists including N Sync and Britney Spears. He first appeared on TV at just 4 years of age while living in Brisbane, winning the talent show New Faces 4.

Love him or loathe him, we also have Brisbane to thank for successful radio and TV personality Kyle Sandilands, who grew up in Wynnum until he was sent to live with his aunt in Townsville when he was seventeen. 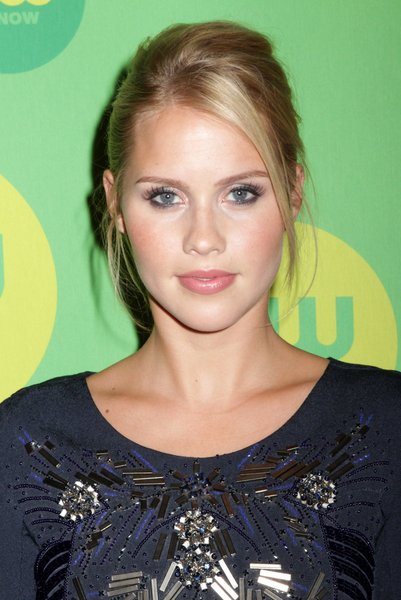 You’ve seen her in Mean Girls 2 and Vampire Diaries, but did you know that if you’d been at Stuartholme School in Toowong before 2005 you’d have seen Claire Holt there too?! 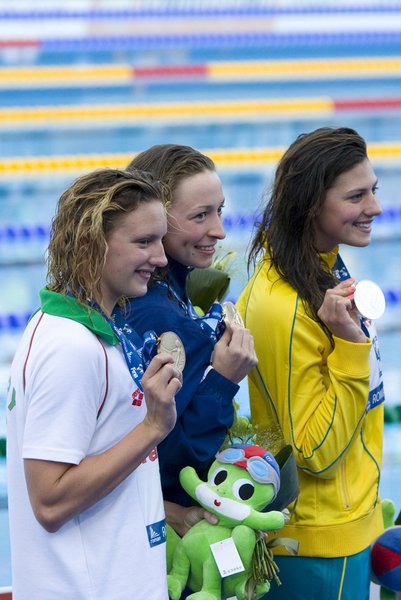 Yes, it’s Carmella from Neighbours! But Logie-winning Natalie Hoflin (née Blair), who went to school at Lourdes Hill College in Hawthorne, has also starred in other TV shows and feature films such as Stage Fright and The Groomless Bride and now lives in LA with Neighbours co-star and husband David Hoflin. 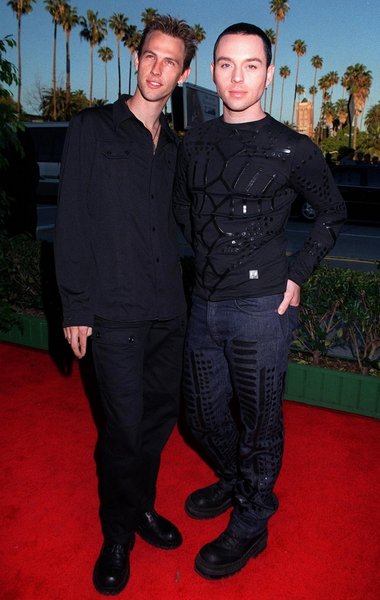 With a hugely successful pop career both as one half of the popular duo Savage Garden and also as a solo artist, Darren Hayes has come a long way from his Brisbane childhood where he attended Mabel Park State High School in Slacks Creek.

Brisbane has also been the birthplace of some famous Australian politicians, not least former Governor-general Bill Hayden. He also served as the Treasurer, Leader of the Labor Party and Foreign Minister. He studied at Brisbane State High School and the University of Queensland. 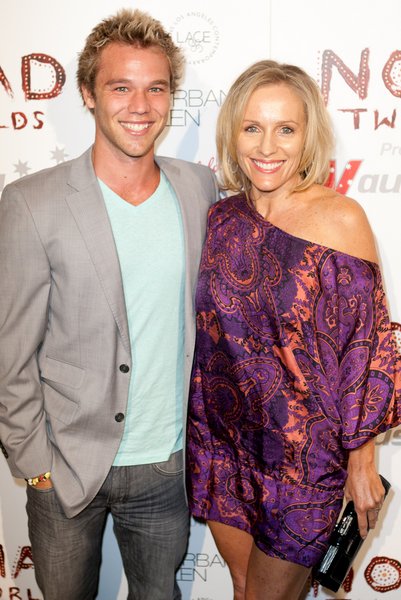 Probably best recognised for his roles in Home and Away and House Husbands, Lincoln Lewis is also making a name for himself in Hollywood in films such as After Earth starring Will Smith. That’s quite a leap from Carmel Catholic College in Thornlands!

From Indooroopilly State High School to Nobel Prize winner! Peter C Doherty studied veterinary science at the University of Queensland, but it’s his award-winning medical research that led him to become Australian of the Year, a Companion of the Order of Australia and a National Trust Australian Living Treasure. Wow! 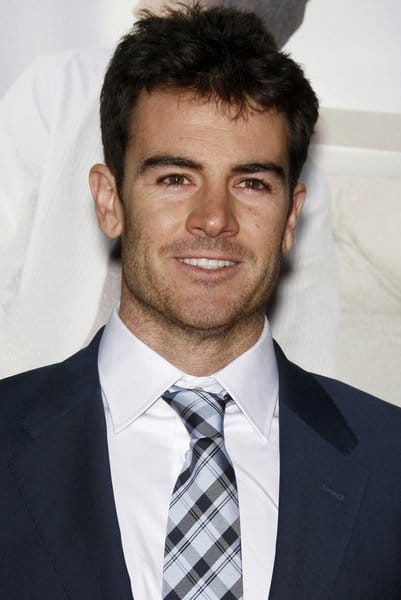 Born and raised in Brisbane, Ben Lawson went to St Joseph’s College, Gregory Terrace in Spring Hill. From his role in Neighbours he’s gone on to star in TV shows such as 2 Broke Girls and Don’t Trust the B—- in Apartment 23, as well as the Ashton Kutcher and Natalie Portman film No Strings Attached.

Did you know the lead singer of Powderfinger, Bernard Fanning, was brought up in Toowong? He formed Powderfinger with friends from high school (St Joseph’s College, Gregory Terrace in Spring Hill), along with a friend he met in his economics class at UQ! 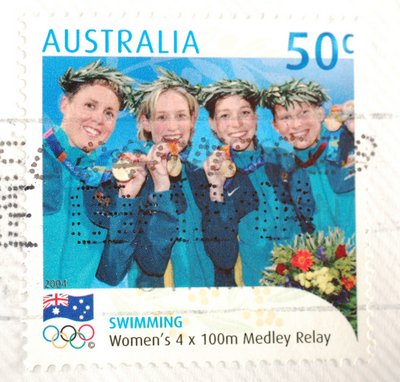 Swimming star turned TV personality, Giaan Rooney, was born in Brisbane and attended school on the Gold Coast, where her swimming career began at the Miami Swimming Club when she was just 11 years of age.

Oh, don’t pretend you didn’t sing along to ‘Ohh Ahh Just a Little Bit’! Gina G’s Eurovision song hit number one in five countries around the world. She’s been a DJ, singer, songwriter, reality TV star and now has her own record label and two children and lives in the US. 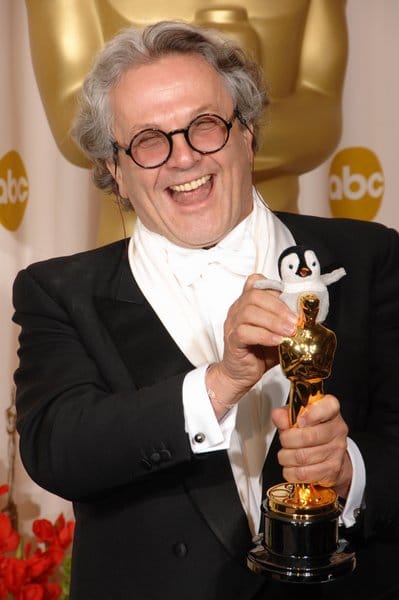 Director, screenwriter and producer, George Miller, won the Academy Award for Happy Feet. He has also been nominated for three other Academy Awards and is famous for his work on the Mad Max films, Babe, The Witches of Eastwick and many more. He attended Ipswich Grammar School and later studied to become a medical doctor before his more illustrious film career.

Daytime TV Queen, Kerri-Anne Kennerley was brought up in the Brisbane suburb of Sandgate and first appeared on TV on Brisbane’s QTQ 9 at just 13 years of age!

Do you know of any other Brisbane Kids turned celebrities that should be on our list? Let us know on our Facebook page!