Mandatory Vaccination In Australia Is Here 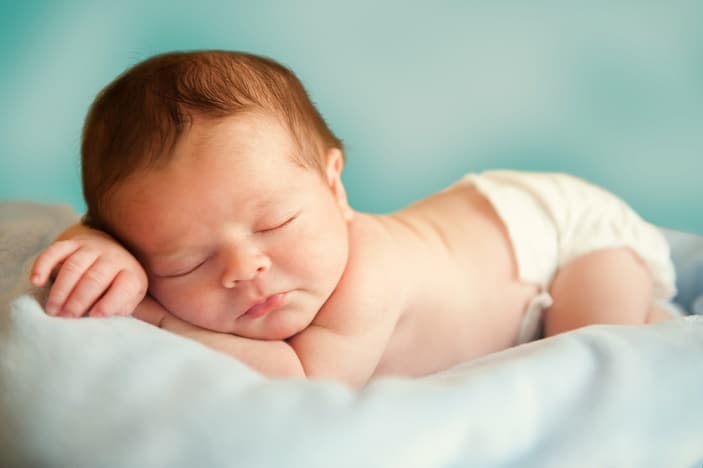 Parents who consciously object to vaccinating their children will lose a raft of childcare and welfare payments from the 1st of January next year.

The Federal Government has announced the end of the conscientious objector exemption for access to the Child Care Rebate, Child Care Benefits and Family Tax Benefit Part A end of year supplement.

Currently, those with anti-vaccination beliefs can ask a doctor or nurse to sign a form registering their objection, which then allows them to receive the taxpayer funded benefits.

But from next year, exemptions will only be granted to families who do not vaccinate for medical or religious reasons.

Religious objections will only be available when the person is part of a religious body that has a government-approved formally registered objection.

In a joint statement, the Human Services Minister Scott Morrison and Prime Minister Tony Abbott said: “Parents who vaccinate their children should have confidence that they can take their children to child care without the fear that their children will be at risk of contracting a serious or potentially life-threatening illness because of the conscientious objections of others.”

The government said childhood vaccination rates in Australia sit at more than 90 per cent, however, more than 39 thousand children under the age of seven are not vaccinated because their parents object to the practice.

The Opposition Leader Bill Shorten has offered bipartisan support for the move.

It also has the support of advocacy group The Parenthood.

The Argument for Mandatory Vaccinations

Last month, the Executive Director Jo Briskey said it was worrying that only 92 per cent of Queensland five-year-olds are fully vaccinated when the level needed for effective heard immunity is 95 per cent.

“The figures are particularly concerning for Queensland where four our of the five Medicare Local catchments across Australia with the greatest number of children registered with a conscientious objection in 2012-13 were from Queensland,” she said.

There has been a renewed focus on childhood vaccination rates since the tragic death of four-week-old Riley Hughes in Perth from whooping cough.

What are your thoughts?

54 responses to “Mandatory Vaccination In Australia Is Here”