Learn about bush tucker in Brisbane and grow your own 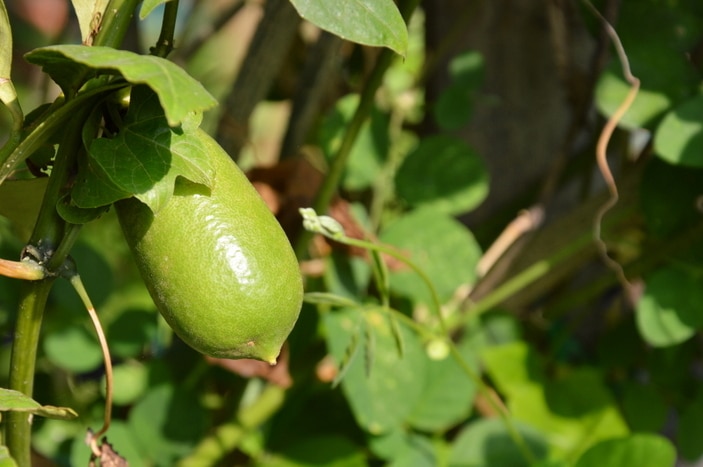 Bush tucker may be only a recent addition to the menus of trendy Brisbane restaurants, but it has been a mainstay of the local indigenous people’s diets for hundreds of years.

Back in the 1980s and 90s, the iconic Bush Tucker Man brought bush foods into the mainstream with his popular television show and associated books.

More recently, there’s been a resurgence in the growing and use of bush tucker plants, which can be easily cultivated in the average backyard.

Learning about bush tucker in Brisbane is a great way to teach kids about our country’s cultural heritage, and to work together as a family to plant, nurture and harvest food to eat at home. 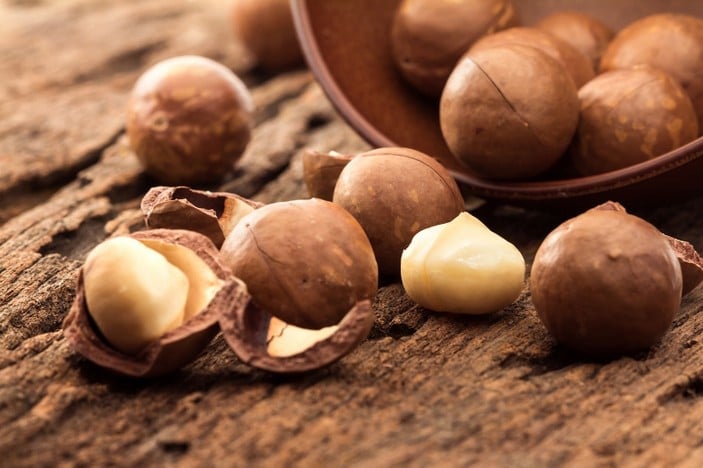 A number of Brisbane nurseries, including Kumbartcho Sanctuary, sell native plants that you can purchase to grow in your home garden.

Lemon Myrtle is native to the Brisbane area, and its leaf is used to make essential oils and to flavour dishes such as shortbread, pasta, fish and tea blends. Lemon Myrtle is also an attractive garden plant with glossy green foliage and white flowers in Summer. Once you have a plant established, you may like to try some of these delicious lemon myrtle recipes.

Although not as sweet as their European counterpart, the Native Raspberry is still good for eating, and excellent for jam making. Native to eastern Australia, the small Raspberry shrub flowers and fruits between October and April. What could be more Australian than a pavlova topped with native berries?

The Australian Finger Lime has attracted international interest in recent years, and is highly sought after as an accompaniment for seafood, drinks and desserts. This native citrus tree is still found growing wild in the rain forests of the border ranges of southeast Queensland and northern New South Wales. Today it’s also found growing in many backyards!

There are several species of Davidson’s Plum, which are traditionally found in the rain forests of northern New South Wales and north Queensland. The fruit has a dark purple skin and red flesh. The plums can be eaten straight from the tree (they taste a little tart) or can be turned into jams, jellies, sauces and wine.

Macadamia nuts were enjoyed by indigenous Australians long before Europeans settled. This delicious and healthy nut can be eaten raw, roasted or cooked into many recipes. The macadamia nut tree can grow up to 20 metres, however, dwarf varieties are available. Because it is native to South East Queensland, it is a hardy plant and suitable for backyard gardeners. It’s not so easy to crack the nut from its shell, but it is well worth the effort. 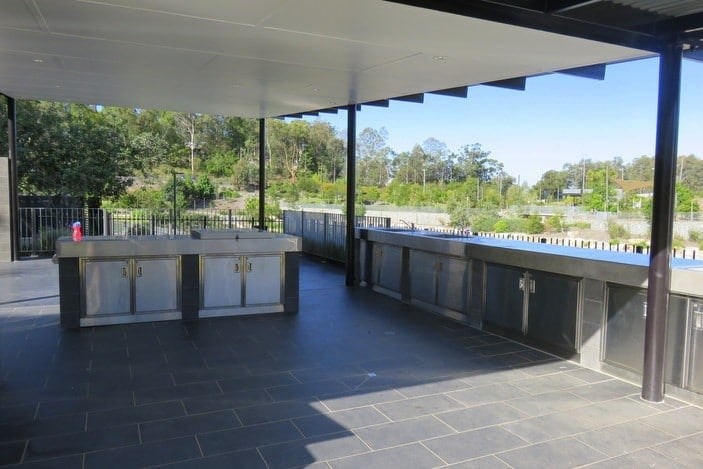 The Brisbane Botanic Gardens in Mount Coot-tha regularly hold bush tucker workshops for children and adults, located in their innovative ‘Kitchen in the Gardens’. During the workshops, participants are able to taste some native plants, such as berries that were commonly sourced by Aboriginal people. The workshops are usually open to children aged five years and older, provided they are accompanied by an adult. 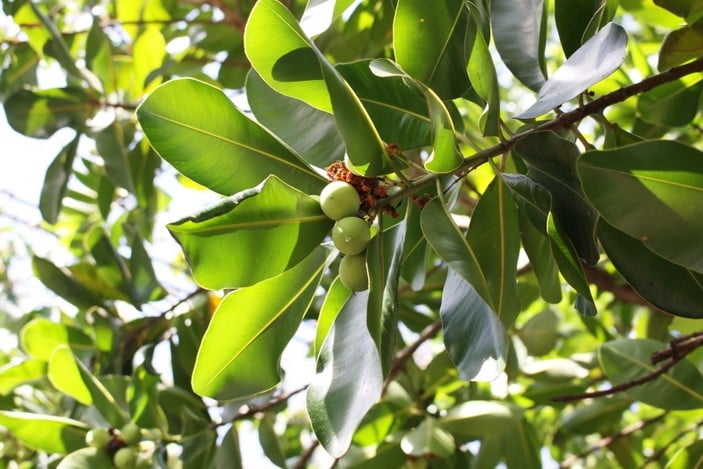 It’s really important to stress to your children that not all native fruit and berries are edible. In fact, many are poisonous and can be dangerous if consumed. With a little research, you can grow a huge selection of bush tucker in Brisbane and teach your Brisbane Kids more about plants that are safe to eat.

The 2016 Parks Alive Festival will feature Bush Tucker workshops at Mt Coot-tha on Sunday 28th August. Find out more about this wonderful event here. Another place where you can sample both native and exotic fruits is at Tropical Fruit World in northern New South Wales.