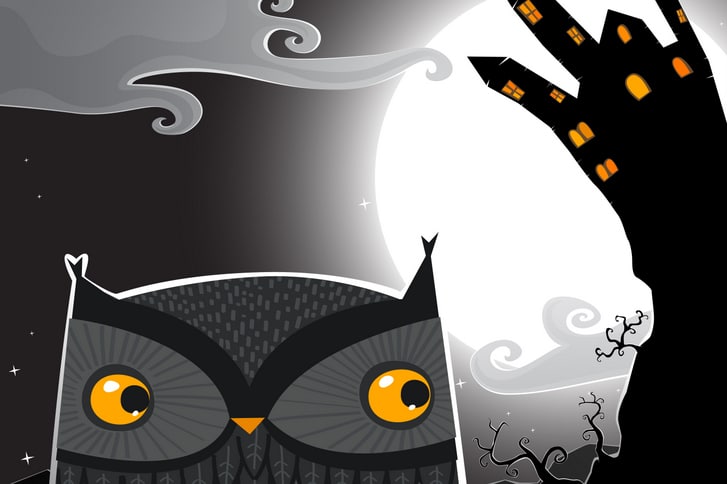 We’re super excited to be able to share our top family friendly kids’ Halloween party music picks with our community on Brisbane Kids Radio! These songs will get your party guests in the spooky mood. We have carefully chosen every song to ensure that it is suitable for kids of all ages – they’re all non-explicit and not too scary!

The quintessential Halloween song, the “Monster Mash” is essentially a dance inspired by the well-known “Mashed Potato”… though apparently can only be performed by the dead! A #1 hit in 1962, it has become a staple for Halloween celebrations ever since.

2. The Addams Family (main theme) – Victor Mizzy and His Orchestra and Chorus

One of the most memorable TV themes ever, “The Addams Family” was a massive hit show when it hit the airwaves in the ‘60s, which was in fact an adaptation of an American comic strip which debuted in 1938. Revived again as big-budget Hollywood films in the ‘90s, you just won’t be able to avoid snapping your fingers to this one!

Who could forget the scene in the movie “Beetlejuice” where the Michael Keaton-played character possesses the residents of the haunted Connecticut house. The film reinvigorated interest in Harry Belafonte’s classic, receiving much TV and radio airplay as well as chart success 32 years after its original release.

4. Ding-Dong! The Witch is Dead! (re-mastered) – The Munchkins

Certainly the oldest song in the list, “Ding-Dong” dates back to 1939 when the ground-breaking “The Wizard of Oz” motion picture was released to movie theatres worldwide. While the film may have aged, the story and its sentiments are timeless, appealing to children and grown-ups for countless generations.

P!nk is undoubtedly one of the most popular artists of our time, and this title track from her 2008 album of the same name is a great backing track for everything from dance routines to themed parties. The song claimed an Aussie top 10 chart position thanks to its funky guitar hook and fun sing-along lyrics.

Now for the newest song in our list, “The X Factor” UK finalist Ella Henderson’s debut single was a massive platinum hit in her native homeland scoring a #1 spot on its release, as well as nabbing an Australian #3 position. With its powerful vocals and musical accompaniment, you’re sure to be tapping your toes when this one comes on.

Another fantastic example of Hollywood’s ability to produce great pop songs for movies, “Ghostbusters” was not only a huge box office success but the title track earned itself top spot on the Billboard Hot 100 of 1984. Don’t you still find yourself shouting the catchphrase “who you gonna call?” 30 years after the film’s theatrical release?

Eminem has found universal appeal to a broad audience across multiple music genres, and this is partly due to his knack for collaborating with just the right people. Kids and grown-ups alike just love the Rihanna-sung chorus of “The Monster”, which speaks about the invisible “monsters that are around us and that live inside of us.”

Following the success of “The Addams Family”, Universal also produced “The Munsters” which debuted on American TV screens in 1964. There are no words to sing along to here, but guaranteed you will recall the theme song as soon as you hear it — and our apologies in advance if you find it hard to get out of your head!

The Mums and Dads who were nightclubbing in the ’90s will likely fall off their chairs when they hear this one! With distinctly spooky qualities thanks to its “sinister strings”, Italian producer Alberto Bertapelle popularised a sound here that later became known as the “Pizzicato Syndrome.” Just try and avoid busting out some dance moves when the beat drops!

11. People Are Strange – Echo and the Bunnymen

Do you hear this song and think of Kiefer Sutherland in Vampire-mode spouting the dialogue “they’re only noodles, Michael”? If so, then you’re remembering “The Lost Boys” movie, which also starred heartthrobs Corey Haim and Corey Feldman in their heyday. This Echo & The Bunnymen cover of The Doors classic holds its own as a memorable moment in the minds of many children of the ‘80s.

Before the “Monster Mash” came about, another hit novelty song with a spooky aspect ruled the airwaves. Sheb Wooley’s tale of an alien being coming down to Earth to play in a rock & roll band captured the attention of audiences worldwide, partly thanks to the use of experimental recording techniques of the time which involved speeding up tape to achieve the high-pitched voice of The Purple People Eater itself.

Half-brother of present-day personality Redfoo, Rockwell had a huge hit on the Motown record label in 1984 with this spooky song. Yes, you ARE hearing Michael Jackson and brother Jermaine singing on the chorus here — allegedly done as a favour… wow! Those ex-clubbing Mums and Dads might also recall when DJ Bobo appropriated the chorus for his dance hit “Somebody Dance With Me” almost a decade later.

Does this song really need an introduction? Probably the quintessential Halloween party track, “Thriller” may well be Michael Jackson’s most memorable production in both a musical and visual sense. The 13-minute video is epic, and unlike anything that came before it, ultimately setting a new benchmark for music promos that followed with choreography that is still performed by fans today.

Still hugely popular with musical fans of modern times, the virtually timeless “Rocky Horror Picture Show” is a wonderfully kitsch and camp stage play which translated brilliantly to the big screen thanks largely to the amazing performance of Tim Curry as mad scientist Dr. Frank N. Furter. This homage to B-grade science fiction films has seen many revivals over the years, and the “Time Warp” with its how-to spoken and sung instructions is certainly the centrepiece and most memorable moment of this production.

2 Unlimited were an important component of the early ‘90s rave movement, greatly assisting in the crossing-over of dance music into the mainstream. “Twilight Zone” was the follow up single to their record-smashing “Get Ready For This”, commanding us to shake our bones… which we most certainly did, all the way to #11 of the Aussie ARIA charts in 1991.

Another much-loved Halloween standard, Warren Zevon’s tale of a Werewolf spotted out and about at night on the streets of London-town was a surprise hit in 1978. Of course, it didn’t hurt to have music-industry heavyweights Jackson Browne and members of Fleetwood Mac on the production!

David Seville (aka Ross Bagdasarian) started a musical revolution in 1958 with a little manufactured boy-band he called Alvin & The Chipmunks. Clearly not human, or real for that matter, it produced what would ultimately become a hugely successful franchise that is still relevant today. This version of “Witch Doctor” is taken from the re-booted movie series “Alvin and The Chipmunks” from 2007.

What hit list would be complete without an Elvis Presley number? This one in particular is a really fun song, bouncing between two different tempos for the verses and chorus — a sure fire hit!

35. Everybody (Backstreet’s Back) – Backstreet Boys

39. Stressed Out – Twenty One Pilots

Don’t forget to follow Brisbane Kids Radio on Spotify by hitting the ‘Follow’ button under our name! Spotify is FREE to listen to and use, with a free app available to download for Apple and Android devices. You can also check out a spooky compilation of Kinderling Radio if you need more music to make your Halloween even spookier https://www.kinderling.com.au/music/mixtapes/halloween-digital-disco 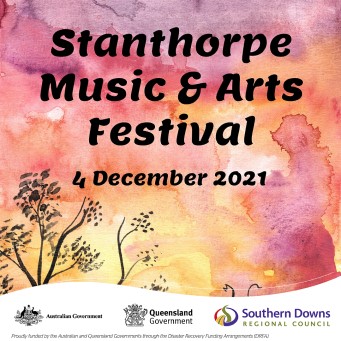 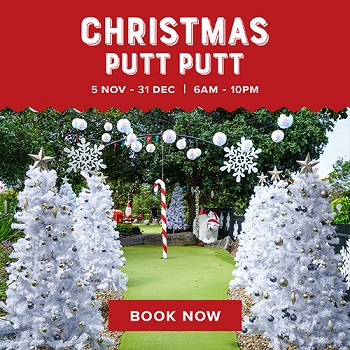