How To Survive The First Night Of Minecraft 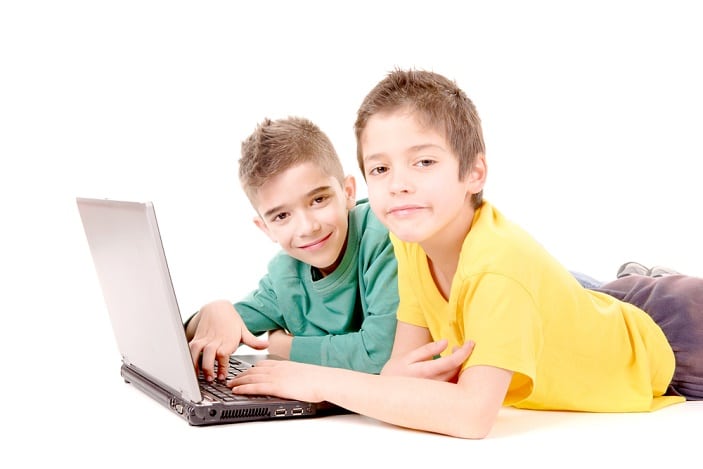 When you initially enter your Minecraft world, there are many things to do in preparation for ongoing gameplay but these need to be prioritised to survive the night because when the sun goes down, monsters come out.

How to Live through your first night of Minecraft

It is important take note of where you first “spawn” (appear) in your Minecraft world. This will be your “spawn point” where, in the unfortunate event that your character is killed, you will “respawn” (reappear) without any equipment. Your first base should be near this point, so you can easily find what you need when you respawn. You can move your spawn point at a later stage in the game.

New players often find that if they venture too far too early, they become lost and are unsure how to get back to base. This is will not be an issue later in the game, after you crafted a map.

Wood makes the planks used to create important tools and weapons and the construction table. You collect wood by holding a mouse-click on a block of wood from a tree until it breaks. Then the block will pop out, and walking close to or over it, will collect and store it in your inventory. One single wooden block creates four wooden planks when the block is moved to the crafting area of the inventory.

After you create wooden planks, the next step is to make sticks. Two planks of wood, on top of one another in the crafting window, makes four sticks. Sticks are used to build the basic tools – axe, hatchet and sword.

This is the most critical step to protect yourself from the night monsters. You can easily make your first house out of dirt, as dirt is very easy to dig with your hands and is a plentiful resource. A simple wall of dirt blocks at least two blocks high is enough to survive until morning. Make sure there are no gaps in the blocks as skeletons can shoot through them, and walls less than two block highs will not prevent zombies, spiders, skeletons and creepers from jumping over.

Congratulations. You’ve made it through your first Minecraft night and are prepared for the second day.

Sandy Fussell is an IT Consultant and an award-winning author of books for young people. You can find her at www.sandyfussell.com and www.samuraikids.com. She is a Minecraft mum who has had her own Minecraft account for many years.