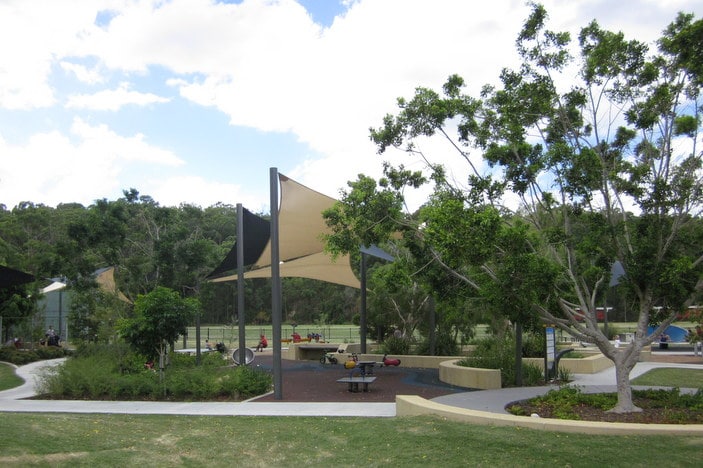 Here are the playgrounds we know that are fenced… if you know of more fenced parks in Brisbane then email them to [email protected]. If we don’t list the playground we would love some photos and in exchange will send you a favourite kids book in return as part of our Dob in a Playground giveaway

Who do we think would benefit from Fenced Playgrounds in Brisbane?

SO lets face it ALL playgrounds should be fenced- and they should have toilets, infact we believe most parents would support less playgrounds if it meant more were fenced. It seems that developers in new estates are often expected to build playgrounds, and create token offerings, but there obviously need to be more regulations in place. We have even been to playgrounds off main roads or next to canals that aren’t fenced- CRAZY! We need more fenced playgrounds in Brisbane! 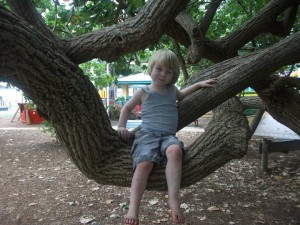 We will continue to voice our need for more fenced playgrounds in Brisbane. If you feel the same way we do then we suggest you  have a chat to your local member of parliament.

31 responses to “Fenced Parks in Brisbane”