What is computer rage? 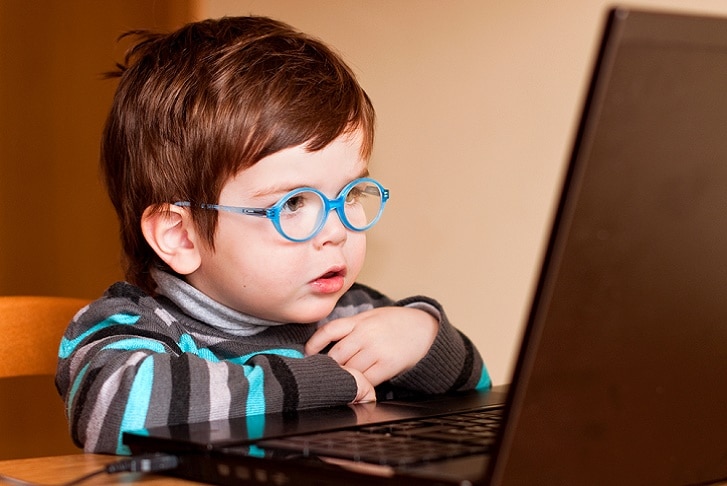 Computer rage is the expression of anger and frustration that occurs while using a computer or similar device.  For kids, computer rage is usually tied to game playing, where the anger can be directed at multiple different targets: the computer, the game, other players, other objects or people in the room, or even the child themselves. While it’s fairly normal for kids (and adults too!) to feel a mild frustration from time to time whilst using a computer, computer rage differs in that it is much more dramatic, can escalate quickly to verbal and even physical abuse, and generally hangs around for longer than usual, creating a bad mood over time.

When children play computer games, they’re doing a lot more than just keeping themselves amused. They’re investing their energy, skills and great mental effort in achieving the goal of the game, whatever it may be. If this investment turns sour – perhaps by a lapse in concentration or another user thwarting their efforts – it can be a heavy loss for a child, especially if it happens time and time again. This is what usually triggers computer rage: the unpredictable and repeated loss of the “investment” made by playing a computer game. In real terms, computer rage is likely to be triggered when something occurs to ruin a child’s progress in a game. It could be another player, it could be a random event in the game, or it could even be something as innocuous as announcing that dinner is ready.

The gravity of computer rage depends on a number of factors, the most important of which are frequency, intensity, and duration. How often does your child show anger whilst playing the computer? Is the anger mild and controlled, or does it occur in outbursts?  Importantly, does the anger continue after computer playtime is finished, creating a lasting negative mood in your child? This last point is a telltale sign that computer rage and computer gaming in general may be having a negative effect on your child. If you feel that your child is experiencing computer rage and that it is having a negative effect on family life then it’s probably time to reign it in.

What can I do about it?

A good place to start is to simply talk about computer rage as it occurs. Explain to your child that it’s just a game, that games aren’t like real life, and that it’s ok to experience set backs in a game. Ask questions too, such as why do they get angry? Do they understand that it’s not real? An open conversation will help you to understand the source of the anger, which is important for overcoming it.

An obvious way to cut down on computer rage is to limit computer time. Try to keep computer gaming short, so as to keep the “investment” and any subsequent sense of loss to a minimum. Alternating computer time with normal activities also helps to maintain sense of reality, reinforcing the message that it’s just a game.

Don’t rely on your kids to be self-regulating

Have you ever played angry birds or tetris and got so angry you could throw the phone?. remember back.. AND if you have never been into computer games then you need to know that it’s a real problem in adults as much as in kids. Do not rely on your children to regulate their use of emotions. You need to be on guard and watching them for stress. Be the adult and remove them from the situation.

Not all computer games are created equal, and neither will they have an equal effect on your child. Many games are created with the intention of drawing the game players in and holding them addictively to the cause. A competitive, high-tension game is more likely to give rise to computer rage than a non-competitive, constructive game. Competition creates anxiety, and also attracts players who don’t always play fair.  Also consider whether a game is truly appropriate for your child’s age: the ideal game should be both challenging and rewarding.

If you’re still worried about computer rage, or if you feel it could be more serious than described here, then it’s best to consult a professional. Your GP is a good place to start, or you could try a child psychologist or social worker. In most cases, however, talking it through and being more attentive to what types of games your child plays and for how long will probably be enough. You can learn more about talking through your child’s anger with the following articles: