Written by a Helicopter Parent 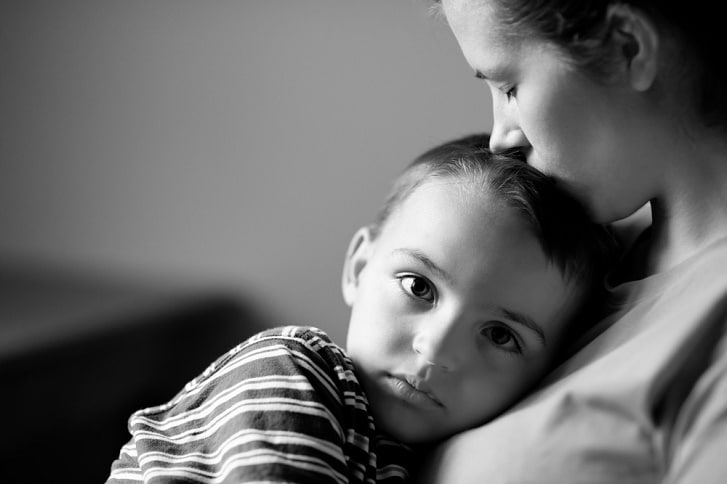 8.40am – A 5 year old boy runs across the school playground, ahead of his mum.  She yells out “Ryan, PLEASE come and put your jumper on”.  He reluctantly stops and she tucks him into his coat, whispering in his ear.  He struggles and clearly hates putting the jumper on.  His big sister holds onto the mother’s jacket, hanging back.

8.50am – The same Mum walks into her son’s classroom, helps him put his bag away, takes out 2 lunch boxes and reminds him that one is for morning tea, one is for lunch.  She pulls out the sight words list, and goes through it with him, in the corner of the room.  She then gives him a hug, and walks over to the teacher.  Chatting for at least 5 minutes with the teacher, with a serious face on.

3.10pm – That Mum is again talking to the boy’s teacher, hovering, looking serious, reminding him to put his warm coat on, hugging him so tightly he complains…

My natural parenting style is way more relaxed — turn on the sprinkler in the back yard and let the kids run through it, eating watermelon and making a huge mud puddle type parenting.  Looking back on it, that is how I grew up.  How I desperately want MY kids to grow up.

But now I can’t do that.

On 23 March, 2013, my son Ryan had a tonic clonic seizure.  It was his 4th birthday.  I will never forget finding him lying on the lounge room floor, surrounded by his Lego, thinking he was choking.  Banging him on the back, calling 000, sitting on our front steps, holding his limp and barely breathing body …. just thinking “a boy can’t die on his birthday. It’s not right”.

From that day onwards, our Epilepsy journey began.  Ryan has tonic clonic seizures (they used to be called grand mal), as well as myoclonic, atonic and the occasional absence seizure.  But you wouldn’t know any of that to look at him … if you didn’t know him and our journey.  He appears to be a normal (slightly chubby) 5 year old boy. 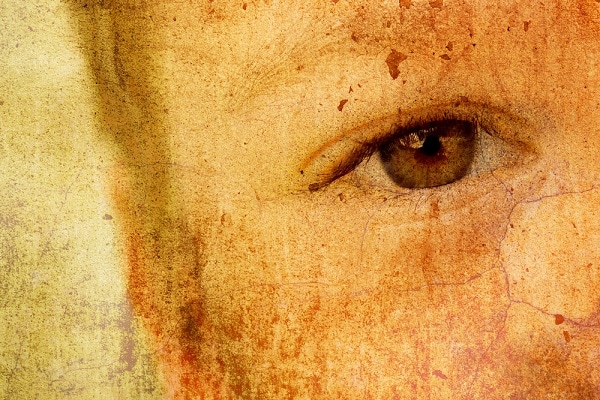 This is life or death and even if it wasn’t it is none of your business.

Instead my husband and I take turns each night to sleep on his floor – because Ryan’s night time seizures carry a significant risk of death (Google SUDEP – it’s heartbreaking).

We constantly monitor and limit his food intake – because one of the medications he is on inhibits his “feeling full” sensation – so he just keeps eating if you let him.

We are paranoid about coughs and colds – because any slight illness is a huge seizure trigger for anyone with Epilepsy.  It creates metabolic imbalances, so they don’t absorb their medication at the same rate.  A head cold put Ryan into Status Epilepticus last year (a state where their body doesn’t recover from one seizure, before having the next one).  Nearly 3 weeks in hospital.

Ryan struggles with short term memory loss – he can’t focus on things for long enough to remember them.  He cannot remember a child’s name, so he doesn’t make friends, and can’t give detailed answers in class, when asked a question.  He struggles to remember his word lists, and is exhausted by the afternoon.

I had to buy a handbag (I hate bags – try to go with just phone and purse), to carry a pack with Ryan’s emergency rescue medications, that must be administered if he has a seizure of 5 minutes or longer.  His teacher has an identical kit, that must go with him at all times.

Ryan’s big sister (age 8) has witnessed so many seizures, ambulance calls, Emergency Department trips and hospital in-stays that she is scared to be left alone with him (even for a moment), in case he “gets wobbly”. 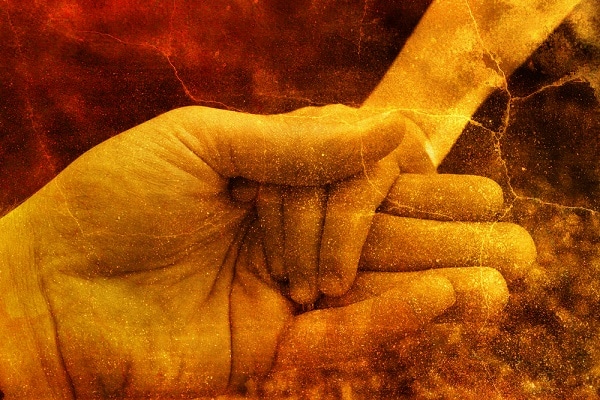 And yet none of this is visible, to the casual observer.

We are so quick to label, to gossip, to criticise other people’s parenting styles.  Without knowing anything about their circumstances.  If you could walk a mile in my shoes (including the psych appointments for the Traumatic Stress Disorder that I am now suffering from, since Ryan’s Epilepsy diagnosis), you might understand that there is ALWAYS more to the story than you see. AND even if it wasn’t life and death, as long as a child is safe then parenting styles of individuals are not for you to discuss at school pick up, stare at in the playground or gossip about with friends.

So next time you see a parent in the park, schoolyard or at playgroup – just try to be friends.  No agendas, no judgements… we are all walking this parenting journey, and no-one knows what anyone else’s journey is REALLY like.

For support and help with an Epilepsy journey, I can highly recommend Epilepsy Queensland – www.epilepsyqueensland.com.au

Written by a Mum who just wishes her son to be safe.

16 responses to “Written by a Helicopter Parent”