Will the Sunshine Coast be home to Australia’s biggest water park? 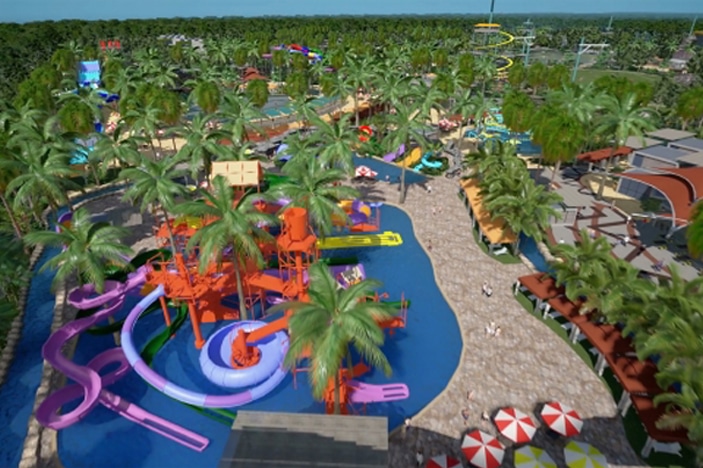 There has been an undercurrent of excitement rippling across the Sunshine Coast ever since plans for a proposed $400mil, 24ha water park – the biggest in Australia – were put forward for approval.  In early December 2016 that ripple of anticipation has grown considerably as SANAD Capital, the development company behind the plans, announced that it was partnering with global water park and attractions firm WhiteWater in its push to bring the water park to life.

Along with this announcement, the group released a couple of computer generated fly throughs of what the proposed park will look like and to say it will be incredible would be an understatement!  Check them out here –

Australia’s first surfing wave pool and so much more!

Named ACTVE, the huge park’s facilities and details have also been released and visitors can look forward to some of the following highlights:

More than just a water park 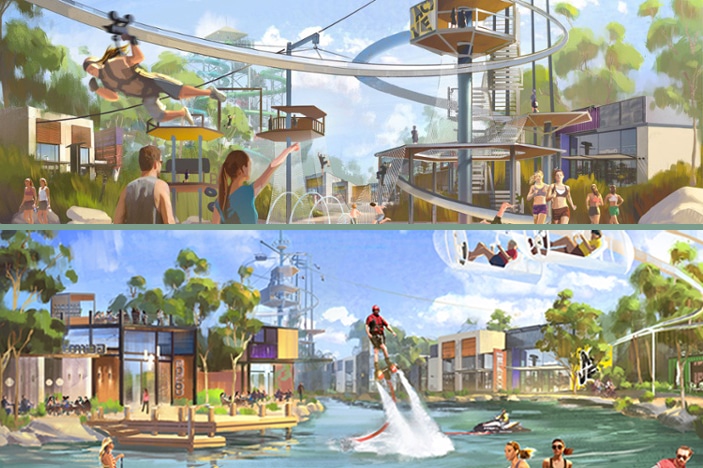 SANAD Capital had the whole family experience in mind when they designed ACTVE, with features for every age group.

“The plans contain a dedicated area for tots, where kids from four to eight can make a splash, thrills for teens with the AquaLoop, as well as raft rides for the whole family to enjoy together”, SANAD Capital CEO Bradley Sutherland has stated.

Not merely a giant water park though, the facility will also include a sport training and development centre, four-star hotel, exhibition and conference centre, cafes, restaurants and international and local shops.

The planned development site is on the left-hand side of the Steve Irwin Way heading south before the Glenview Par Three Golf Course and the team hope that construction on ACTVE can commence in early 2017.

Let’s hope it all goes ahead and gets the green tick of approval.  Just another great reason for our Brisbane Kids to make the short trip up to our beautiful Sunshine Coast.