Home > Classes resource > Where can kids play Netball in Brisbane?

Where can kids play Netball in Brisbane?

Netball is a great sport to give your Brisbane Kid the opportunity to play as part of a team and learn some great skills and make some new friends. There are lots of opportunities to get involved in netball for kids in Brisbane.

Netball Australia understands how passionate its young netball fans are and have created an introductory program designed specifically for kids aged 5-10 years. The ANZ NetSetGo program aims to teach skills before kids join a team. It is a flexible program of ten session plans that can be split into any number of sessions. 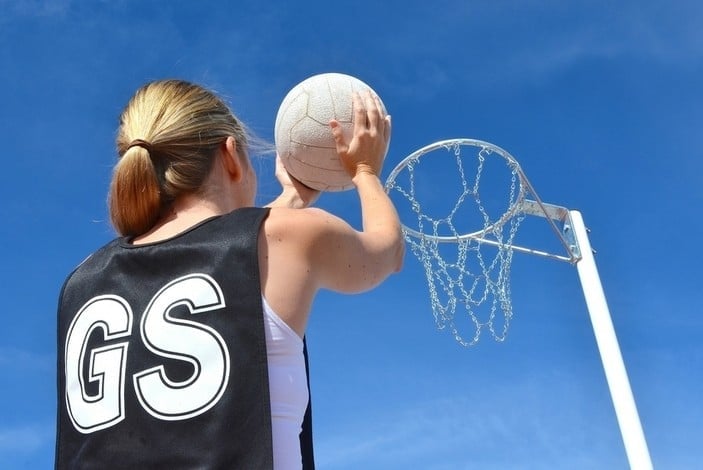 Where to play kids’ netball in Brisbane

While you can arrange a link with your school, the best way to get involved with the NetSetGo program is via your nearest Netball Association, of which there are four in Brisbane: 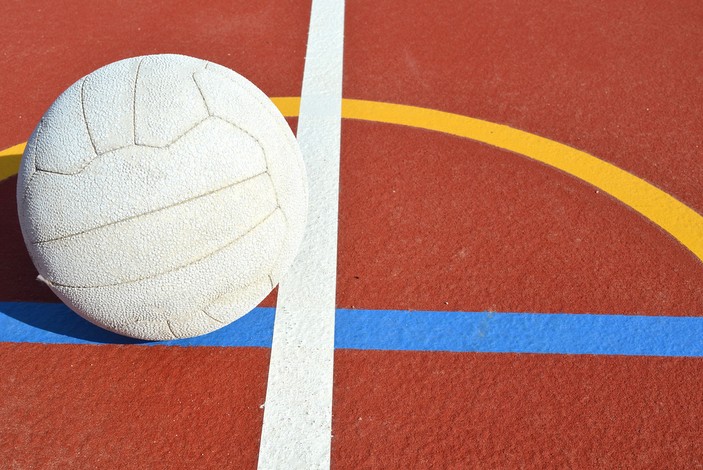 Local Netball for kids in Brisbane

The above associations are also where you will be able to find all your local netball clubs. Each website gives you links to all the clubs that play at each association so you can check out what options are available for your Brisbane Kids. Clubs are a great way for your child to not only develop their netball but also social, umpiring and coaching skills as they progress through the years.

The Brisbane Association of Netball is the home of Brisbane Netball. Located in Chermside, the association offers the whole family the opportunity to play all year ’round; playing on Wednesday nights in summer and in winter playing Wednesday nights and Saturday afternoons. If you’re looking for a place to get the kids—or even the whole family—involved in netball, this is the perfect place to go. Founded in 1971, the Brisbane Netball Association has a long and proud history of being a central hub for netball in the community. Offering courses in umpiring and coaching too, it’s the perfect place to go if you’re looking to get even more involved in the sport. For more information on the various clubs they host and many other opportunities, visit their website.

All associations run a competition season, usually from late March until August, with games generally played on Saturdays. Most clubs train once a week, either at the association grounds or at their own club grounds if they are fortunate enough to have one. Parents are encouraged to be involved with coaching, umpiring and team management at all levels of the game.

If your Brisbane Kids are keen to give netball a shot, then we recommend getting in touch with the association closest to you. Until then, grab a ball and head into your backyard or local park and start practicing some of the basics like passing, catching, shooting and learning how to stop on a dime within two steps!

Find out more about Netball for Kids in Brisbane.