When is it ok to leave kids at home alone? 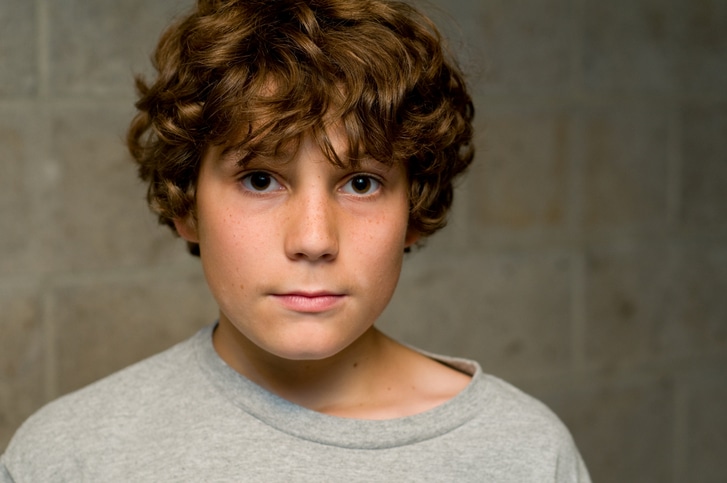 Macaulay Culkin’s breakthrough performance in the cult classic movie Home Alone was full of comedic magic. But the question of when to leave children unsupervised is a serious one for many Brisbane families.

Some parents want to watch their children like a hawk until they’re 18. Others yearn for the days when kids roamed the neighbourhood carefree. Many are somewhere in the middle.

So, opinions aside, what is the law? When can you leave kids at home alone?

In 2008 the Queensland Parliament amended the criminal code to include a new section about leaving a child under the age of 12 unattended. Here’s the excerpt:

(1) A person who, having the lawful care or charge of a child under 12 years, leaves the child for an unreasonable time without making reasonable provision for the supervision and care of the child during that time commits a misdemeanour. Maximum penalty—3 years imprisonment.

(2) Whether the time is unreasonable depends on all the relevant circumstances.

When the legislation was discussed in Parliament the following examples were cited:

Some scenarios are clear cut. But that second clause – “Whether the time is unreasonable depends on all the relevant circumstances” – acknowledges that there are grey areas.

Is it okay to leave a sleeping newborn in a locked car in winter while paying for petrol? What about parents who think their 15-year-old twins are too immature to stay home alone for an hour after school?

The parenting website Raising Children Network has a useful checklist of questions parents can ask themselves when grappling with the issue. They include:

It also highlights the benefits of extending a degree of independence to kids and outlines tips on how to prepare children for time alone.

In the immortal words of Kevin McCallister (AKA Macaulay Culkin): “Guys, I’m eating junk and watching rubbish! You better come out and stop me!”

If only it was as simple as that…