What to Expect at a Brisbane Play School Concert 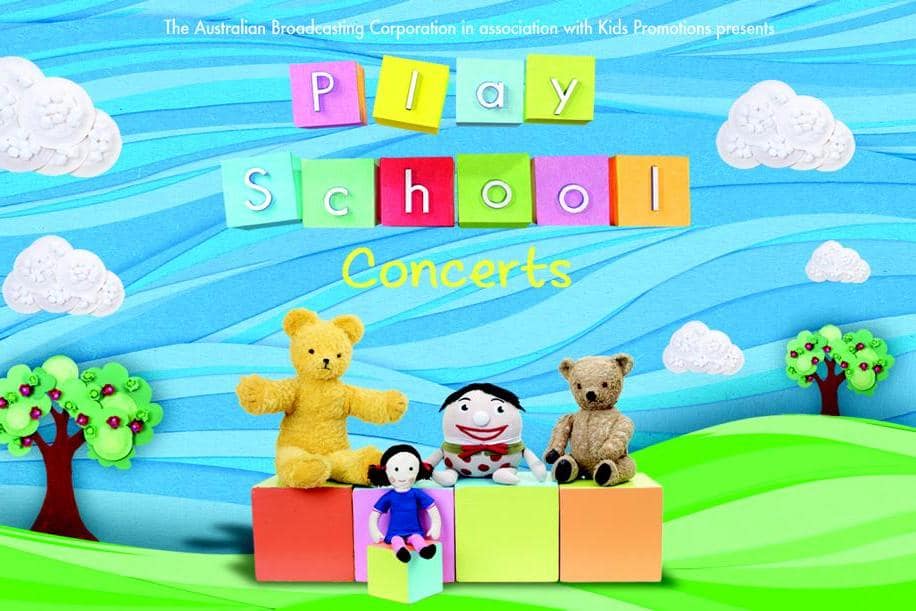 Have you ever taken your Brisbane Kid to a Play School Concert? Or maybe you’re about to? We explain why seeing this iconic television show live in concert is a rite of passage for every child…

The show combines educational elements with fun and games as it encourages children to wonder, to think, to feel and to imagine. The two presenters sing songs, make crafts, cook food and act out stories with the age-defying toy stars – Big Ted, Little Ted, Jemima and Humpty. 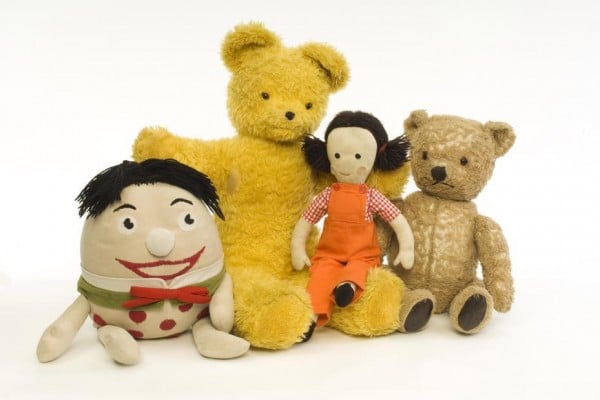 In 2014, the Brisbane shows featured Andrew McFarlane and Emma Palmer – both accomplished actors that understand the importance of Play School in the lives of the children who watch it.

“Like lots of Australian kids, I grew up watching Big Ted, Little Ted, Jemima and Humpty,” Emma says. “When I arrived to my first Play School rehearsal I got to meet Meeka in real life which was so wonderful! She is such fun to play with. I really enjoy helping kids use their imaginations.”

Andrew agrees that contributing to children’s imagining and learning is a perk of the job, as is revisiting his own childhood memories.

“That’s why I love being on Play School,” Andrew explains. “Free range in the lending library of childhood! I love revisiting these early formative years. I still remember mine vividly. The wonder of new stories; the excitement of creating magical forms from simple everyday things; the freedom of singing, of playing, and the insatiable appetite of the imagination. It’s great to think that I’m contributing to other children’s imagining and learning and having such fun myself!” 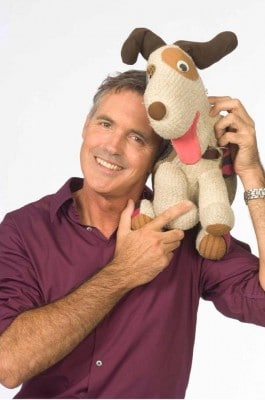 How Long is the Show?

As with the television program, everything in the concert is carefully paced for children and only runs for 40 minutes. There are songs to move to, as well as quiet times to just watch and listen. The familiarity of the material and the presenters means that the young audience is totally engaged, and audience participation is wholeheartedly encouraged!

So what can you expect? It does get busy and noisy, and you’ll need to get there early if you want a close car park and a seat up the front. There is some seating provided, but most adults and children will find a place to sit on the floor. Throughout the show, children will be on their feet as they’re encouraged to dance along to their favourite nursery rhymes and songs. You may even find yourself doing the wiggly woo!

There’s merchandise for sale afterwards, and sometimes an opportunity to meet the presenters and have them autograph your Play School products. The set, props and costumes are very simple, which keeps costs down and makes this an affordable show for families.

Keep an eye on the Brisbane Kids Event Calendar and on our Facebook page for upcoming Play School concerts in Brisbane, or visit the Kids Promotions website to buy tickets for the current show.