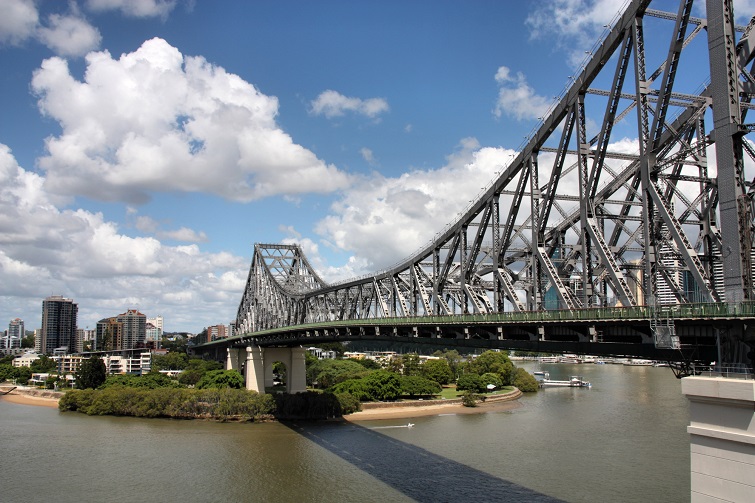 Seasons in Australia are at opposite times on the calendar compared to the seasons in countries from the northern hemisphere. That means that when countries like North America and Europe experience summer between the months of June and August, Brisbane experiences winter! What’s more is that most of Australia, including Brisbane, sees sunny skies and dry, cool weather during their winter months. That’s a lot different from what the rest of the world associates with the season, huh? Keep reading to see what winter in Brisbane is all about.

During the winter months of June, July and August, Brisbane experiences warm, dry days and cool nights, with temperatures that range between 11°C to 23°C. The coldest day of 2020 was July 5th, when the temperature dropped to 8°C. In 2019, the coldest recorded temperature was 7°C, which most would agree is still rather mild, as far as winter goes.

Can you swim in the ocean in winter in Brisbane?

Most Queenslanders will agree that swimming outdoors during the winter months is a no go, but that’s not to say it’s impossible. It really depends on the tolerance of the person at hand.

If chilly dips in the sea aren’t what you’re into, there are loads of indoor swimming pools located in and around the city to check out. Some even have heating! Here are a couple:

Top things to do in Brisbane in Winter Apart from some frostiness in the wee hours and the occasional nip in the air, Brisbane’s winter doesn’t much get in the way of a good time. That’s good news for everyone, because there is so much fun to be had! Put on a thick pair of jeans and a jumper, and check out these things you can do with your family during winter time: