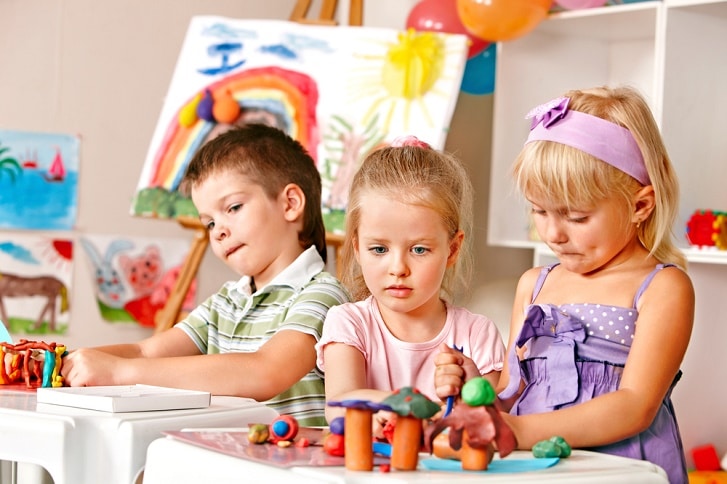 The State Government will introduce legislation this year to give child care centres the power to reject children who aren’t fully vaccinated.

It’s part of a move to boost immunisation rates which fell to just over 92 per cent late last year, below the 95 per cent target needed to provide ‘safe heard immunity’.

The Premier Annastacia Palaszczuk said the government will consult with all the stakeholders before the plan goes to Parliament.

The head of parent advocacy group The Parenthood – Jo Briskey – has welcomed the government’s move.

The numbers are staggering

Ms Briskey said vaccination rates are especially concerning in Queensland, which has four out of the five regions with the highest number of parents registered as conscientious objectors to vaccination.

“We already know that child care centres are a hotbed for illnesses – colds, stomach bugs, children can come home with something different every week.

“But to run the risk of adding potentially life threatening diseases into the mix, old-world diseases that are fully preventable by vaccinations, this just isn’t acceptable and we expect action to be taken to help protect our children,” she said.

Surely education is the beginning

The Parenthood has called on the Federal Health Minister to take urgent action to boost immunisation rates.

It wants a national campaign to educate parents about the safety and efficiency of immunisation and federal vaccination requirements for parents enrolling their children in child care or school.

The State Opposition said it wants to see proof that turning unvaccinated children away from child care centres would help increase immunisation rates.

There are already some measures in place to encourage parents to vaccinate their children.

Immunisation for children under the age of seven is a requirement for the Child Care Benefit which subsidises care costs.

Exemptions are granted for people who have a personal, philosophical, religious or medical belief against immunisation and have a submitted a form signed by a doctor to the Childhood Immunisation Register.

There are also exemptions for children who can’t be immunised for medical reasons.