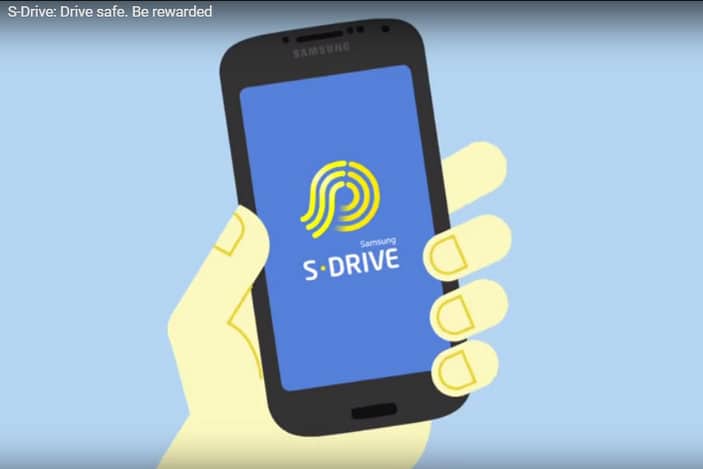 We love to share cool things, especially when they are tools or resources that can help protect young people and save lives. Which is why we really wanted to spread the word about a new safe-driving programme from Samsung, S-Drive.

Using a hand-held mobile phone while driving is illegal in all states of Australia, yet evidence still shows that in Queensland at least 25% of drivers are still doing so. With approximately a quarter of car crashes being a direct result of this sort of distraction, something needs to change. (Source)

This is why Samsung has come up with an innovative new app that actually uses the smartphone, to take what was one of the biggest distractions for drivers and turn it into a life-saving tool. 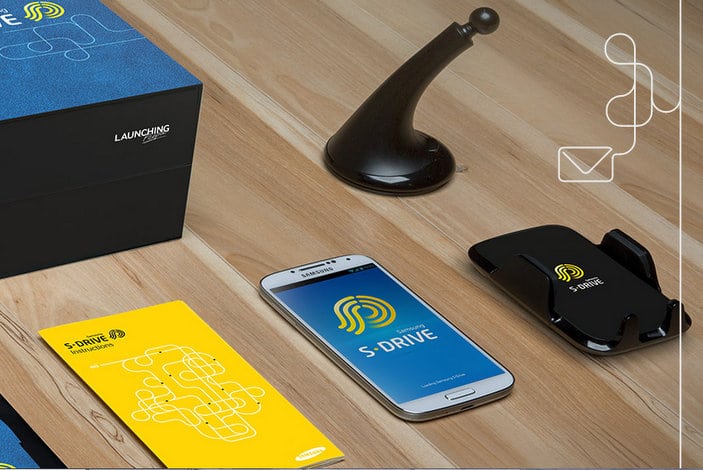 S-Drive is an app that you can install on your Samsung Galaxy smartphone. Using the app, you can be more aware of your driving safety and can be rewarded for safe driving through earning points and redeeming rewards. S-Drive comes with a customised phone cradle. When you place your phone in the cradle, it automatically launches the S-Drive app, which instantly puts the phone into Safe Driving Mode. This means: 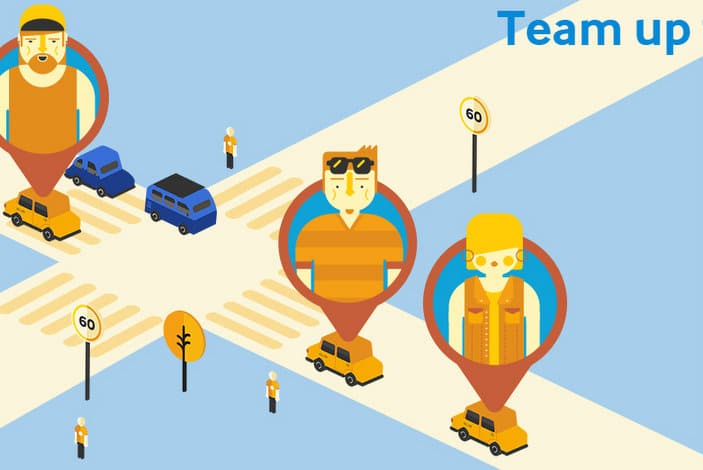 Rather than using penalties for unsafe driving, S-Drive uses incentives for safe driving. Here is how the incentives scheme works:

Another way that the incentives work is that the members of the drive teams can motivate one another, as well as keep check on one another’s driving safety. Samsung believe that in this way, peer pressure, which is usually a cause of bad driving among young people, can be turned into a positive influence. 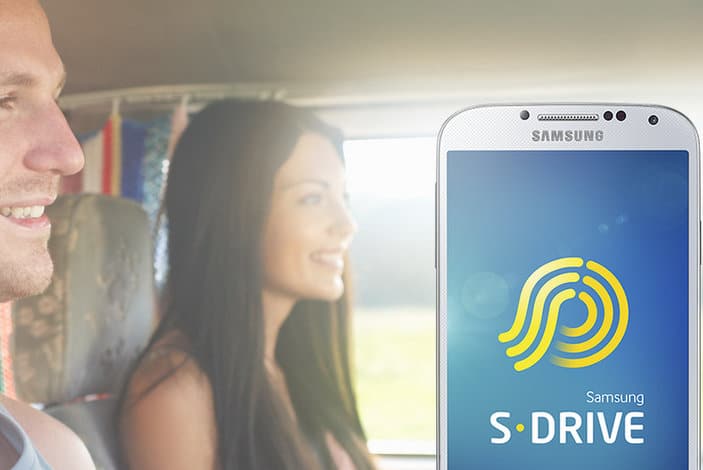 The S-Drive app is already working where it has been piloted in the Hunter region, New South Wales. So far, there are 4,500 active users and over 25,000 rewards have been redeemed. Over 3,000,000 safe kilometres have been travelled by users, with crashes in the region down by 25% and fatalities down by 20%. This has resulted in the region’s death toll from car accidents dropping to the lowest it has been since 1936!

How can I get S-Drive?

You can find out all about S-Drive at samsung.com.au or watch the video below.

After its successful initial trial in the Hunter region, Samsung is hoping to make S-Drive nationally available. If you are interested, you can leave your details here and they will notify you as soon as it is available.