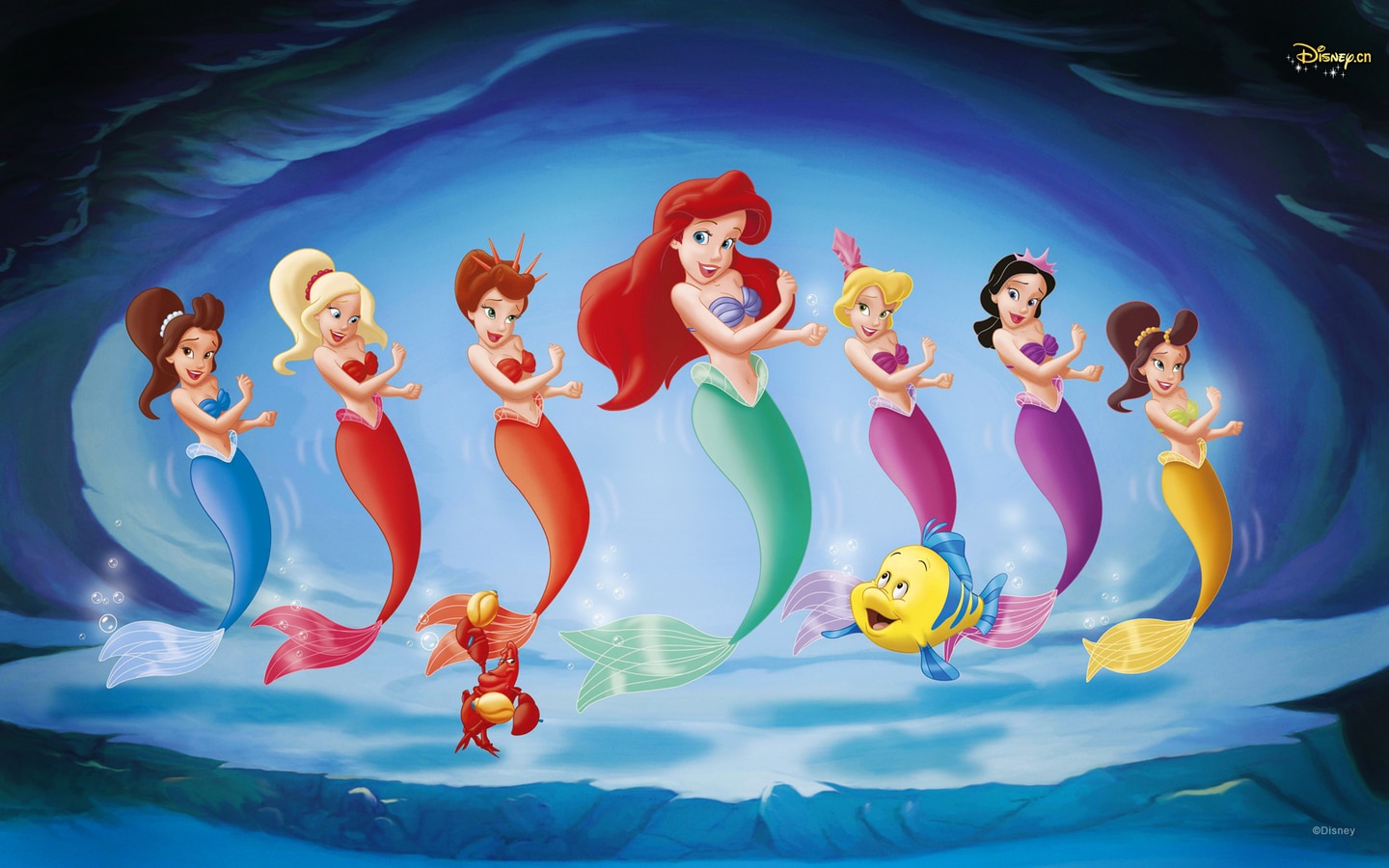 The Little Mermaid is all about the wonderful spirit of the sea, of possibility and of magic.  It is so exciting to think that a whole new generation of children will be able to enjoy this stunning movie all over again with the release of The Little Mermaid 3D.

Of its own accord, the ocean offers a mysterious magic even today with unexplored depths and new discoveries making way for the tiniest chance, that just maybe… mermaids are possibly, actually real. I think this is the key to its ongoing popularity and the reason why it will be very well received by the Brisbane Kids of today. I think all children believe in the possibility of the mermaid. 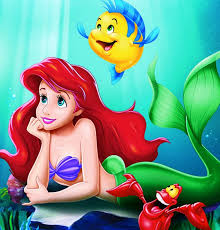 The Little Mermaid tells of a mermaid called Ariel with a curiosity for all things human. In her world of mermaids and sea creatures, she is forbidden (by her father) to enter the world of humans. Despite this, Ariel seeks out adventures in and above the ocean waters, avoiding the danger of sharks and other perils of the sea. During a wild storm she rescues a prince whom she falls in love with and thus her obsession with being human begins. Ariel ends up bargaining to be human with Ursula – a wicked sea witch which results in a climatic ending requiring her to save her under sea home while gaining the love of her prince.

Its a wonderful story of love, friendship and the importance of being ones self. The Little Mermaid 3D will be released at the movies on September 11 2013 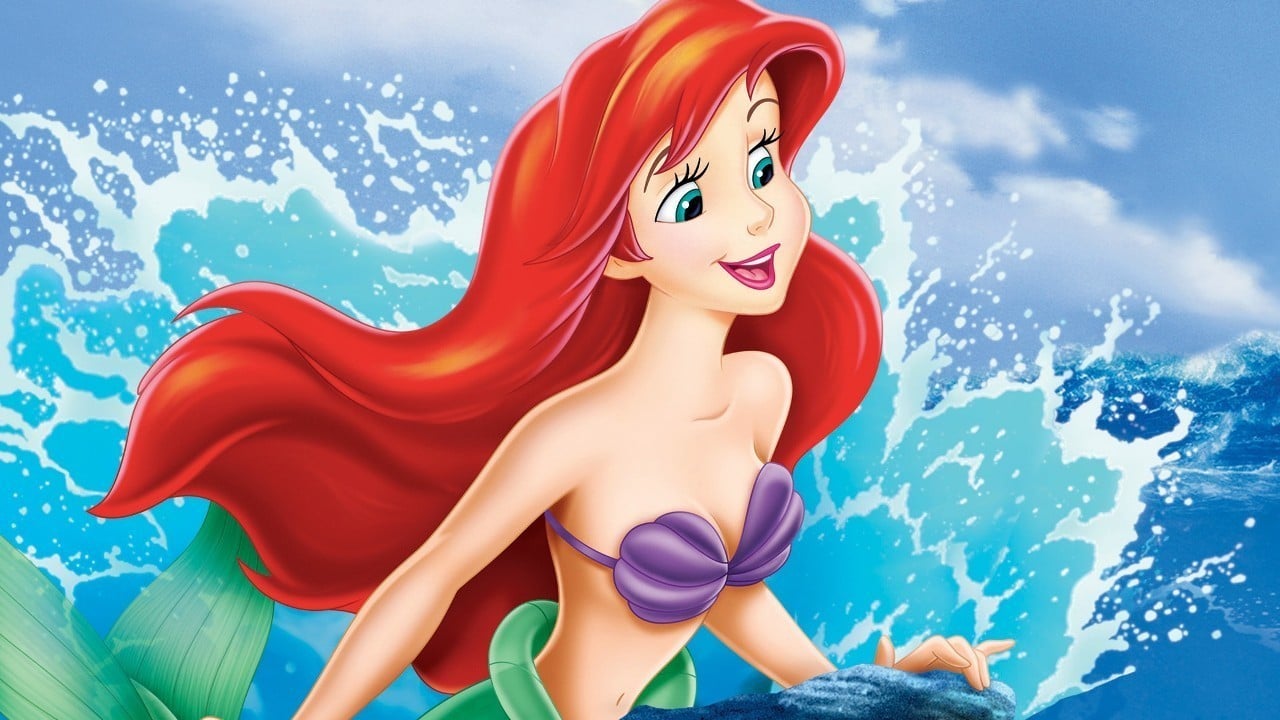