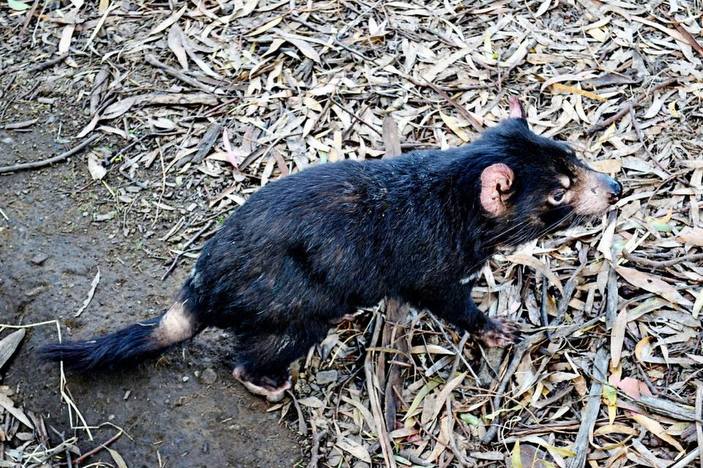 The Tasmanian devil is the icon of Australia’s most southern state, Tasmania. Whether it’s due to their appearance like small dogs or through Disney’s beloved and crazy character Taz, kids seem to love devils. And now more than ever, we need to nurture this love in this generation if we are to preserve this amazing creature for future generations to enjoy.

Once widespread across Australia, Tassie devils became extinct on the mainland around 430 years ago, most likely due competition with dingoes and people. Now they are found only in Tasmania.

Historically, devils were considered a nuisance in Tasmania mainly, being carnivorous, through their supposed threat to livestock. Culling saw numbers decline dramatically, until they became protected by law in 1941. The population then increased, but in 1996 it was discovered that they were again under threat, this time from Devil Facial Tumour Disease. DFTD has taken a devastating toll on the Tasmanian devil population, which is now listed as Endangered on the International Union for Conservation of Nature (IUCN) Red List of Threatened Species. 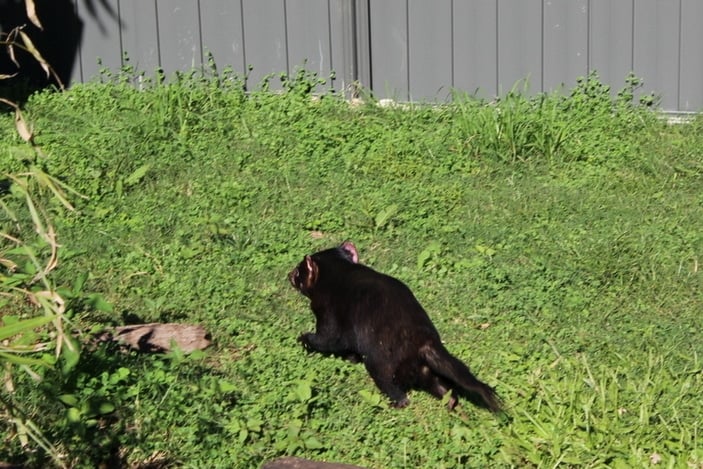 Where to see Tasmanian devils around Brisbane

These are some great places where you can see Tasmanian devils in and around Brisbane:

Wildlife HQ at the Big Pineapple near the Sunshine Coast 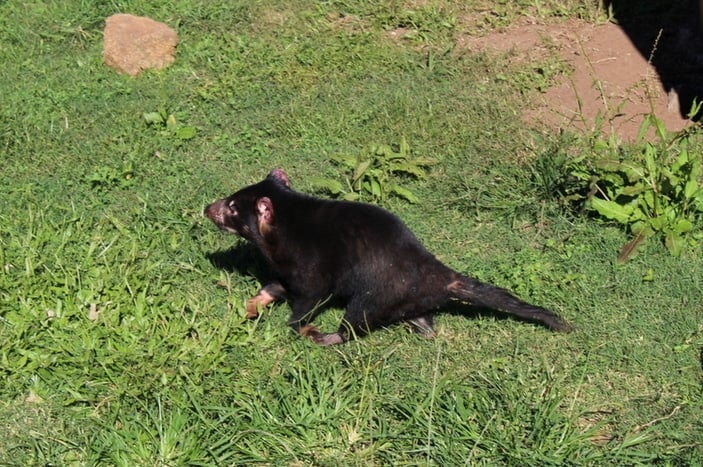 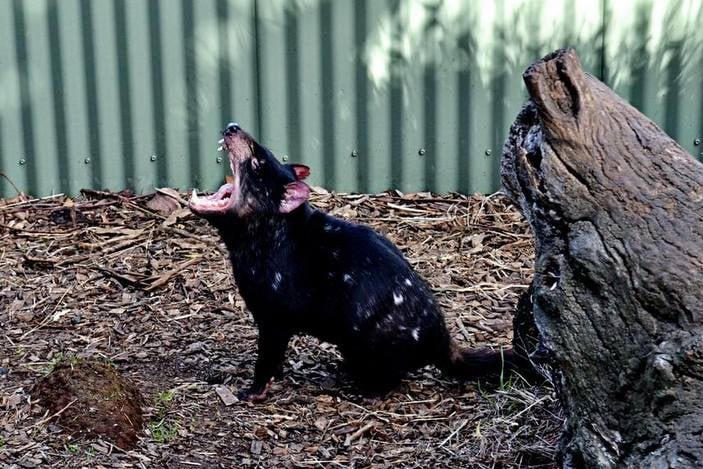 For more fun facts about other Aussie animals, check out our awesome Fun Kangaroo Facts and Koala Facts for Kids!

One response to “Tassie Devil Facts for Kids”