Take Your Little Pirate In Search Of Shipwrecks In Brisbane 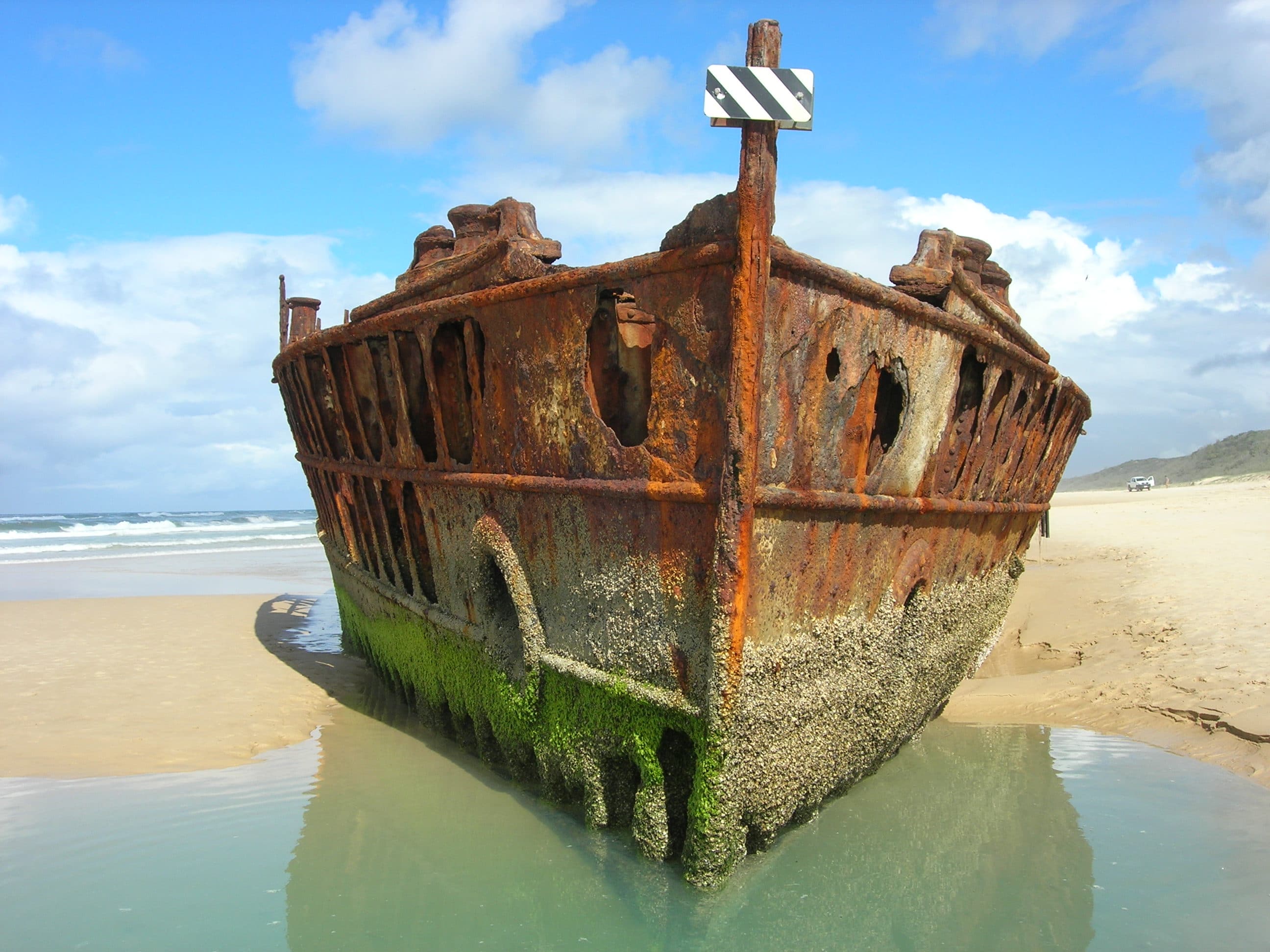 Arrrrgh ahoy there, me hearties! Does your little one talk constantly of buried treasure and sailing the seven seas? Before you are tempted to make your little pirate walk the plank, here are some great places to find some shipwrecks in Brisbane both on land and in the water. So grab your cutlass and your sea legs and get exploring!

Brisbane and the surrounding area holds a treasure trove of nautically themed parks and playgrounds (some even with shipwrecks, Brisbane!) sure to keep your little buccaneer happy for hours. Here are a few to add to your treasure map. 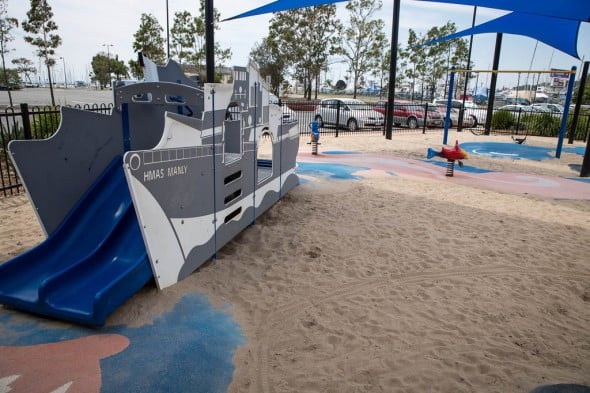 Discover Real Shipwrecks In Brisbane and nearby

Parks and playgrounds not enough for your pirate? Here are some scuttled shipwrecks around Brisbane – maybe one holds gold doubloons and other treasures?

HMQS Gayundah at Woody Point Beach, Redcliffe. This flat-iron gunboat entered service in 1884 for the Queensland Maritime Defence Force, then Royal Australian Navy until she was sold in 1921 to become a sand and gravel barge on the Brisbane River. Gayundah was run aground in 1958 to preserve the foreshore.

Bulwer Wrecks are three shipwrecks on the beach directly in front of the town of Bulwer on Moreton Island. Their situation makes for easy access by kids, being on the beach and in shallow water. The Hopewell and Mt Kembla were scuttled in 1930, Kallatina in 1931 to form a breakwater to make loading and unloading ships easier.

Dicky Beach Caloundra is home to the wreck of the SS Dicky, which ran aground in heavy seas on 4 February, 1893, whilst on a voyage from Rockhampton to Brisbane.

The Maheno Shipwreck  at Fraser Island up past Happy Valley – its is deteriorating and you can no longer climb on it but still impressive for Brisbane Kids. You can find out more information here 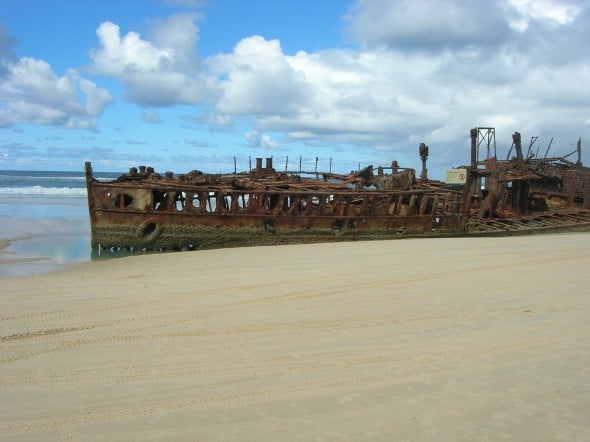 So what if your little pirate isn’t into shipwrecks? Take part in “Speak Like A Pirate Day” on the 19th of September each year simply by speaking like a pirate.  Visit the Queensland Maritime Museum, South Brisbane to view items from maritime history.  The museum holds pirate week during the June school holidays each year for kids aged 5-10.

These jokes are sure to entertain swashbuckling pirates – why not try them out on your kids too?

Now you’re all set for your pirate adventure, finding shipwrecks in Brisbane on land and under the sea! 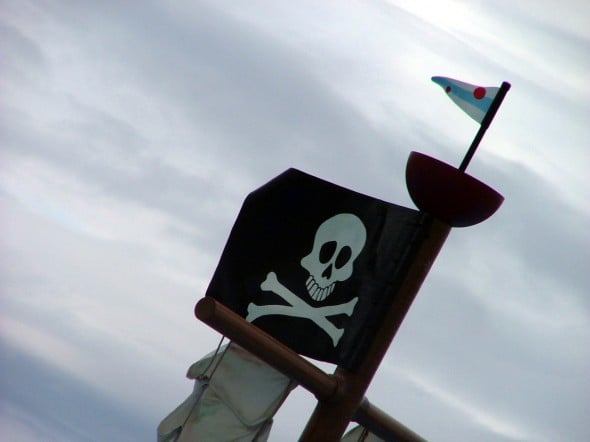 Search with the keyword ‘pirate’ in our Event Calendar for some fantastic pirate themed events coming up in your area.

Check out our related posts below for other fun ideas to explore with your Brisbane Kids.