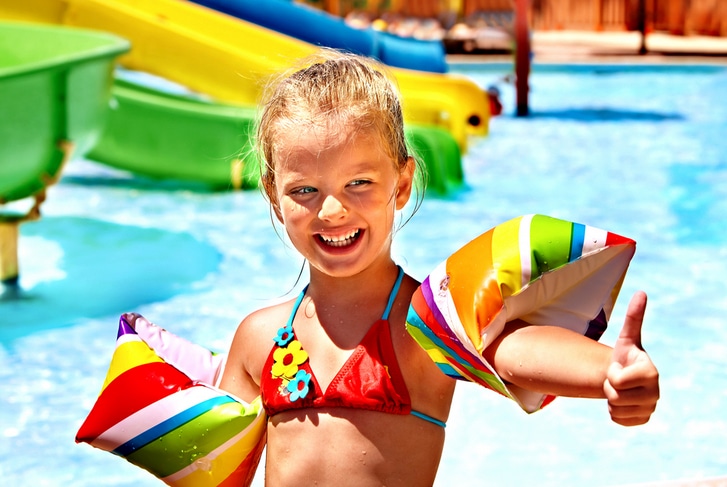 It’s early days, but we’re super excited that one of the best holiday destinations for Brisbane Kids is poised to become even better.

The Sunshine Coast Regional Council has given preliminary approval to a new waterpark and resort at Glenview – on the southern end of the coast – near Australia Zoo. 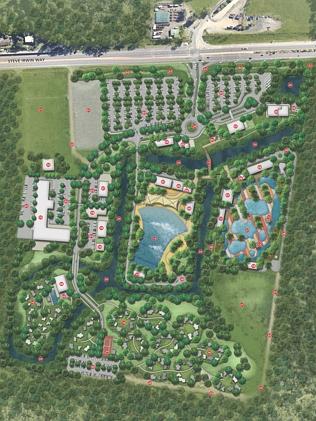 The Sunshine Coast water park and tourist attraction will have the world’s largest wave pool, lagoons, waterslides, play gear and themed restaurants. Plus hotel and cabin accommodation on the same site.

The developers still have some hurdles to clear before they receive the final thumbs up, but it sounds positive … with one councillor declaring it the Sunshine Coast’s “Disney”.

Councillor Rick Baberowski said the project would compliment Australia Zoo, Aussie World and The Big Cart Track, which are all near the proposed site.

“This is one of the most important tourist attractions council has considered in a long time.

“The world’s first hi-tech wave pool will be valuable in our quest to promote the region as a national and international destination,” he said.

THIS is a Webber Wave Pool, similar to that planned for the Sunshine Coast water park –

A theme park resort for the Sunshine Coast

It sounds like the Sunshine Coast is set to rival its southern cousin as a theme park destination. We love the idea of being able to stay at the site, allowing more opportunity for the munchkins to spend every ounce of their energy on the super slides.

The $90 million “Sunshine Park” has been proposed by a company called Waterplay Pty Ltd which is also responsible for water parks in Malaysia and the United Arab Emirates. They look amazing!

Keep an eye on the Brisbane Kids Facebook page for more updates.