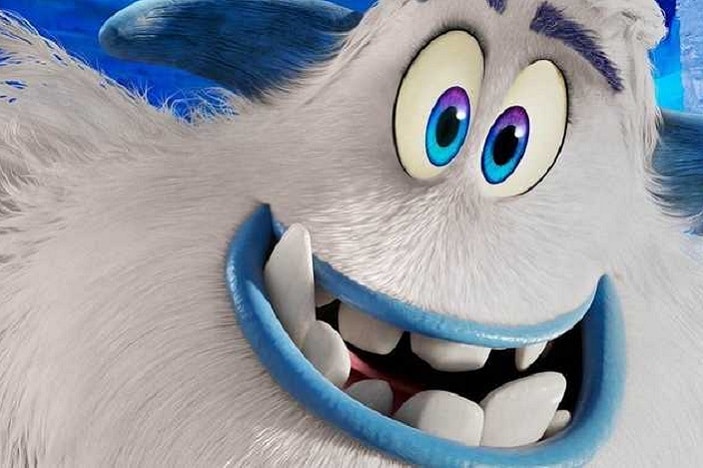 Released just in time for the September school holidays is Christopher Robin. In keeping with Disney tradition, this is a movie full of heart and simple humour, following the loveable characters of Winnie the Pooh, Tigger, Piglet, Owl, Eeyore, Rabbit, Kanga and Roo as they help a grown up Christopher Robin rediscover his inner child.

Set in the post war era, Christopher Robin has grown up with a family of his own and he has lost touch with what is important. He’s lost, and his sense of imagination is long gone. At just the right time in his life, Christopher’s childhood friend Pooh appears in need of help. But all of Pooh’s friends are missing. Christopher must venture back to the Hundred Acre Wood and help Pooh find his friends.

Produced by Brigham Taylor, with Jim Cummings reprising his role voicing Winnie the Pooh, Ewan McGregor plays the lead role of Christopher Robin. It’s a story that sparks the childhood magic in all of us and transcends age with its innocence. There will be tears of sorrow and joy, with bursts of laughter during its bittersweet story line.

You can check out the official trailer for Christopher Robin:

To find out more about the upcoming movie, Christopher Robin,  click here 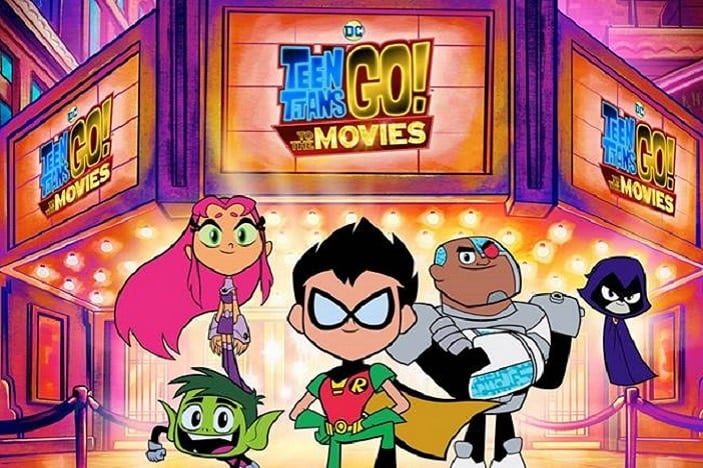 The Teen Titans realise that all the major superheroes have their own movies-everyone but them it seems! But de facto leader Robin is set to remedy the situation, and be seen as a star instead of a sidekick. All they need to do is get the hottest Hollywood film director to notice them. With a few madcap ideas and a song in their heart, the Teen Titans head to Hollywood, determine to make a movie. However, when the group is radically misdirected by a supervillain and his maniacal plan to take over the Earth, things really start to go wrong when the team finds their friendship and their fighting spirit falling apart, putting the future of the Teen Titans at risk.

Starring Nicolas Cage, Kristen Bell, James Cordon, Jimmy Kimmel and Will Arnett, this movie will be a must-see for any Teen Titan fan!

You can check out the official trailer for Teen Titans Go The Movie below: “Smallfoot” is a hilarious new animated movie starring the voices of Channing Tatum, James Cordon and Zendaya that turns a myth upside down when a bright young yeti finds something he thought didn’t exist—a human. As he shares his news of the “smallfoot”, the Bigfoot community get into a discussion over what else might exist in the big world beyond their snowy village, in an all new story about friendship, courage and the joy of discovery.

“Smallfoot” is directed by Karey Kirkpatrick, award winning director of “Over the Hedge” and co-directed by Jason Reisig. The screenplay is by Kirkpatrick and Clare Sera, screen story by John Requa & Glenn Ficarra and Kirkpatrick, based on the book Yeti Tracks, by Sergio Pablos.

You can check out the official trailer for Smallfoot below:

To find out more about the upcoming movie, Smallfoot, click here

The House with a Clock in its Walls

Jack Black and Cate Blanchette star in a magical adventure that tells the story of 10 year old Lewis who is sent to live with his uncle in an old spooky house with a mysterious ticking in the walls. In his search for the clock, Lewis unlocks a world of witches and warlocks and embarks on an quest with his uncle in order to find out the source of the mysterious ticking.

You can check out the official trailer for The House with a Clock in its Walls below:

To find out more about the upcoming movie, A House with a Clock in its Walls,  click here After three sell-out Australian live tours, Steve Backshall returns with his latest series – Deadly Dinosaurs – premiering these school holidays in Australian cinemas. Get ready for a stomping, action-packed ‘dino-mite’ adventure featuring the most exciting dinosaurs and dino-experiments from across the series.

Deadly fans not only have a new series to get excited about but for the first time ever, they will be able to watch it on the big screen with daredevil stunts and killer special effects bringing the world’s most deadly dinosaurs roaring back to life.

In Deadly Dinosaurs, Steve is on the hunt for the most deadly animals to have walked the earth: dinosaurs. Razor-sharp claws, giant whipping tails and the infamous T-Rex are hunted-down in the quest to find the world’s deadliest dinosaur.

In his explorer’s Dino Den, Steve brings dinosaurs back to life with cutting-edge CGI. Outside of the lab, the spectacle is cranked up to the max in a series of epic stunts, which reveal the raw power and scale of Steve’s favourite and most deadly dinosaurs.  A combination of breath-taking spectacle and physical daring is served up in this immersive, action-packed cinema event. Think you know dinosaurs? Think again! Dr Seuss’s The Grinch is back on the big screen, meaner than ever and with a makeover thanks to the magic of Illumination who are responsible for Despicable Me, Sing and The Secret Life Of Pets. Of course we all know the story…A grumpy Grinch, who likes to do mean things with style, plots to ruin Christmas for the entire village of Whoville, but with this movie we will get to meet his dog Max and find out the answer to why someone is so mean!

You can check out the official trailer for The Grinch below:

To find out more about the upcoming movie, The Grinch,  click here