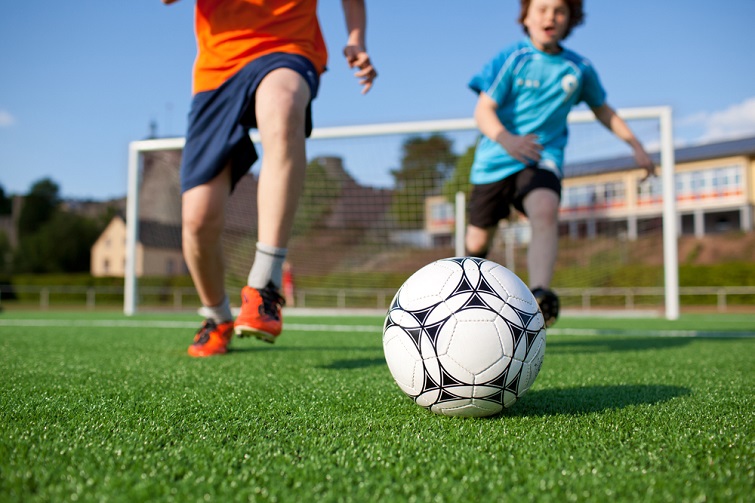 The ultimate question: What are the soccer age groups in Australia. It sounds like it shouldn’t be confusing but thanks to dated information on various community websites and conflicting information across social groups, we thought we would get the definitive answer for you for Soccer Age Groups in Australia 2022.

Whilst we understand age-groupings may differ from sport to sport and depending on where the teams are based, we have put together a little guide to assist in making the process easier when it comes specifically to soccer, otherwise known as football.

Obviously, we are not the rule makers here, and as such, you should contact your local football (soccer) club directly before registering your child.

What Football Programs are Offered?

There are several football programs throughout Australia, with the main ones being:

MiniRoos Kick-Off – an introductory program designed for 4 to 9-year-olds who are new to the game of football, with both mixed or girl teams being fielded.

MiniRoos Club Football – for 5 to 11-year-olds and designed to be played on smaller fields, with modified rules and less players. Mixed and girl teams are generally available.

Which Age-Group Can My Child Play In?

As a guideline, the qualifying birth years for the 2022 season are:

According to the Football Queensland – Player Age Policy, ‘players must play in their designated age group as determined by date of birth unless special circumstances apply.’ Special circumstances may include insufficient numbers to field a specific age-group team, players being part of a State or National level competition (this player may be permitted to play up an age-group), a request to play in open-age teams (available to males turning 16 years or females turning 15 years or older in the year of competition), or a player playing up or down an age-group due to their physical stature or social awareness.

Written exemptions, sometimes with supporting documents, may be required if requesting to play up or down an age-group, but once again, check with your local club as to their requirements.