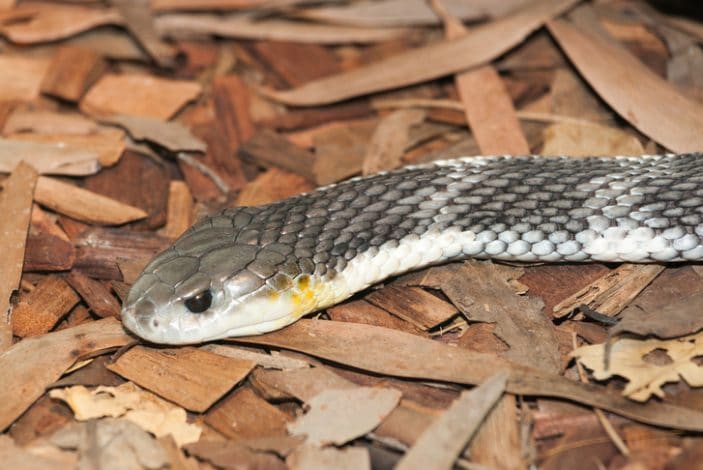 Snakes. It’s probably not the first ‘S’ word most of us associate with Summer. But as the weather warms up, close encounters with these feared reptiles can become more common. And so can snake bites.

In September and October 2014 alone, the RACQ CareFlight helicopter transported seven Queenslanders to hospital after they were bitten by snakes. At least four of those patients were children.

According to the Environment Department, 27 species of land-based snakes can be found in the Brisbane area. The most common include Carpet Pythons and Tree Snakes. There are venomous ones too – including the Coastal Taipan, Tiger Snake, Rough-scaled Snake, Eastern Brown Snake and the charmingly named Death Adder. Eeek.

The department says only the Eastern Brown Snake is regularly found in Brisbane suburbs. It is highly venomous and looks like this: 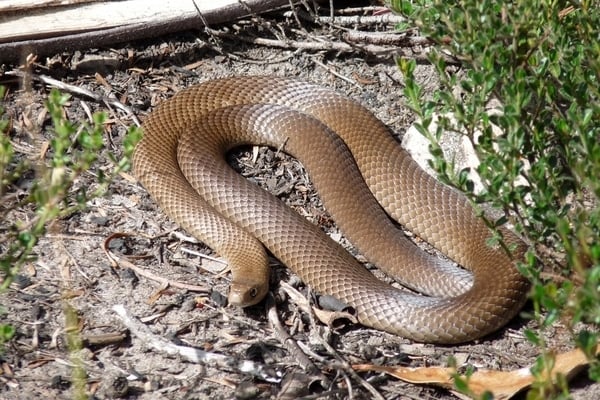 Now we don’t want to scare the bejeezus out of everyone, because Eastern Brown Snake bites are probably quite rare. But it doesn’t hurt to brush up on what to do if someone is bitten by a snake.

Do not: wash venom off the skin, cut the bitten area, try to suck venom out of the wound, use a tourniquet, catch the snake.

Don’t try this at home! 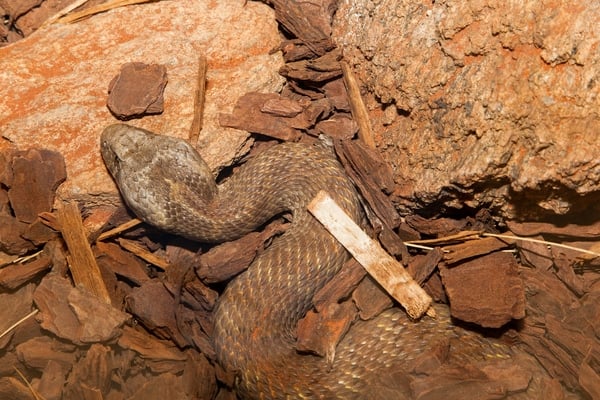 Experts say there are several tips you can follow to avoid snake bites:

And, most importantly, do not try to move or catch snakes. Leave them alone. And if you really need one moved, call a professional snake whisperer!