Home > Parenting 101 > What is Secondary Drowning?

What is Secondary Drowning? 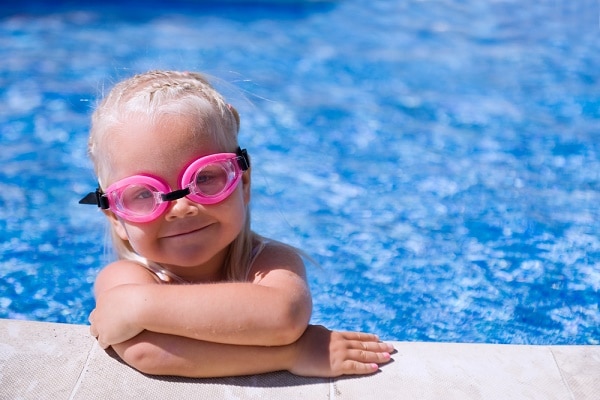 It’s is a very mild form of drowning, You take a bit of water and sputter and cough, but seem OK shortly thereafter. Over time, a reaction develops in the lungs. The water itself is gone, but the lungs become inflamed. There is a change in blood flow that impacts the lung sacs.

Most symptoms involve irregular breathing: trouble catching one’s breath, feeling winded without exertion, breathing too quickly or panting and excessive coughing. Inadequate oxygen can cause unexplained tiredness or unusual behavior such as disorientation or slurred speech and is something that slowly builds up.

“Secondary drowning is incredibly unusual. Understand what to look for and just use common sense to address the problem, calling an ambulance immediately.

Thanks to the Albany Creek Leisure Centre for providing this valuable information as they help teach Brisbane Kids how to swim in their popular Brisbane Learn to Swim Classes.