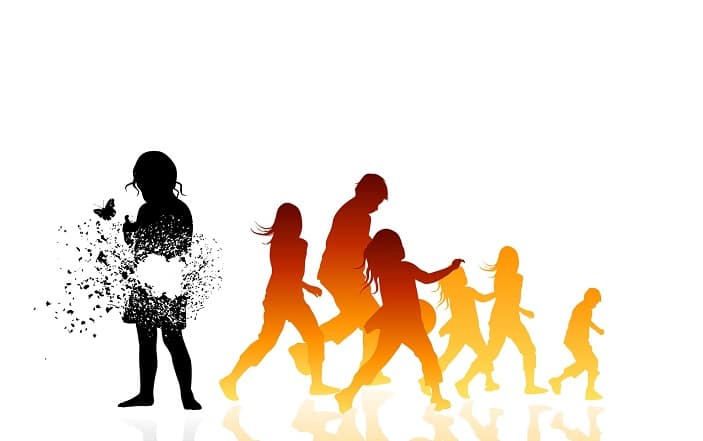 The disappearance and murder of Tiahleigh Palmer in October 2015, when she was assumed to be at school, has prompted the Queensland Government to introduce same day notification requirements when a child is recorded as absent.

The new protocol, which was approved by State Cabinet and is to be rolled out in all Queensland state schools from Monday 11 July 2016, means parents and care givers will receive a text message or email to alert them about their child’s unexplained absence.

It also means that police will no longer need to seek permission from child safety authorities before they issue media alerts for a child missing from out-of-home care.

It was this encumbrance that meant the public were not aware of Tiahleigh’s disappearance until several days after she went missing. She had been dropped off at school by her foster carer, but was not there when her carer went to pick her up later in the day for an appointment.

Tragically, she was found dead a week later, and her killer is still at large, despite a massive police investigation. It is hoped that this new protocol will better protect children and prevent this situation happening again.

Independent and non-government schools are also encouraged to implement electronic notification systems, if they haven’t already, for when children are absent from school and no notification has been provided.

Queensland government policy states that a child should be enrolled in and attend school in the year that they turn compulsory school age (six years and six months).

Every parent has the legal obligation to ensure that their child is participating full-time in an eligible schooling option, unless the parent has a reasonable excuse, such as illness.

Government guidelines also state that parents should provide a reason for a child’s absence either before or on the day of the absence, or as soon as practicable.

Failure to enrol, attend or participate in an approved schooling option can result in prosecution by Queensland Police.

Studies have shown that regular attendance at school is associated with better performance at school and better outcomes after school – both socially and in the workforce.

For more information about the benefits of regular school attendance, read the Queensland Government’s Every Day Counts document. There is also a useful fact sheet available to help parents and carers of children who are anxious about attending school.

Why Brisbane Kids likes this decision

We love this decision for many different reasons