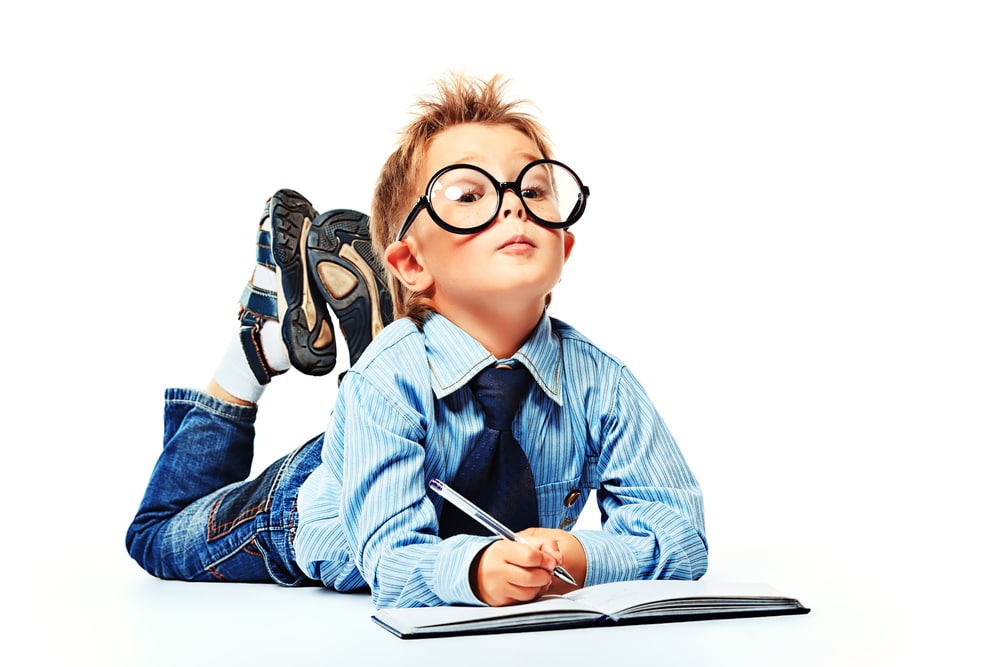 Before the term even starts, Brisbane Kids are looking forward to the next school holidays. And who can blame them? Holidays represent the chance to get out and about in the fresh air, playground hopping and enjoying the company of each other!

Retail rules change often and for, many gazetted public holidays, you will still find an array of shops and other attractions open and, in most cases, movie theatres that seem to stay open all year round. Another day not considered is the Melbourne Cup which isn’t a QLD Public Holiday but is still treated like one for many. It will be celebrated on Tuesday November 4th in 2014.

For a complete list of all regional show public holiday dates, head here. Remember that some schools on the cusp of regions may celebrate their show holiday according to a region next to their own, so make sure you confirm with your school.

PLEASE NOTE: These are for state schools only and may vary for private schools and sometimes individually.

You should always check with your schools first to ensure the correct dating. Make the most of any time you have with your Brisbane Kids as they wont be little forever!

For further information, including a great printable calendar, click here.