How to answer the question Is Santa Real? 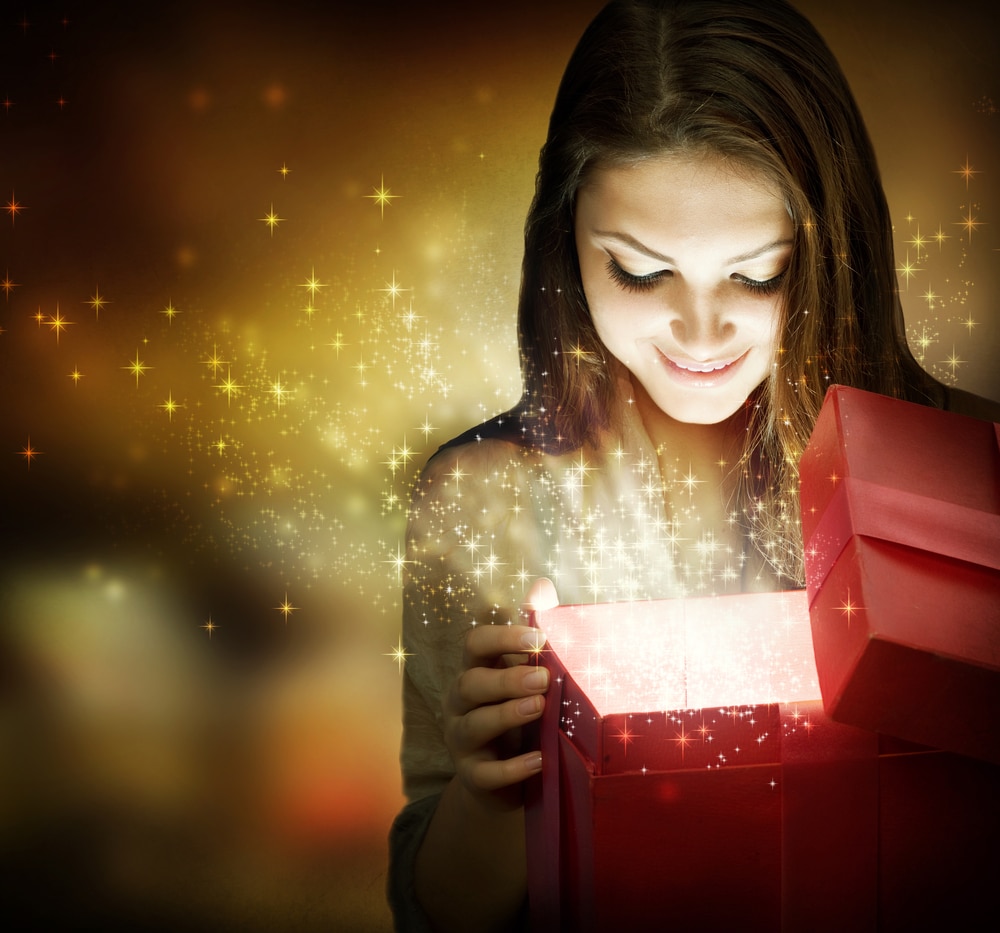 I had thought about this on and off over the years.  How would I answer this?   Would I tell him the truth?   Would I continue with the magical myth?   I had never come to a definite conclusion.   What I had thought was that he would be older than 6!

My mouth suddenly felt very dry, like I had just eaten a handful of sawdust.   I blinked at him and licked my lips, hoping the moisture would return and something marvellous would flow out of my mouth.   Some wonderful awe-inspiring speech…..   No ….nothing.

Now my 3 and 5 year olds were looking at me, with the same innocent wondering faces.   “Crap!” I thought.   How did I NOT have an answer to this?

Last year this same inquisitive son asked me what sex was.    “What do you think it is?” I replied.  “You tell me,” he said.   “No you tell me,” I said.  “No I asked you first!”   Was his reply.   Again the tough questions.    Argggghhhhh!!!   And I fumbled some form of an answer I still regret to this day.  I had always thought I would be honest, straightforward and it would flow.  Well, it didn’t.  And I swore after that disaster I would have an answer to all those tricky life questions.    Truthfully though, I thought I had more time before this one would be asked.  Instead, now I was staring at three children, knowing full well that “honesty is the best policy”, yet there is a lifetime for this.  There is only a short window of time when life truly is all magic and pixie dust. 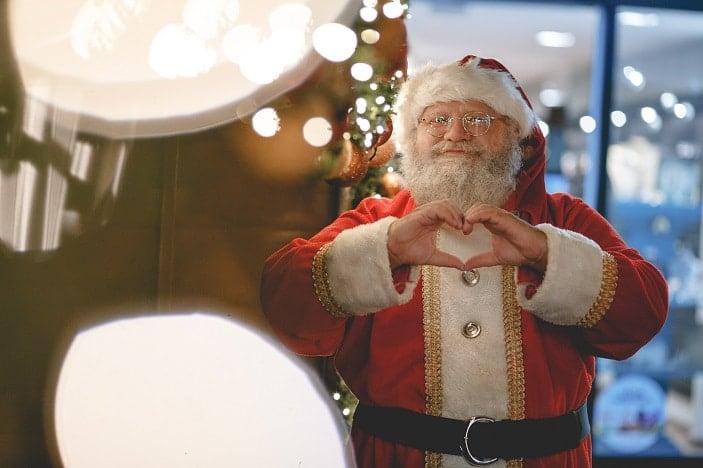 How I explained Santa to my kids…

I struggled to remember that wonderful letter floating around Pinterest and Facebook by some wise parent who had thought this through.   What was it that they said?   I know they admitted it was them but it didn’t take out the magic.   Darn it why isn’t there a freeze button on children so I can go research my answer?!   And then I thought about my upbringing.  How I was bringing up my children.  We are being raised with faith.  And so that is where we went.

“Is God real?  Is air real?  Is love real?  Is the whole Universe real?”  I responded.   “Yes.” They all chimed in together.  “But how do you know?”   I replied.   “You can’t see them.  You can’t touch or even smell them. You just have to believe they are there because all of those things are important to us.   But does everyone believe in them?”   “No.,” said my eldest.  “Are they wrong for not believing in them?”  I said.  “No that’s just what they believe.” He smiled back.   “Exactly my love.   You believe in what makes you happy.  What fills your heart with joy and what gets you through when you feel sad.   Always look for those things.  And if one day you find they are not real.  Or you choose to no longer believe, remember it never hurt you to believe.  It only made your life more fun or magical.”

His hand was in mine and we gave each other a little “I love you” squeeze.   And on we went with our Christmas shopping.   Had I answered his question?   I still don’t know.   But what I do know is that he is choosing to believe.   He is choosing the joy and the mystery of childhood.    And when the time comes that this question is asked again?   Well, I will have printed out that smarter, wiser person’s response!!!!

Good luck with your response when this question is posed to you.  If you want that wonderful response that I will be printing off and carrying with me at all times, here it is:

The Santa Letter you should print out NOW

You asked a really good question, “Are Mom and Dad really Santa really Santa?”. We know that you want to know the answer, and we had to give it careful thought to know just what to say.

The answer is no. We are not Santa. There is no one, single Santa.

This could never make any of us Santa though. Santa is lots and lots of people who keep the spirit of Christmas alive. He lives in our hearts-not at the North Pole. Santa is the magic and love and spirit of giving to others. What he does is teach children to believe in something they can’t see or touch. Throughout your life, you will need this capacity to believe: in yourself, in your family, in your friends, and in God. You’ll need to be able to believe in things you can’t measure or hold in your hands.

Now you know the secret of how he gets down all of those chimneys on Christmas Eve: He has help from all of the people whose hearts he has filled with joy.

Will full hearts, people like Mommy and Daddy take our turns helping Santa do a job that would otherwise be impossible? So no, we are not Santa. Santa is love and magic and hope and happiness. We are on his team, and now you are too.

We love you and always will.

Mom and Dad (yes its an American letter)

318 responses to “How to answer the question Is Santa Real?”