Home > Uncategorized > Santa Moves “UP” in the world, literally!!

Santa Moves “UP” in the world, literally!!

Santa has plenty of help for Christmas this year. So many Elves and Reindeer have volunteered to assist, that he has run out of room at his beloved North Pole, where he has been living in secrecy for a very long time. Working with the good people at SISTA (Santa’s Interstellar Space Transport Authority), Santa has now moved his entire Workshop and Staff up to a space station orbiting 150 Light Years from earth. The jolly red man told brisbanekids.com.au exclusively “This move into space will give us alot more room and give us better access to the children all over the world, I do however miss the North Pole, but it had to be done.” Brisbane Kids was also told this amazing space station needs to align to the Christmas Star in order to blast off on this years run. The Reindeer have been in training and Navigation of the spacecraft is in the capable hands of “Care Bear”, a cuddly furry friend that has known Santa for years. 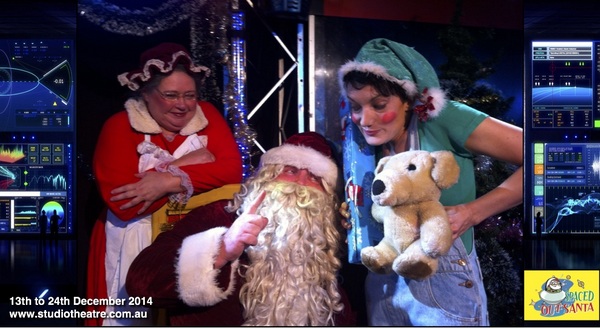 “Everyone’s been really busy setting up the workshop and completing toy production for this years flight” said Head Elf, Bernard. “Santa also has a new specially built sleigh that will allow him to enter our earth’s atmosphere discreetly, designed and manufactured by our lead scientist, Ralph, who has been working around the clock to ensure everything is tested and ready for the December 24 flight” he said. 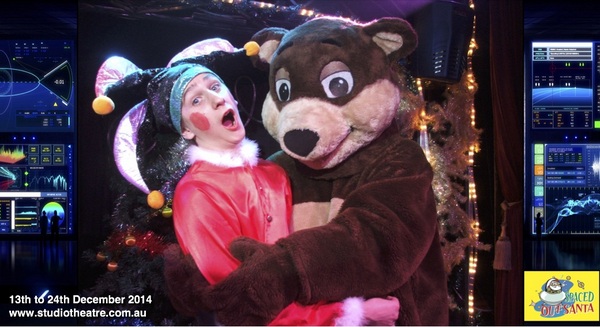 Brisbane children will have the chance to join Santa, Mrs Claus, and the rest of the gang in outer space with the “Out of this World” Christmas Panto “Spaced Out Santa.” This is a rare opportunity for children of all ages to get a sneak peak into Santa’s new workshop. Parents are also encouraged to bring a camera with them, as Santa and Mrs. Claus love having their photo taken with the kids, all free of charge of course. 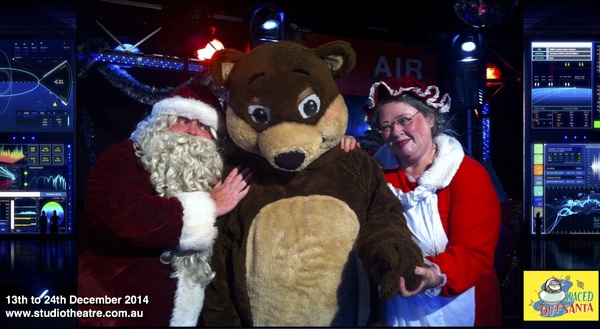 Join in all the fun each and every day of the holidays leading up to Christmas, with swinging Carols, Colourful Elves, and of course Mrs. Clause and Santa. Bookings are essential and all tickets are $15, adults at childrens prices. Spaced Out Santa is Live on Stage at the Studio Theatre & Cafe, 647 Wynnum Road, Morningside, from December 13 to 24, daily at 11am. Book now on 3399 3333 or online at www.studiotheatre.com.au 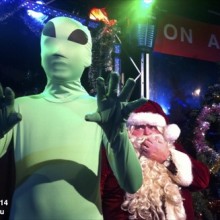 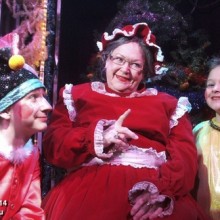 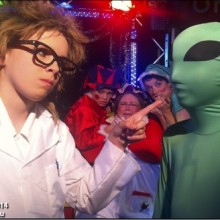