Home > Uncategorized > Roald Dahl’s The BFG is coming to the Big Screen!

Roald Dahl’s The BFG is coming to the Big Screen!

Many of us have fond memories of childhoods spent getting lost in the amazingly imaginative worlds created by author Roald Dahl in his books, so, when we heard that one of our absolute favourites – The BFG – was coming to the big screen, we experienced some mixed emotions.

Will This Roald Dahl Movie Live Up To Our Expectations? 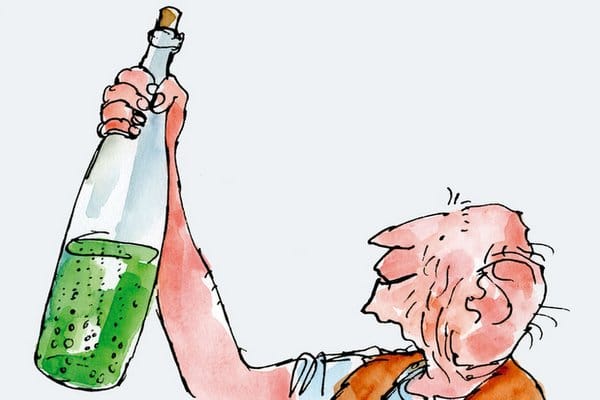 It’s hard not to get excited about the prospect of seeing The BFG (The Big Friendly Giant) at the cinema, especially when you learn who is behind this book to movie transformation. The 1982 story, said to be Dahl’s favourite, will be brought to life by DreamWorks, who are teaming up with director Steven Spielberg and ET screenwriter Melissa Mathison, so we have very high hopes that Dahl’s The BFG will be a spectacular movie with these film geniuses involved.

Our Favourite The BFG Characters Brought To Life

Modern technology will bring the fantasy world of Sophie and The Big Friendly Giant to life, with a 3D version also being made. We can’t help but think that, whilst older Brisbane Kids and adults will probably love it, younger kids maybe scared as the Fleshlumpeater, the scariest and largest giant of all, could be made all too real through the 3D glasses. It’s with great anticipation, however, that we look forward to seeing Sophie meet The BFG and encountering Giant country, where The Big Friendly Giant is a seen as a misfit who collects good dreams to replace the nasty nightmares experienced by children throughout the world. 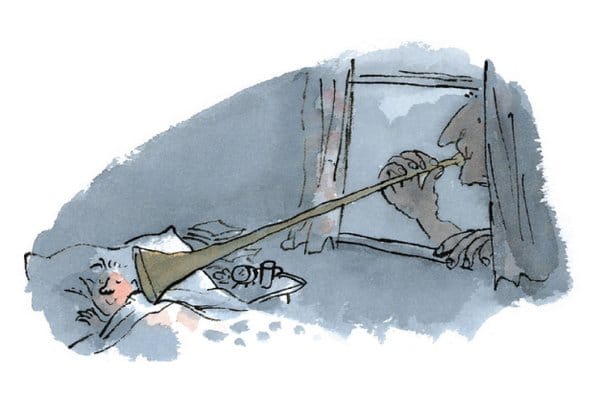 Only time will tell what DreamWorks and Steven Spielberg has in store for us and whether The BFG movie will meet our expectations. And we have a while to ponder, as The BFG is not due to hit our screen until July 2016. Whilst we can’t wait to see it at the cinema, we now have some time to read this and other Roald Dahl books to our Brisbane Kids to grow their affection for his far-fetched stories that never seem to age before they make up their own minds about the movie version.