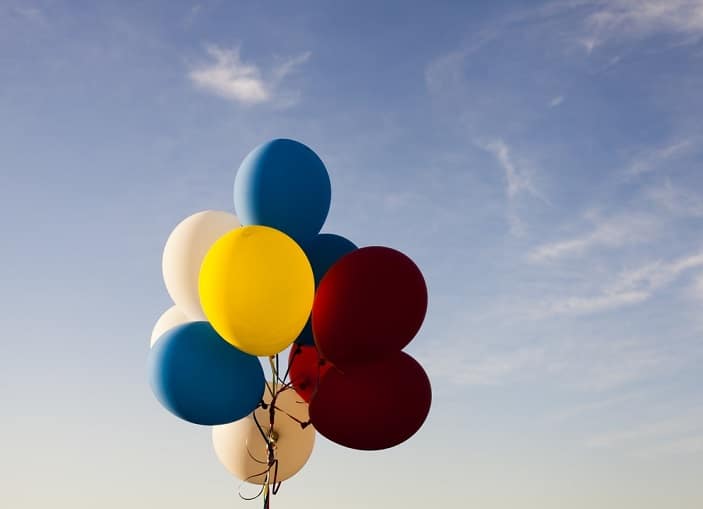 This article was written and is current as of the 1.1.18 but is not intended to replace legal advice

Recently we shared a post on the Brisbane Kids Facebook page which shared another Facebook post from Keep Queensland Beautiful claiming that releasing helium balloons is illegal. Brisbane Kids has never been a supporter of helium balloon releases so we have been keen to follow up this topical share with some researched facts.

Helium Balloon Releases in Queensland are against the law

According to the Department of  Environment and Heritage Protections Releasing balloons is littering and therefore against the law.

“In Queensland, the release of balloons into the environment is considered littering under the Waste Reduction and Recycling Act 2011—whether released deliberately or by accident.

While a person may have the permission of the occupier of a place to release a balloon, once the balloon leaves that place it becomes litter.

The law does not differentiate between different types of littered material and whether the waste is biodegradable or not. The release of single or multiple balloons can constitute either littering or an illegal dumping depending on the volume of material released.” (read their complete report here)

The Waste Reduction and Recycling Act 2011 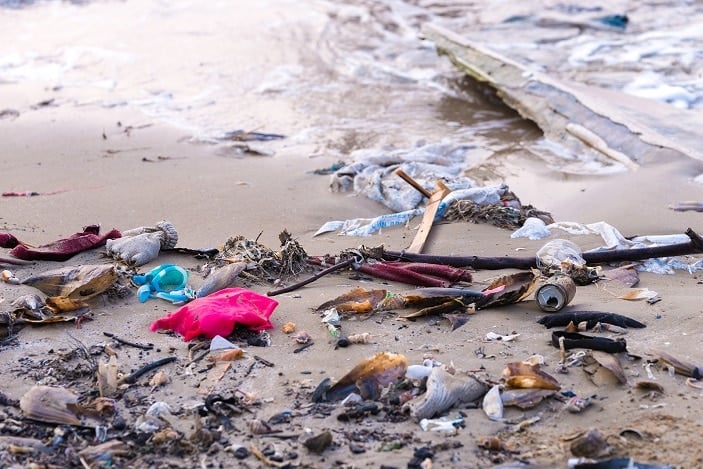 Let’s break down the act as it would apply to balloon releases.

(1)A person must not litter at a place.

Is releasing helium balloons dangerous? According to the Act.

dangerous littering means depositing waste that causes or is likely to cause harm to a person, property or the environment.

•smashing a bottle and leaving the broken glass on a footpath

So perhaps it is, or not, yet considered dangerous, though clearly by definition (as we show further on, it is, very dangerous to the environment). Further, If the helium releases exceeded 200L in the equivalent material you could even be accused of illegal dumping which starts at 1000 penalty points. (We explain what penalty points mean further down).

Do people care about helium balloons?

The Facebook post we did below would suggest people do care and are aware of the potential damage the deflated balloons present to the marine life in our oceans and waterways.

People also care because in the past they have released balloons often in celebration or remembrance and feel like their decision was justified. We have no intention of making people, families, parents feel bad for the choices they made in the past. This article about now and the future.

The final group of people are aware and just couldn’t care, which seems absurd with some wondering why we shouldn’t be able to release balloons if companies are allowed to pollute freely without question and we would just say- the battle to save the environment will never be won by an “I can if she can” type approach.

Why helium balloons are the worst 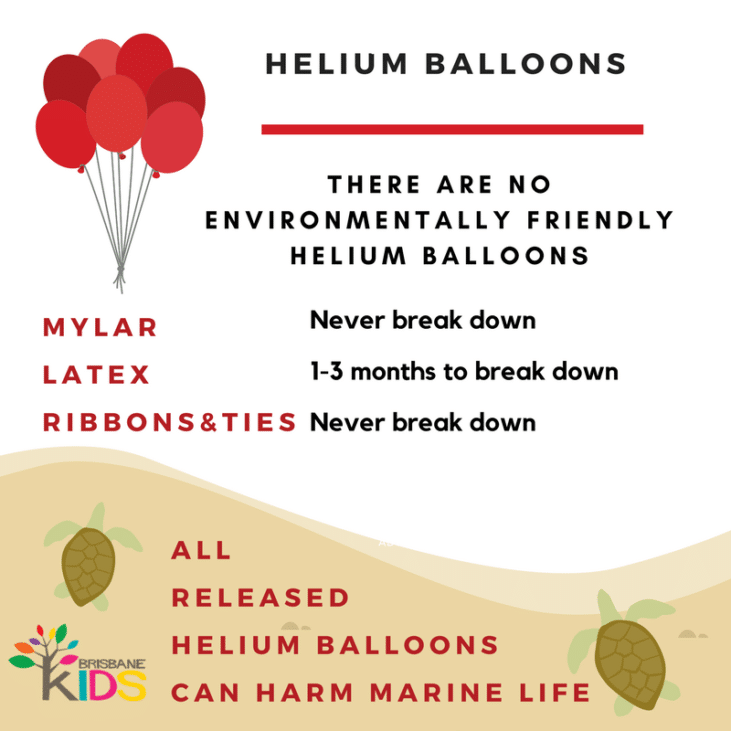 The can travel a really long way, even before they deflate and hit the ocean. how far? 800kms!

A helium balloon is highly attractive to marine animals, confused as a food source thanks to its light and airy nature in the water. When marine animals eat the balloon it can trap their airways or worse create a blockage in their stomach, starving them slowly.

Balloons generally include 2 of the 3 of these materials. Mylar- which is the foil which NEVER breaks down- literally, they are not biodegradable and are around forever. Latex which degrades over time but still slowly (slower in the water), and is still a major threat to marine and other wildlife. The accessories such as the ties and the ribbons which again are not biodegradable.

According to CSRIO ecologist Chris Wilcox, Australia generates around 13000 tons of plastic litter per year with about quarter of that ending up in the ocean. If you are wondering if helium balloons are impacting our oceans then you can check out the Virginia University Research study who from 2010-2014 recovered over 3000 pieces of balloon from their ocean beaches. This is just one small area on the planet. Imagine the scope worldwide if it was possible to calculate.

Helium is a gas used for lots of known useful reasons (like MRI’s) and many unknown possibilities. The earth will eventually run out of helium and once it is gone, it is gone. There is no way to manufacture it (yet) and so we risk losing this wonderful resource. You can find out more about the sad state of helium here.

Plant a tree/trees in remembrance or celebration

A minute of silence

A solitary tune on a bagpipe or violin

A favourite song is sung by the group

There are no stupid questions! 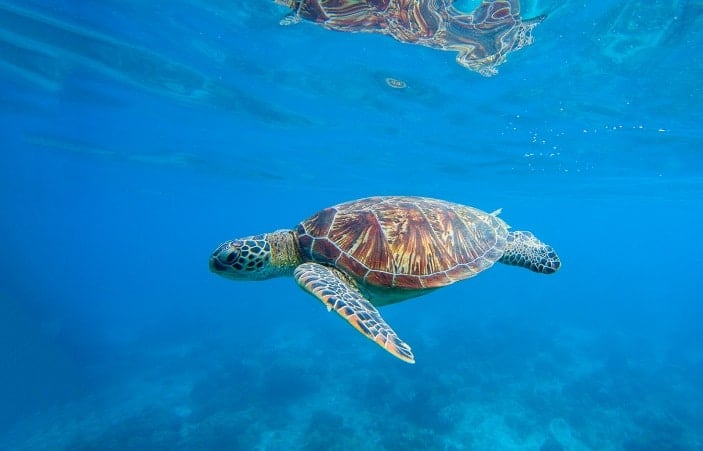 What if you want to do more for marine life?

We are glad you asked because there are lots of things you can do like participating in coastal clean up events, Clean Up Australia Day and just picking up rubbish when you see it. Obviously, you can choose not to release helium balloons. We believe in education first, and Eco Marines is a local charity educating kids from kindy age about the importance of protecting our oceans and waterways. If your child or even your kindy would like to look into coming an Eco Marine then you should read more about them here.