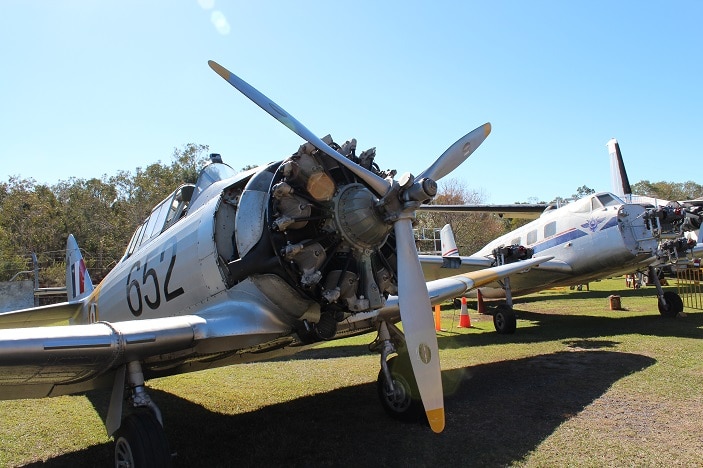 If you have a Brisbane Kid who dreams of becoming a pilot, or even if you’re a bigger ‘kid’ who wants their own Top Gun moment, a trip to the Queensland Air Museum at Caloundra should be on your ‘must visit’ list.

Less than 1.5 hour drive from Brisbane, and located near the Caloundra Airport, the Queensland Air Museum is open to the public every day from 10am to 4pm.

But for a truly magical experience, head along on one of the museum’s special events, when they fire up some of the engines and open up many of their most treasured exhibits, including their prized F-111, allowing the public to sit in the cockpits.

Yes, you read that right! You can pretend to be Lt Pete “Maverick” Micthell out of Top Gun, and sit in the cockpit of a fighter jet, if only for a few minutes. Although the kids are more likely to be thinking about the characters Bravo and Echo out of Planes.

It’s an awe-inspiring experience that is sure to get any Brisbane Kid dreaming about flying the skies as a pilot.

History of the Queensland Air Museum 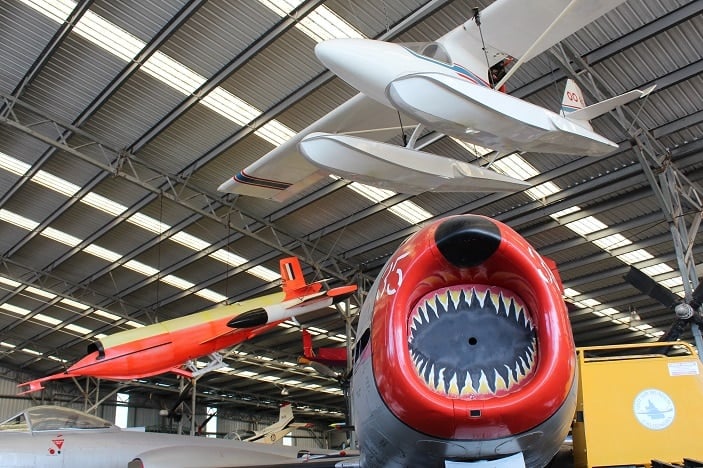 Queensland Air Museum started out in 1973, when a group of aviation enthusiasts decided to put their money where their mouth was and begin preserving Australia’s aviation heritage. First on their acquisition list was a Canberra bomber.

At the time, they didn’t actually have a permanent base. Over the years the museum has moved several times, before settling into its current home at 7 Pathfinder Drive, Caloundra West, which boasts two, jam-packed hangars.

From such humble beginnings, the museum has grown to lofty heights and is now Australia’s largest display of aviation history, with more than 80 historic aircraft and a range of aviation related displays, including engines and vehicles, like World War II Jeeps.

Some of the collection’s most significant and popular displays are a F-111 fighter jet, a Mirage Jet, and Australia’s first Douglas DC-3, which is fixed-wing propeller-driven airliner that made air travel popular with the public the 1930s and 1940s.

Other highlights include a DHC-4 Caribou which served in the Vietnam War, and a Beechcraft Starship, which is an unusual looking twin-turboprop six- to eight-passenger pressurized business aircraft.

Assisted by a dedicated team of volunteers, the Queensland Air Museum’s restoration and conservation teams are constantly improving the displays and new acquisitions at the a 2.5-hectare site are a regular occurrence. 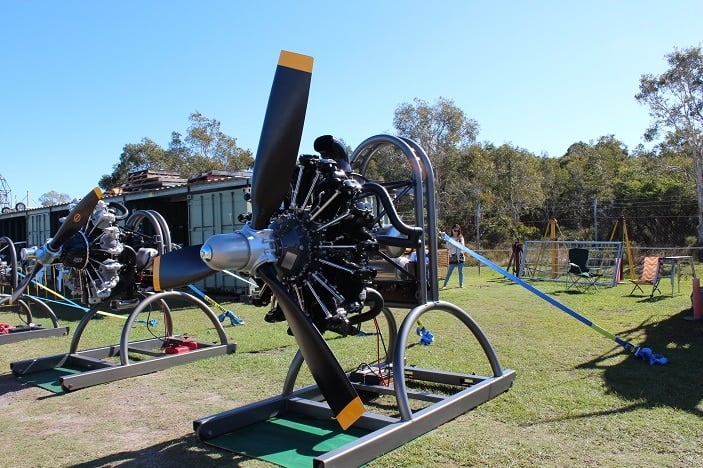 The Queensland Air Museum holds several open days a year when they fire up the engines or open up the cockpits to the public.

The Engines Alive days give kids the opportunity to hear the engines in action and the power that sits behind the machines.

Open Cockpit Weekends generally involve multiple aircraft and the opportunity to tour the insides of the cockpits. Past aircraft have included both the F-111 and The Mirage.

The open days are often accompanied by entertainment, activities and refreshments.

There is a fee for entry but this is an experience that your kids will be talking about for a long time, unlike anything else they will experience.

Review thanks to Gemma Westacott