Public Transport in Brisbane with Kids 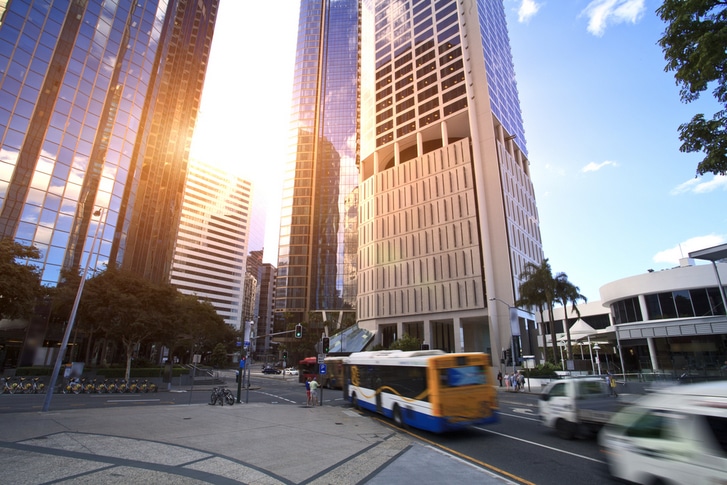 Most Brisbane Kids are thrilled by the idea of a ride on a train, bus or ferry – often the destination is irrelevant!

Whether you take a train, bus, ferry or a combination of the three, begin by planning your journey on TransLink. Simply enter where you would like to go, where you are travelling from and the time you wish to arrive. You will then be provided with the best routes, timetables and instructions for your trip. If you already know the route you wish to take, you can search for specific bus, train or ferry timetables. 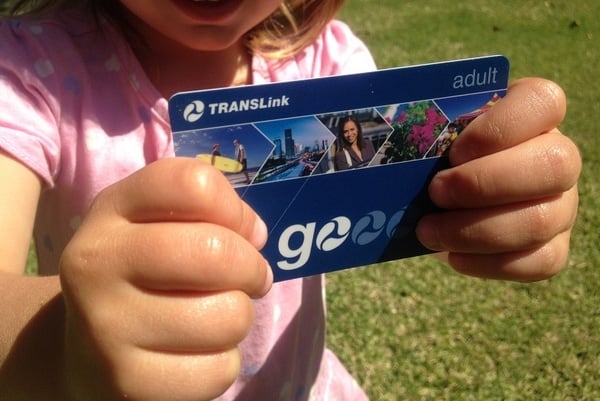 For adults and children aged five years and over, the cheapest and easiest way to travel on Brisbane’s trains, buses and ferries is to purchase a go card. There are three ways a go card will save you money:

• A go card is at least 30 per cent cheaper than a single paper ticket. • Travel between 8.30am and 3.30pm, after 7.00pm on weekdays and all day on weekends and on public holidays to receive an additional 20 per cent saving off your go card fare. • Travel for free after your 9th paid journey in a 7 day period, from Monday to Sunday, regardless of the zones traveled.

You can purchase a go card at more than 625 locations, including any 7-Eleven store, many Queensland Rail and G:link stations, some busway stations and selected newsagents where you see the ‘buy’ symbol. There are different types of Go Cards, including children’s Go Cards. The cards can also be purchased and topped up with credit online.

Even if you’re not a regular public transport user, go card is a cheaper, easier and more convenient travel option. You can simply leave it in your purse or wallet and use when needed as the credit doesn’t expire.

If you’re using a combination of buses, trains, ferries or trams, touch the card on and off at each trip. If you change from one train to another train without leaving the station there is no need to touch off and then back on again. Simply touch off when you arrive at your destination.

With a single paper ticket, you can transfer between any number of buses, trains, ferries and trams in a two hour window (within the zones your ticket is for). Transfers must be made between different route numbered services but return journeys are not permitted.

Buy your ticket at the start of your journey from: • a bus driver (except pre-paid buses – see below) • on board a ferry • ticket offices at train stations • fare machines at busway, train and tram stations and major interchanges.

Some buses are pre-paid services, usually during peak traffic periods. You can’t buy a single paper ticket on these services. The Blue CityGlider and Maroon CityGlider are the only pre-paid routes that operate throughout the whole day.

You must already have a valid ticket or a go card before you get on board a pre-paid service. Bus routes that are pre-paid can be identified by the letter P next to the route number on the destination board at the top of the bus. 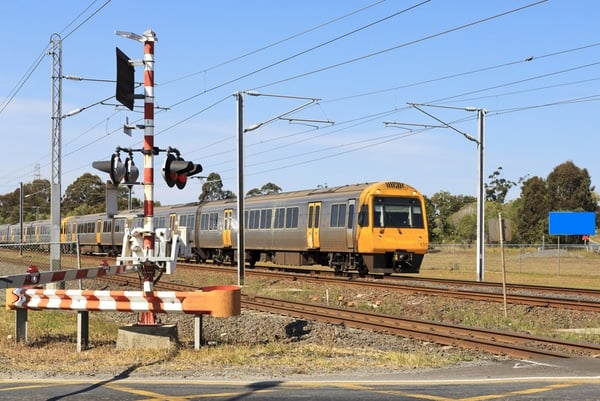 Children that are not in prams or strollers need to remain seated at all times and hold an adult’s hand when boarding or exiting a bus, train or ferry. Small non-motorised recreational scooters are also allowed on TransLink services but need to be stored in the luggage rack.

How to score a free ride 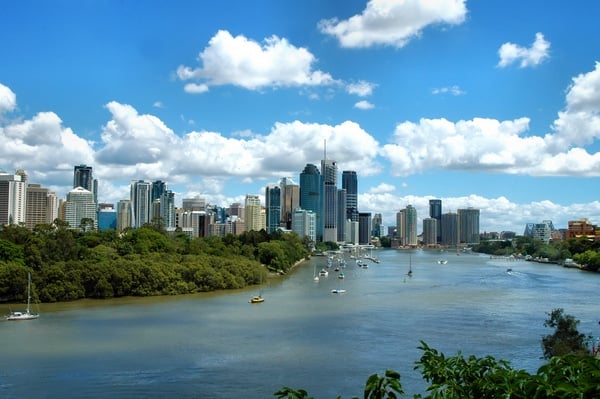 There are a number of public transport services in Brisbane that won’t cost you a cent!

Free travel to and from Brisbane events

You can travel free with TransLink to selected events such as concerts and sporting matches – simply present your eligible event ticket to public transport staff when requested.

The CityHopper service allows you to enjoy the Brisbane River for free with ferries running every 30 minutes between 6.00am and midnight, seven days a week. 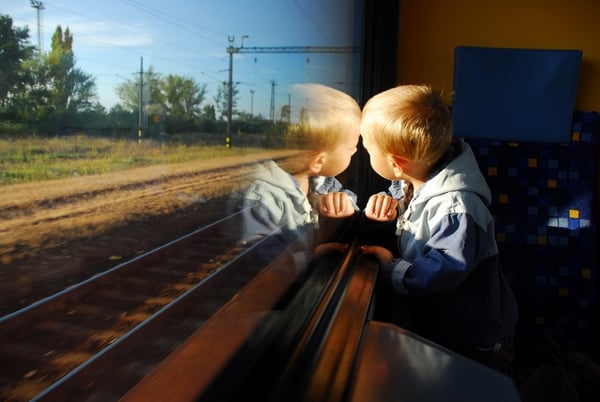 Go cards can also be used on Brisbane’s Airtrain, a train service which connects a number of Brisbane’s train stations with both the domestic and international airports. If you don’t have a go card, e-tickets can be purchased online. All children travel free between the airport and city stations when accompanied by a paying adult.

For all other routes, children under four years travel at no charge. A family fare is available for two adults two children (aged 5 years to 14 years). Prams and luggage can be accommodated on the Airtrain service.

Next time you’re heading out with the kids, why not leave the car behind and make the journey an adventure?