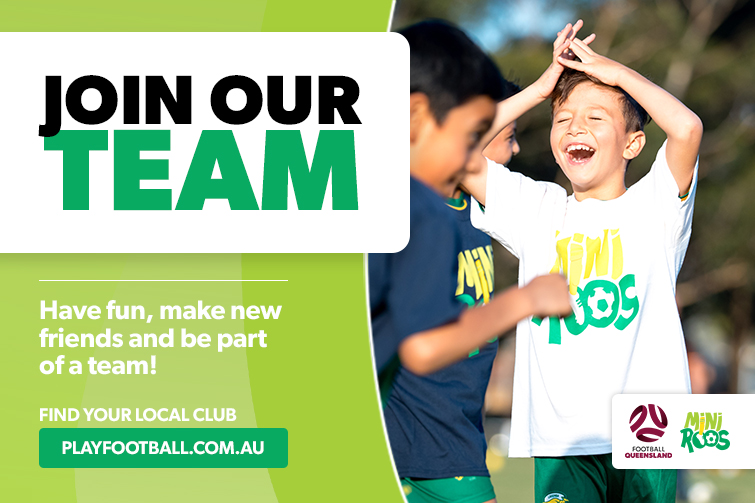 Choosing a football experience for your child begins at one of the many community football clubs across Brisbane and SEQ.

There are three main football programs for kids:

For kids between the ages of 4 to 11 who have never played before, MiniRoos Kick-Off is a fun introduction to football which allows boys and girls to learn the fundamentals of the game on smaller fields with modified rules and less players.

Click here to find a place to start MiniRoos Kick-Off

For kids who are returning to the game, MiniRoos Club Football provides opportunities for boys and girls aged 6 to 11 of all abilities to play small-sided games in a club-based environment.

To ensure all players have a positive experience, MiniRoos are grouped together based on their skill level. The categories are Joeys (beginners), Wallabies (developing skills), Kangaroos (strong skills).

There is also the MiniRoos Girls Only program, which is perfect for girls to build confidence and learn the skills of the game without the added pressure of performing in games against other teams.

By the age of 12, boys and girls move into junior divisional football where they can join a team at their local club. As they progress through the age groups, they will play on larger fields to prepare them for the transition to senior football.

Find a football club near you

Check which age group your child belongs in for the 2022 season below:

Exemptions are made for special circumstances, including: 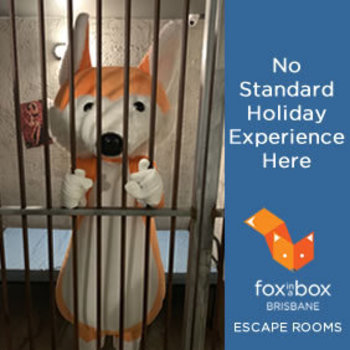 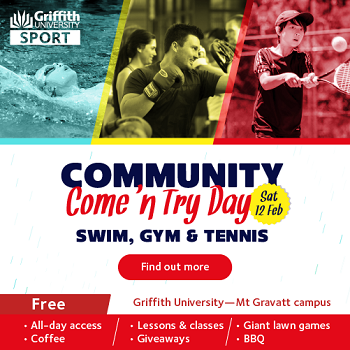