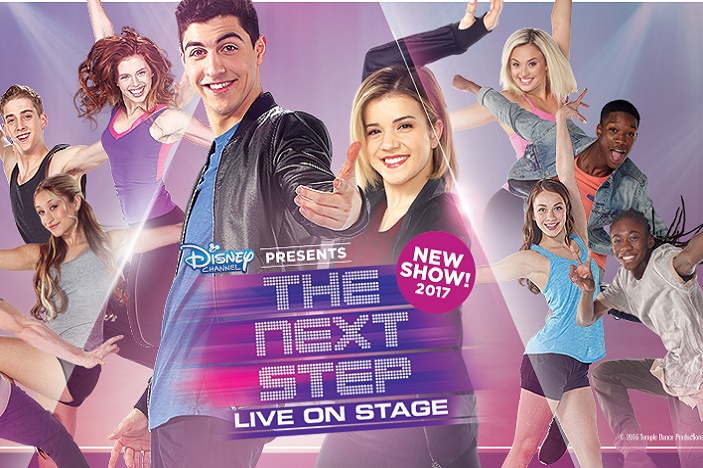 Live Nation and The Disney Channel presents The Next Step : Live on Stage at The Concert Hall QPAC  just in time for the school holidays in April 2017.

The Next Step – Live on Stage Tour

Get ready to see the cast of the Disney Channel and ABC 3’s The Next Step perform live on stage as they return to Brisbane after their first successful tour of Australia in 2016. The show has sold out concerts all over the world and includes never before seen dances performed by the cast members from the hit TV show.

Fans of the show and dance lovers alike can expect to be wowed by the cast of The Next Step in their Live on Stage Australian Tour.  The show includes a range of solo, duets and full cast dance routines which will leave the audience wanting more. Anyone who watches the show knows that the cast are not actors that can dance, but dances that can act and their dancing skill levels and technique as dancers will shine throughout the show and amaze the audience. From contemporary to the more modern hip hop routines, every style of dance will be covered in this explosive show with beautiful routines comprised of entirely original choreography and music from the hit series.

Plus this time around, the tour will also feature  local Australian hosts of Disney Channel’s Hanging With Adam and Ash, Adam Roberts and Ash Wells who will be stepping away from the sofa and onto the stage to host this exciting new tour around Australia and New Zealand.

This energetic, fun, dynamic, interactive and highly entertaining show full of all the latest dance crazes is recommended for The Next Step fans, dance lovers of all ages and their family members.

The Next Step – Live on Stage Tour Brisbane Performances 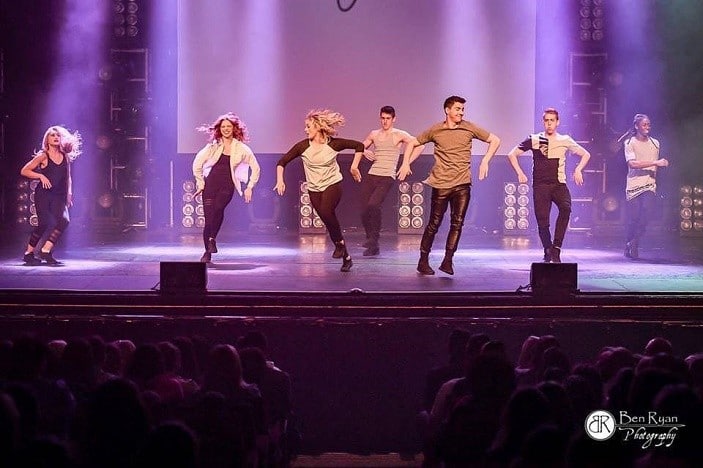 Images courtesy of The Next Step Series Facebook Page

All shows are on at the QPAC Concert Hall, Grey Street, South Brisbane.

Ticket Prices for The Next Step – Live on Stage Tour

The Next Step – Live on Stage Tour Tickets are on sale NOW!

For more information on The Next Step – Wild Rhythm Tour, and to book tickets click here.

You can check out all the action of the show below