Home > Netball for Kids in Brisbane

Netball for Kids in Brisbane

There is probably no better way to get kids to be active and build teamwork skills than to get them involved in sports. Sports offer a great outlet for even the most energetic of kids, and are a fantastic way to channel that energy in a safe and constructive environment. Whether it’s as a part of school, or a club, netball is a great option to consider—for boys as well as girls. The great thing about netball is you don’t need to wait for schools to offer it to get involved as there are clubs that offer netball for kids in Brisbane outside the school communities.

How is Netball played in Brisbane, Australia?

Netball is played on a court, with a team of 7 players, and each player has a specific role to play within the team. Each position helps to develop a player’s specific skills, allowing them to make a full contribution to the team.

Physical activity is so important, and, in this day and age of smart phones and iPads, it’s becoming increasingly more difficult to find ways to get kids up and active. Sports have always been a fantastic way to get kids moving, while teaching them important skills, and netball certainly isn’t an exception. Netball requires agility and speed, and is likely to help improve balance and coordination, as well as cardiovascular fitness. Due to the fast paced nature of the game, your child is also likely to improve their hand-eye coordination, reaction time and depth perception. 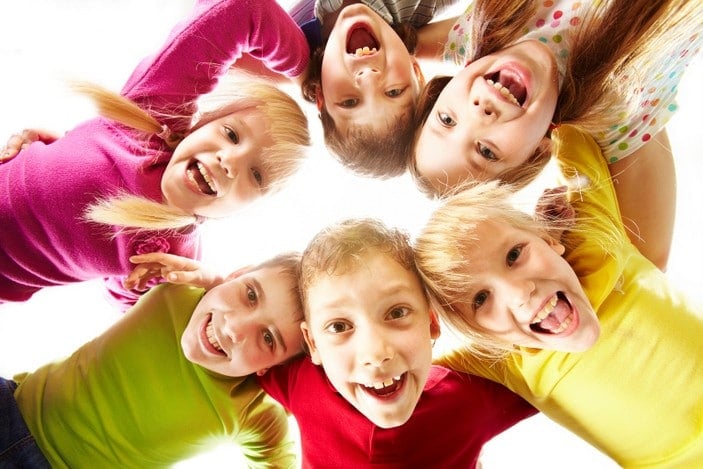 The benefit of team sports

As a team sport, netball is great for developing communication skills and interpersonal relationships. It can teach kids how to think and communicate on the go, and work together with different people to achieve a common goal. As well as building communication skills, playing on a team will help to build confidence as they learn to trust themselves and commit to the moves they make during training and while playing in a game. Playing netball is a great way for your kids to make new friends and to feel a part of a tight knit community.

Netball is a low cost sport

Compared to many other sports, which require lots of equipment, netball is relatively simple. While in other sports, you may need to invest in different sticks or padding or helmets, the most important piece of equipment in netball is your body. So, as long as they’ve got some supportive shoes and a ball, your kids will be able to practice and play to their heart’s content; without breaking the bank. 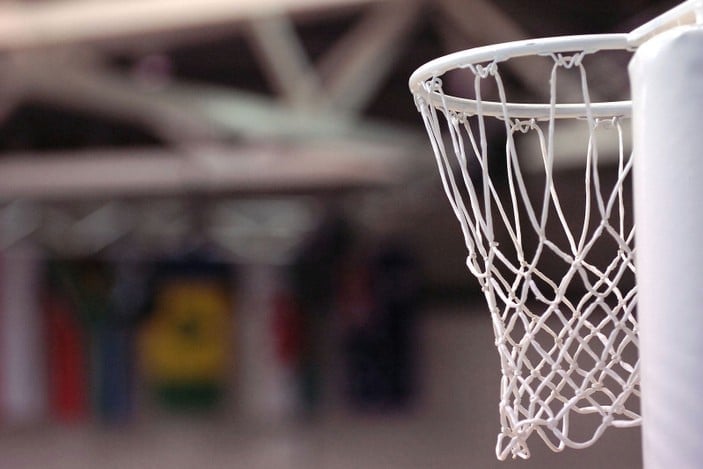 The Brisbane Association of Netball

The Brisbane Association of Netball is the home of Brisbane Netball. Located in Chermside, the association offers the whole family the opportunity to play all year ‘round, playing on Wednesday nights in summer and Wednesday nights and Saturday afternoons in winter. If you’re looking for a place to get the kids—or even the whole family—involved in netball, this is the perfect place to go.

Founded in 1971, the Brisbane Netball Association has a long and proud history of being a central hub for netball in the community. While there are some clubs that are affiliated with the Brisbane Netball Association and play all their games at the Bradbury Park base, you don’t necessarily have to be a part of one of these clubs to enjoy the benefits of the association. Offering courses in umpiring and coaching too, it’s the perfect place to go if you’re looking to get even more involved in the sport. For more information on the various clubs they host and many other opportunities, visit their website.

Whether you’re looking for something that will keep the kids busy and active, or you’re looking for a new way to help them get involved in a community of like-minded people, netball is definitely a great option to consider. We hope this article has made it easier for you to understand how netball for kids in Brisbane works. To find out where you can play check out our post on where kids can play netball Brisbane.