Must Have Christmas Albums 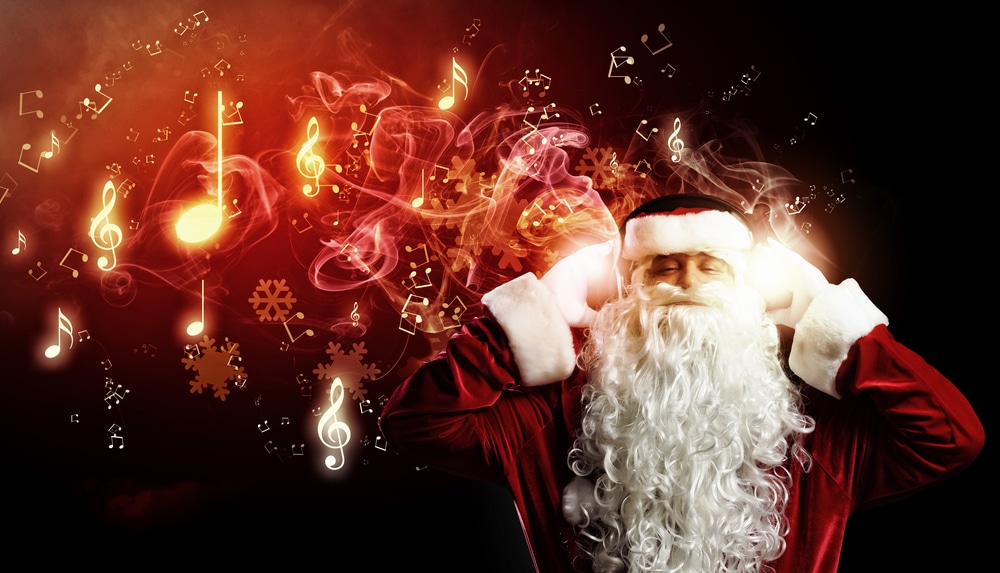 It seems every year, as the festive season arrives, recording artist all over the world start clambering to get their latest Christmas offering onto the record store shelves.  Whilst music is definitely a personal taste with what one person loves to hear raining down around them as the jolly, fat man gets busy in the North Pole differing from another, there are definitely some stand out Christmas albums that have become clear favourites in homes everywhere.

If you are looking to add to your festive collection this year and are not sure which Christmas CD to choose out of the hundreds available then check out our list of the 10 Must Have Christmas Albums below.  Some contemporary, many classics, a list for young and old and although I am sure there are many more who deserve to be here – this is a short list of ones that for the majority continue to deliver time and time again.

10 of the Best Christmas Albums

1.  Bing Crosby, White Christmas (1945) – Bing Crosby’s recording of ‘White Christmas’ is the bestselling single of all time selling over 50 million copies.  That’s not the only reason though to check out this album as this classic crooner delivers a sprinkle of magic in all of the songs he sings.  There’s a reason why after nearly 60 years he is still heard on the car radio every Christmas. 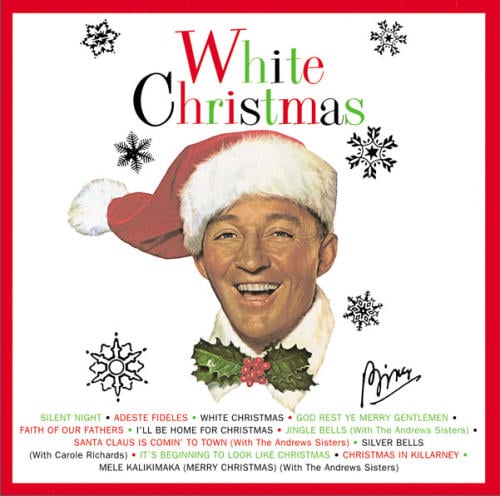 2.  Nat King Cole, The Magic of Christmas (1960) – He could sing anything really with his ultra smooth voice and it would sound enchanting but as soon as you hear “chestnuts roasting on an open fire” in the opening line of ‘The Christmas Song’ on this album it’s like re-discovering Christmas for the first time all over again. 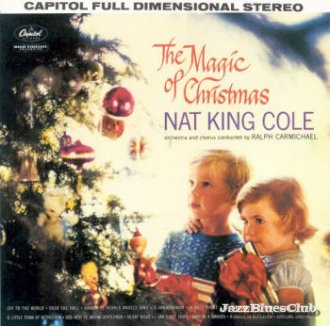 3.  Elvis Presley, Elvis’ Christmas Album (1957) – No Christmas music wish list is complete without the deep, seductive tones of Elvis Presley added.  One of his best seasonal offerings and a must have as the festive times approach, this album is considered the best-selling Christmas album of all time in the U.S. 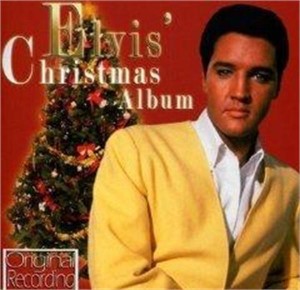 4.  Mariah Carey, Merry Christmas (1994) – Love her or hate her, Mariah can definitely belt out a tune and her Christmas album is one of the most popular contemporary ones out there.  With modern classics like ‘All I Want for Christmas Is You’ it’s actually a CD that can sit on repeat without getting irritating. 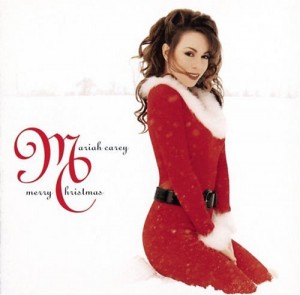 5.  Michael Buble, Christmas (2012) – Another contemporary favourite – is there anything this mesmerising singer can’t do right?  Well, when it comes to Christmas it’s another victory and his legion of fans will not be disappointed! 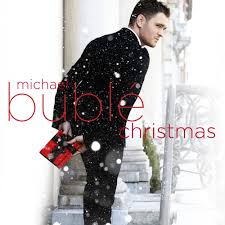 6.  A Christmas Gift for You from Phil Spector, Various Artists (1963) –Widely revered as one of the best pop rock Christmas albums of all time, Phil’s ‘wall of sound’ production technique combined with his top four recording acts is now an absolute classic. Despite Phil’s somewhat dark convictions later in life this is definitely one album that brings light every time it’s played. 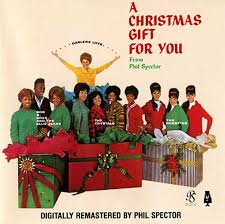 7.  Vince Guaraldi Trio, A Charlie Brown Christmas (1965) – Beautiful instrumental, jazz piano playing toe-tapping fun.  Although you’ll probably buy this one due to your nostalgia for Charles Schulz’s Peanuts characters you will play it over and over again simply because it is magic. 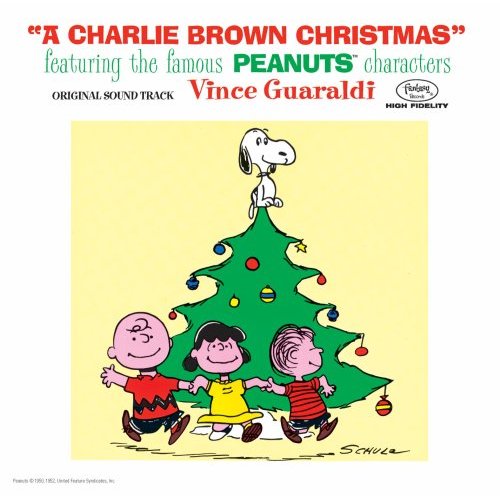 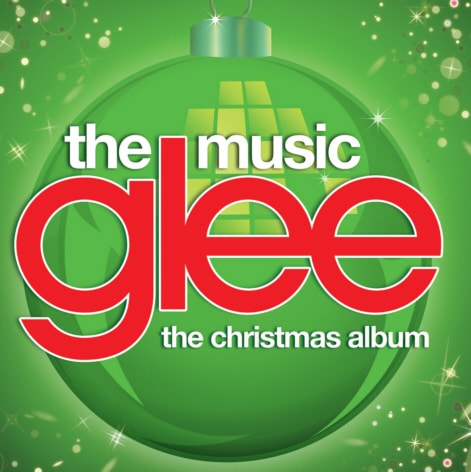 9.  Johnny Mathis, Merry Christmas (1958) – Widely regarded as one of the best Christmas albums ever made it has been said that the pairing of Johnny’s voice with the uncompromising arrangements of Percy Faith and His Orchestra are one of the greatest matches in music history.  This calming, peaceful collection is the perfect accompaniment to a cup of hot chocolate and a night of slow present wrapping.  Not much more needs to be said. 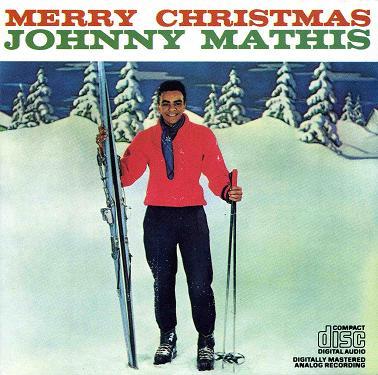 10. Frank Sinatra, A Jolly Christmas (1957) – Even if you own most of the classic yuletide albums your collection won’t be complete until Sinatra is introduced to your home.  This record of songs highlight’s Frank’s voice at the top of his game and is a mellow and traditional classic to be adored. 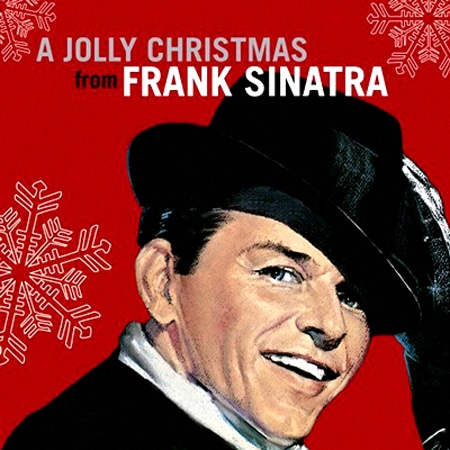 Even though it may seem like there are ten new festive albums being released each day in the lead up to Christmas believe me when I say you can’t go wrong with any of the ones listed above.  For there is nothing like sitting down with a glass of wine as the merry sounds of favourite carols play overhead to get the Christmas spirit dancing.  And these artists definitely know how to do it best.

Here are some other awesome Christmas Albums