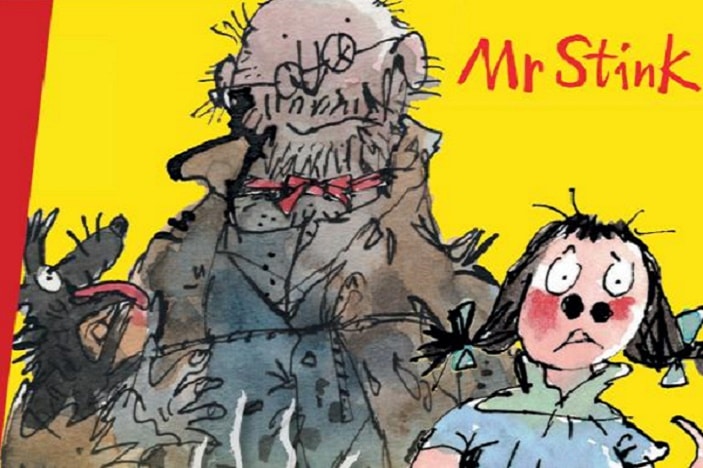 After the success of bringing The Tree House books to life, CDP are back again bring the award winning books by David Williams,  Mr Stink, to life live on stage.

The show follows Chloe, a little girl who has no friends and is incredibly lonely so she decides to befriend the local homeless man known as Mr Stink. Even though Mr Stink stinks, he is nice to Chloe so she invites him to her place to say in their shed as soon as she discovers he has nowhere to live. In making sure that no one discovers that Mr Stink is living in her garden shed, Chloe learns that secrets lead to disasters and that there maybe more to Mr Stink than she first thought as she discovers he has secrets of his own!

The show is a fun, thought provoking, laugh out loud comedy that is recommended for Brisbane Kids aged 6-12 years and their parents. It explores themes of social justice, homelessness, bullying, prejudice, and family relationships and even those who have never read the book before will love this production of Mr Stink!

The show is 60 minutes in total and does not include an interval.

Please note: for Gardens Theatre you do need to purchase a ticket for your child, but children under 18 months sitting on an adults lap are admitted free.

Phone the Garden Tix on (07) 3138 4455 or  for more information and to book Tickets at QUT Gardens Theatre click here.