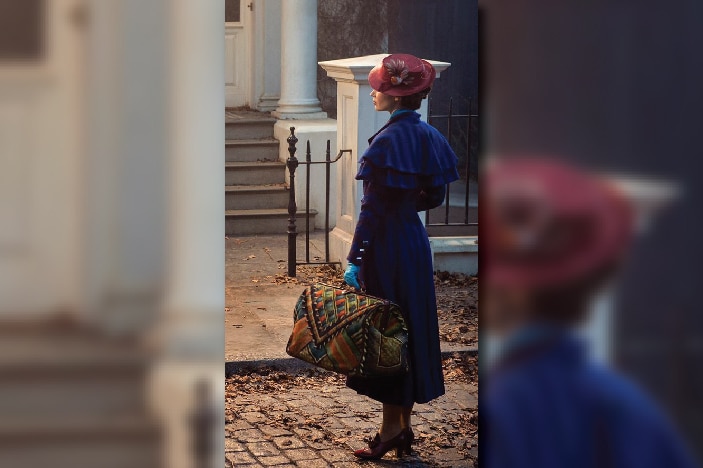 The world’s favourite nanny, Mary Poppins, is set to return to the big screen for the first time in over 50 years, with a sequel titled ‘Mary Poppins Returns’. Due to be released in cinemas worldwide from December 2018, the story is based on Mary Poppins’ author P.L. Travers’ book ‘Mary Poppins Comes Back, and is guaranteed to be a box office hit with generations of Mary Poppins fans.

Mary Poppins Returns follows the reappearance of the mysterious Mary into the lives of Jane and Michael Banks. Now adults themselves, and needing a touch of Poppins magic more than ever after having just suffered a tragic loss, Jane, Michael, and Michael’s three children’s lives are turned around when Mary helps them rediscover the wonder in their lives that somehow went astray. 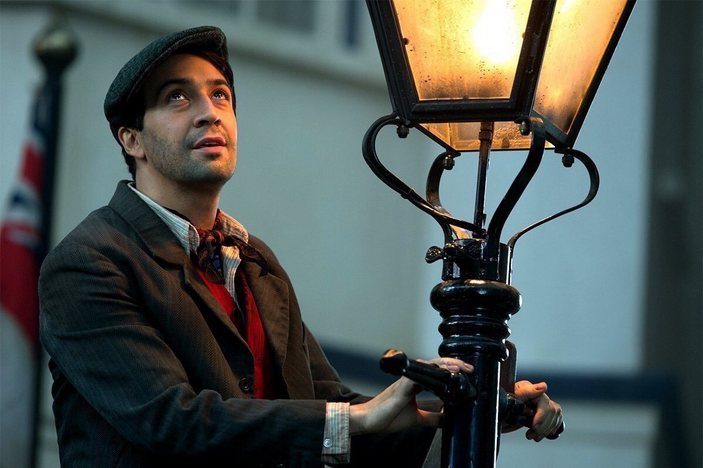 Several high profile actors have signed on for Mary Poppins Returns, which is currently in production. Mary Poppins herself will be played by the talented Emily Blunt. Possibly the most exciting cast announcement has been that of the planned return of the fun-loving Dick Van Dyke – know by Mary Poppins fans as the lovable Bert. Other cast member include Angela Lansbury as the Balloon Lady and Lin-Manuel Miranda as Jack, along with Colin Firth, Meryl Streep, Ben Whishaw, Emily Mortimer and Julie Walters. With a cast like this, you can expect to see some first class performances bringing a sprinkling of magic to cinemas for adults and children alike.

Mary Poppins Returns is due to be released in US cinemas on 23rd December 2018. Stay tuned for updates on an Australian release date, along with more information and sneak peeks of the movie in the coming months.

This year sees a host of great family movies come to the big screen. You can find out all about the new releases as well as a few other family favourites in our Movies We Love section.