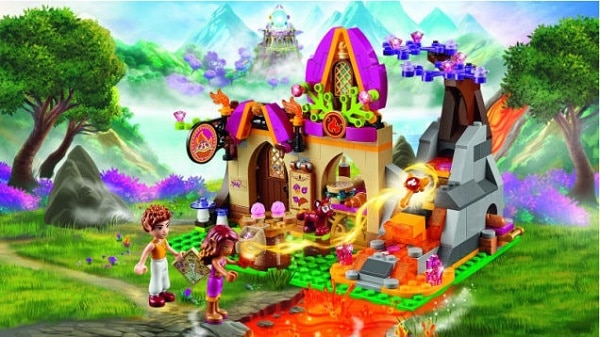 The new Lego Elves Theme is here! We are beyond thrilled that Lego is entering the world of magic, moving away from reality and attracting new fans with a wonderful new fairy type theme.

Is walking across your living room often on the same pain threshold as running a gauntlet of hot coals? Do you find yourself frequently humming and yes, even singing, a certain song about everything being awesome? Did you spend most of Christmas Day trying to follow instructions to build tiny yet elaborate buildings or vehicles? Then chances are, you have at least one LEGO fan in your household! If that is the case, then you need to read on! 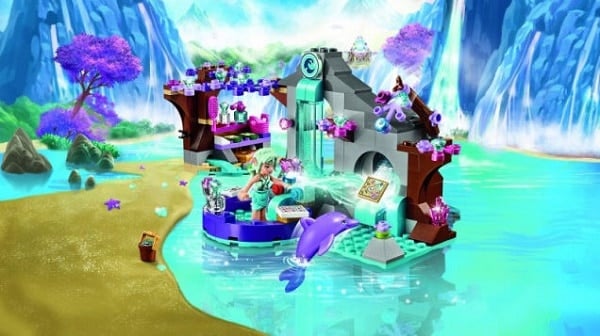 Magic is here … if you dare to believe!

Bringing an exciting and magical new world to brick builders, LEGO Elves is sure to set little imaginations alight and spark a whole new craze of fantasy play. With interesting new characters, fantasy settings and great colours, we think kids will be enchanted by this exciting new theme.

Similar to the LEGO Friends and Disney Princesses theme, this is a stand-alone theme featuring various LEGO sets, based around mini-dolls. The Elves in the theme are designed around the four elements of earth, fire, wind and water, from their outfits to their hairstyles, and their magical powers can control each of their elements. The figurines of these characters are cute little mini-dolls with pixie-like features and pointy elf ears. They inhabit fantasy settings such as treetop hideaways and waterway spas, and come with interesting accessories and cute animal friends. The range also has a distinct colour scheme, with lots of purple and pink, greens and bright blue.

While other themes in the LEGO range can be seen to be targeted at boys, this is one that will definitely appeal to the female fans too. In fact, we think all kids will love this new, magical theme! 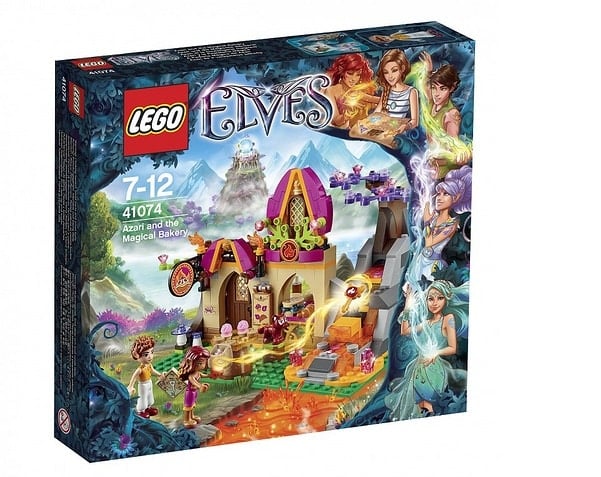 Sets to Collect in the New Lego Elves Series

As part of the LEGO Elves theme, there will be several LEGO sets available for purchase. Each set is based around one or more of the Elves — Aira the wind elf, Azari the fire elf, Farran the earth elf and Naida the water elf.

The sets will include: Aira’s Creative Workshop, Azari and the Magic Bakery, Farran and the Crystal Hollow, Naida’s Epic Adventure Ship, Naida’s Spa Secret, and the Treetop Hideaway.

When will the new Lego set be available

LEGO Elves will be available from March 2015. So if you’re on the lookout for a new LEGO set that will light up your little ones’ lives with a little bit of magic, you should definitely check it out! If you are looking to buy this set for your child’s birthday then you need to check out our Lego party idea For further information about the new release check back often to these sites