Latest research: Guidelines for the use of interactive devices by children 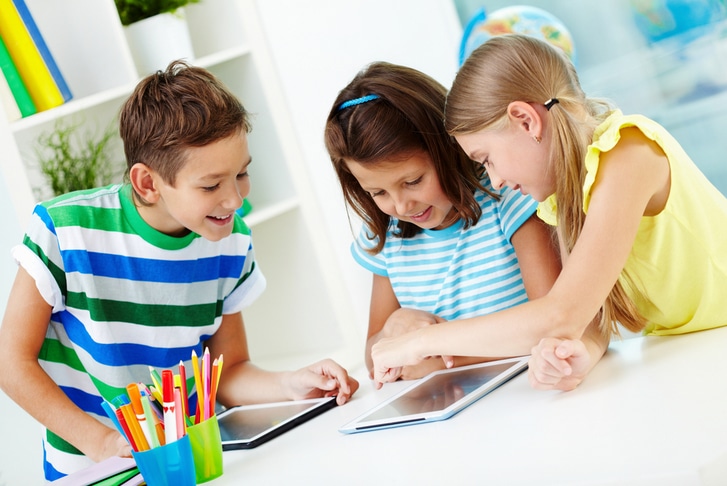 Tablets, smartphones, hand-held games – today’s kids are exposed to far more varied and complex forms of electronic entertainment than previous generations ever were. The humble television has been surpassed by a plethora of gadgets that are not only portable, but also interactive; both of which add greatly to their appeal. Love them or loathe them, these 21st century accessories are here to stay. But when does too much of a good thing turn bad? What is the latest research when it comes to the use of interactive devices by children?

Should we be limiting our children’s use of iPads, phones and handheld video games?

Everyone has an opinion, but the hard research is scarce. This is because these devices are so new that there hasn’t been enough time to properly study their effects en masse. Most guidelines state that “screen time” should be limited for children, where “screen time” refers to television, DVDs, computers, handheld devices, tablets and smartphones. But this catchall recommendation does not distinguish between interactive and non-interactive forms of entertainment: an important consideration according to a new Perspectives article published by Radesky and colleagues in the journal of Pediatrics1. 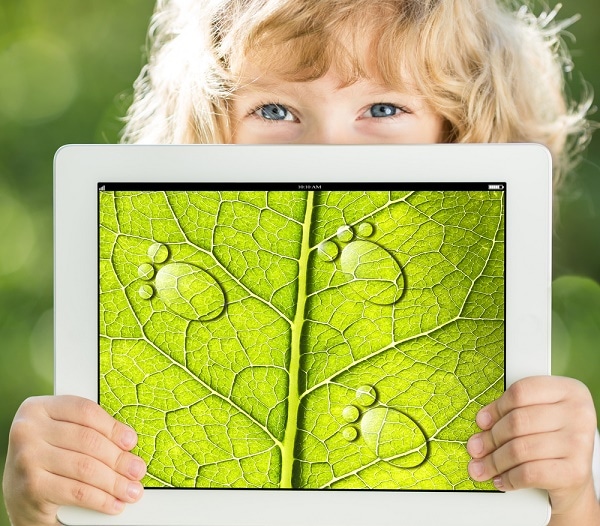 The authors also discuss the use of interactive media in distracting children. This can be a positive thing: imagine a child that is distracted from fear and anxiety whilst waiting for a dental appointment. Indeed, Apple iPads have been used effectively to distract children from pain and anxiety during pediatric emergency procedures2. But too much electronic “distraction” may interfere with normal child development. Imagine a child who is consistently given an entertainment device in order to calm them down – in the car or restaurant for example. According to the authors, the danger here is that such a child may not learn to self-regulate their behaviour, but instead may learn to depend on the use of electronic devices in order to become calm in future situations. There is little known about the long-term effects of constant engagement with interactive electronic devices, primarily because they are so new.

So what’s the take home message from this research? In their article, Radesky and colleagues outline some tentative guidelines for parents whose children use interactive devices on a regular basis. These guidelines have been formulated with the limited research that is currently available, and hence are bound to shift over time as new research comes out. For now, however, these guidelines represent a good starting point for the safe and positive use of interactive devices in our children’s modern-day lives.

Guidelines for the use of interactive media by children, according to Radesky and colleagues1