Get excited as Lah-Lah Sing It Loud live in concert tours around Brisbane in September 2016. 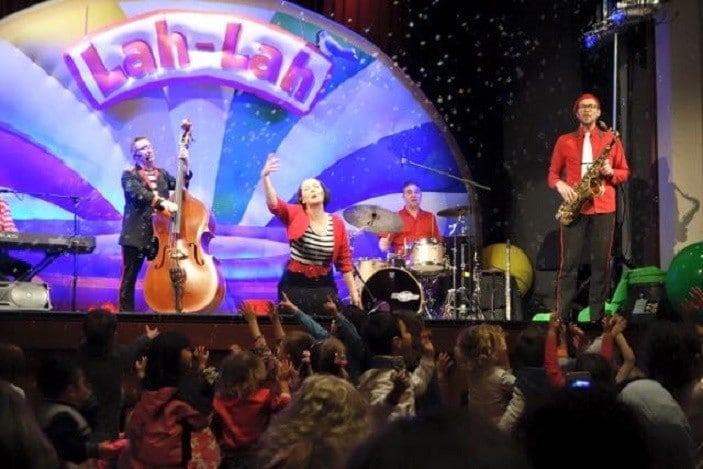 After performing to sell out crowds around Australia in 2015, the award winning cast from the ABC KIDS TV series Lah-Lah’s Adventures are making their way to Brisbane in their first ever national tour.

Starring the stripey-socked singing sensation Lah-Lah and her Big Live Band, Lah-Lah Sing It Loud is an entertaining stage spectacular featuring everyone’s favourite songs, dancing, and of course fun and laughter. Of course with their newly released album Sing It Loud! this brand new show features some new never before performed Lah-Lah tunes as well as some very stripy favorites.

Along with Lah-Lah, Mister Saxophone, Squeezy Sneezy the piano accordion, Tom Tom on drums, Buzz the Bandleader and Lola the Dancing Double Bass will have the whole audience up singing and dancing with an infectious show that will instill a love of all types of music to the audience.

This educational, interactive and highly entertaining show is recommended for Lah-Lah Adventures fans aged 2-6 years and their family. 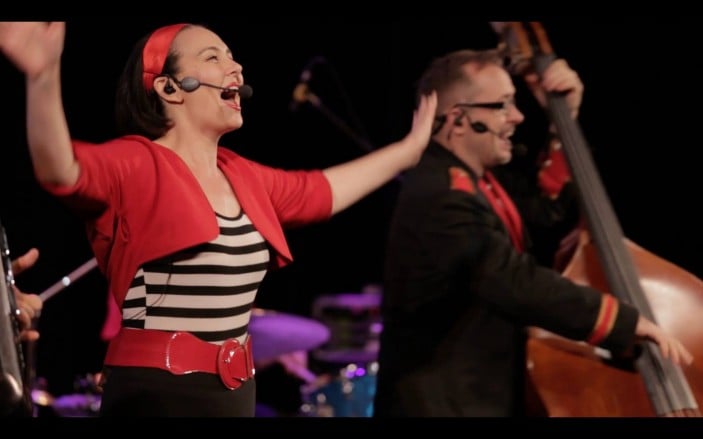 All tickets to the Lah Lah Sing It Loud live shows are $25.50 per person.

Please note children under 12 months are free when sitting on a knee and a transaction fees may apply per transaction.

For more information and to book your tickets click here.