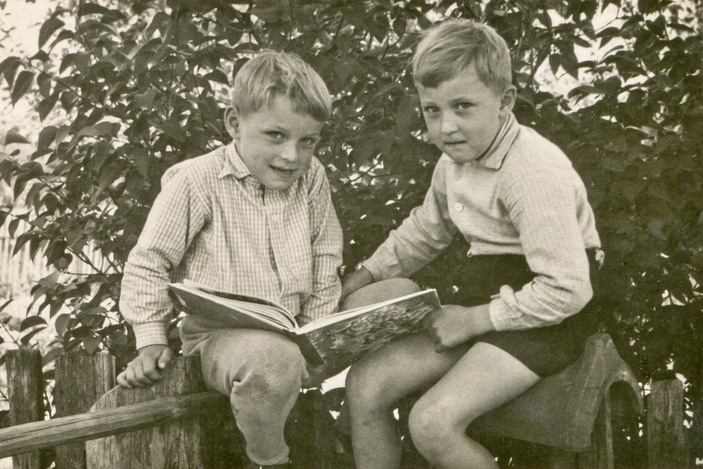 For those small boys who can read, yet really rather wouldn’t, here’s something quite different. Four little kids’ books about Brisbane’s History, which are anything but boring. These little books, written for primary school children, drip with rats, fleas, tunnels, graves, the plague, buried weapons and food. Unsavoury for a small boy you may say! Small boys would disagree.

Sandra Watkins has been a teacher for decades, but had to haunt op shops for books that boys wanted to read. So she decided to write some herself.

She discovered that Brisbane was stricken by bubonic plague from 1900. The colony was small, chaotic and dirty. Rats liked what they saw and moved in with gusto so people began to die in a horrible way. Gangs of men and dogs were organised; trawling in the dirt under the highset Queenslander houses, through badly built factories and along the wharves, posing in front of piles of dead rats for photos. When Sandra saw a photo of two expectant little dogs in a motorcycle pillion, clearly believing they were in charge of the operation, it made her laugh, so she used it on the covers of “A Very Ratty Problem” (5-7 year olds) and “Rodent Patrol and The Plague” (7-9 year olds). 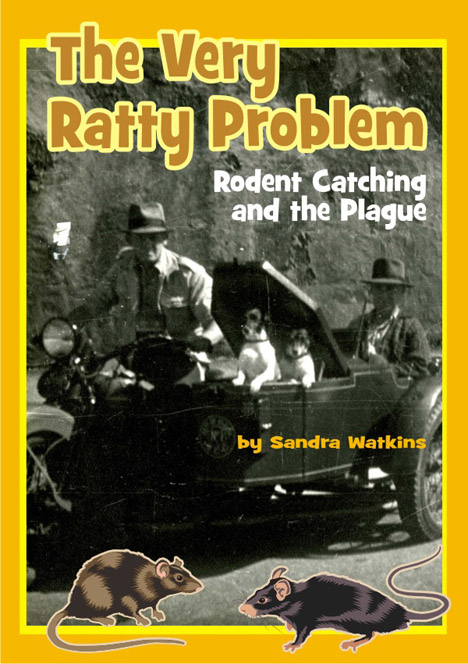 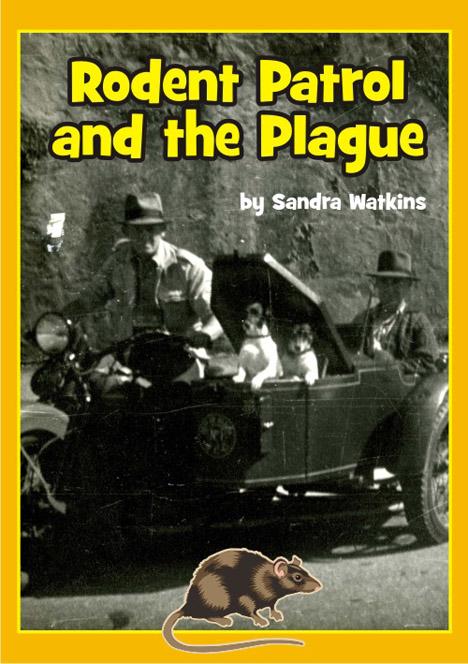 While researching for the ratty books, Sandra came across an unrelated story that made her laugh out loud in a very quiet library! So, she started work on “What’s Under the City?”(7 to 11 year olds). Check it out to find out what it was, but we can tell you it involves a tunnel under New Farm Park and the Brisbane River! She discovered air raid shelters, weapon depositories, gold, secret tunnels and graves. How did the city council forget what was under the city? Do the footballers at Suncorp stadium realise they’re running over an old graveyard? 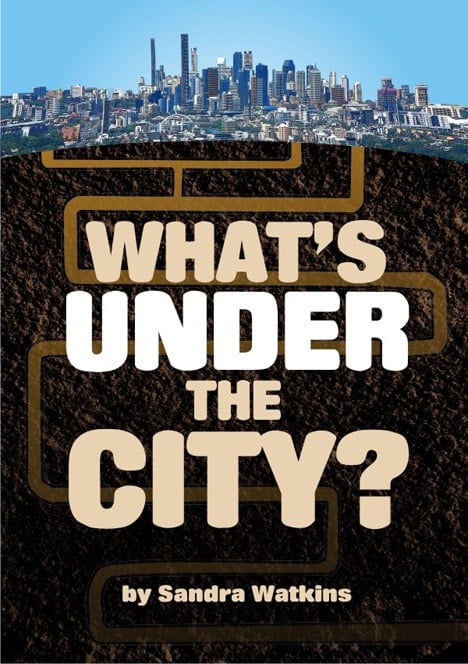 From bodies to show bags lead Sandra to her next book which is about our iconic annual event, “The History of the Ekka” (7-10 year olds). The first sample bag had a lump of coal in it and the main competition for the first Exhibition centred around a sweet smelling pile of manure. Mmmmm… all the fun of the Ekka right there. There were wonder horses, fat cat competitions, girls diving for pearls, human cannonballs and a statue of Queen Elizabeth 11 made entirely out of butter. 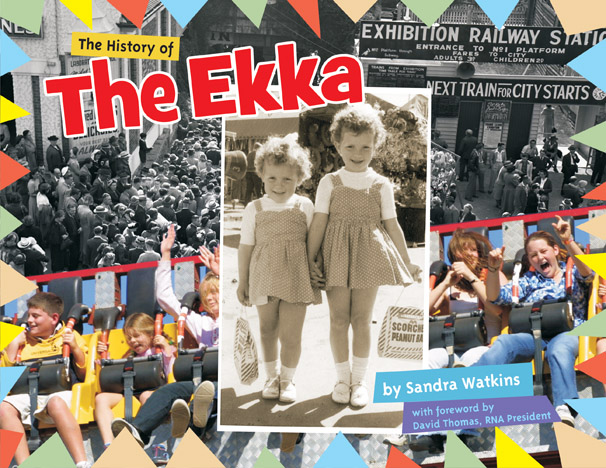 Got a small kid at a loose end? These small and well-illustrated books are for sale at the State Library Queensland bookshop at Southbank, and from Sandra’s website: sandrawatkins.wordpress.com.

If you’re a teacher or home school parent, each book contains a glossary, list of illustrations and ACARA (Australian Curriculum, Assessment and Reporting Authority) links to make sure you can tick them off efficiently. Sandra’s website also lists activities for each ACARA link to make your job easier. You might start something with a closer look at the past in your own backyard.

We love that these books feed into kids’ love of gory topics, and that they can teach our kids more about the past of our favourite city. We’re excited to be able to support them.

Author, Sandra Watkins, would also like to acknowledge and thank her husband, Matt Mawson, who is the graphic artist responsible for the layout and illustrations of her books.