Calling all young film makers, living in and near Brisbane and Ipswich!

Ipswich City Council is again running their film festival for youth – or IFFY – which is open for youth aged from seven to twenty-five years. Entries officially opened for IFFY 2015 on the 5 March and don’t close until the 2 October and you don’t have to live in Ipswich to enter.

If your child is constantly stealing your iPhone, or forcing their younger siblings into starring in their living-room-recitals – then this will be right up their alley (or Hollywood walk of fame)!

This is a great activity to occupy the kids on the weekends or school holidays when they’re chanting the chorus of “But Mum, we’re bored!”. And don’t despair if you don’t have any fancy cameras or equipment, your child can even shoot and edit the entire film on a smart phone or tablet. 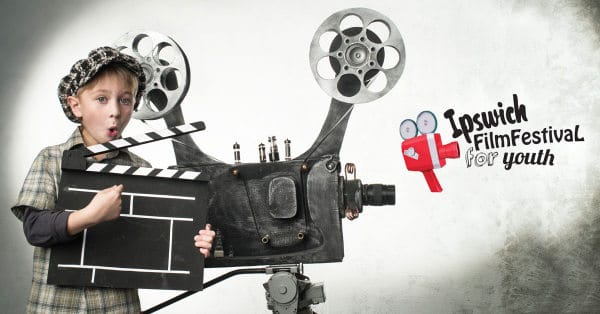 There are a range of categories to suit entrants of all different ages. This year the categories are:

As well as being able to say they’re officially an amateur movie maker (or a future Baz Luhrmann in the making), there are some fantastic prizes on offer for the award recipients. This includes the overall winner having their film screened at Limelight Cinemas in Ipswich during the previews of regular public screenings ahead of a Hollywood blockbuster.

All finalists will also be invited to the red carpet awards night on Friday, 13 November where their film will be shown on the big screen for a selection of VIP guests. How’s that for exciting!?

Last year IFFY received some fantastic and very creative entries from some talented up and coming film makers. If you’d like to check these out, visit IFFY’s YouTube channel here.

If you’re interested in finding out more about IFFY 2015, including how to enter and terms and conditions please visit www.ipswich.qld.gov.au/IFFY or phone Ipswich City Council (07) 3810 6666.

So get those cameras (or smart phones!) out and start filming!