iPhone gaming apps that kids and parents can play together 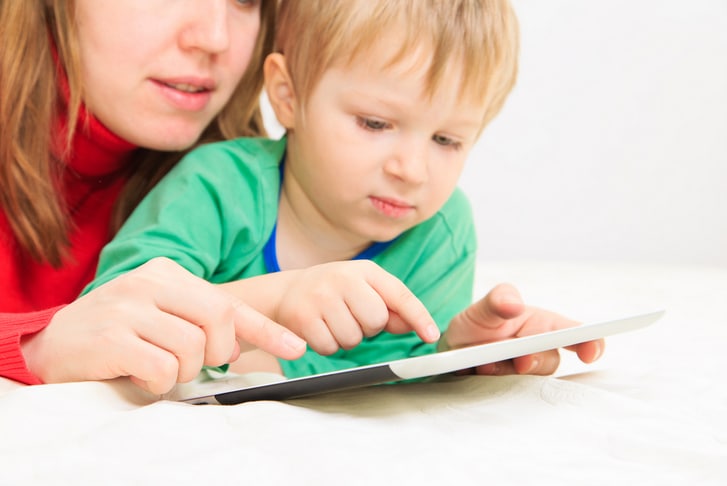 The iOS market is packed with apps and games for avid players of all ages. Some of them are quite educational and can easily be enjoyed with parents. Advanced technology is everywhere these days, and parents can’t force their kids to stay away from tablets and smartphones anymore. Rather than forbid them to access these gadgets, parents should allow their little ones to try out apps and games that can teach their kids useful stuff. Here are a few ideas. 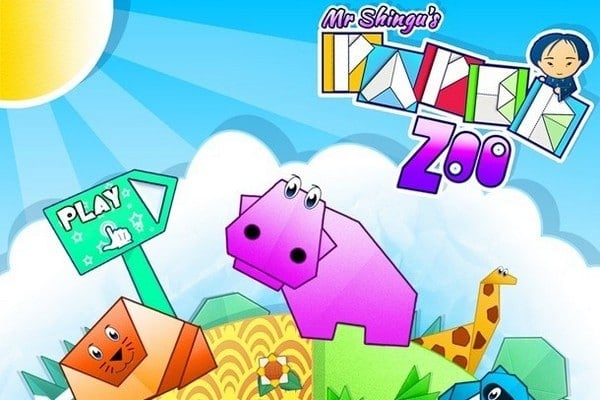 This marvelous iOS app from Stormcloud Games allows kids to craft their own paper animals in a virtual environment. Together with the parents, toddlers can make snakes, pelicans, owls, pandas, lions, and more. The functional app fosters a child’s creativity, and it teaches them how to use on-screen paper sheets, draggable dots and dotted lines to fold the animals. This way, toddlers learn how to draw cute animals and they can use what they’ve learned on real paper. 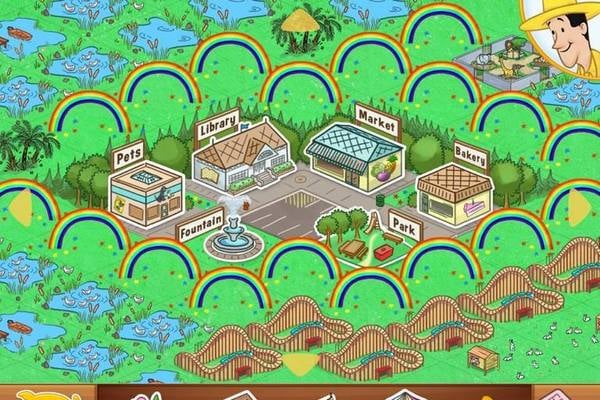 This gaming app for toddlers looks a bit like Farmville, and it can easily be enjoyed with parents. Players use virtual coins to build new things and make their own virtual town. As opposite to some other iOS games, Curious George’s Town is completely free, and there are no in-app purchases available. The gaming app is focused on teaching kids to save money, thus preparing them for the real world. 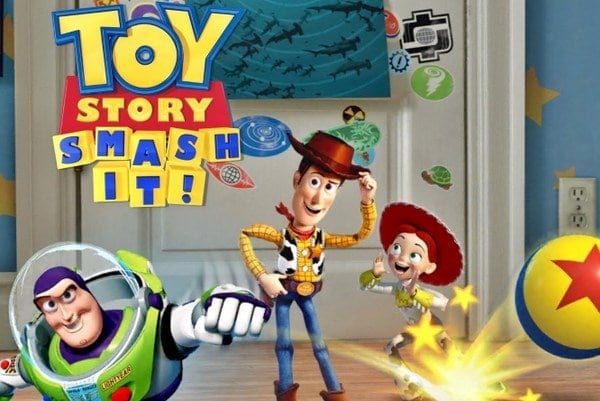 Inspired by the acclaimed Angry Birds game, “Smash it!” is a 3D iOS game where players smash things and destroy aliens. Main character in the game – Buzz – wanders around a room throwing balls at aliens in an attempt to smash their bricks, trains, and glass, too. Eventually, they’ll have to knock them over and win as many points as possible. Kids will love this game because there are so many types of balls available with special effects to try out. 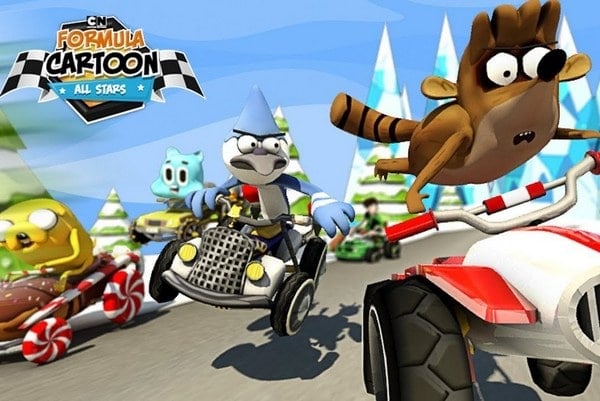 Kids love cartoons, so why not let them play games that feature their favorite characters? In “Formula Cartoon All Stars”, players get to race with Gumball, Skips, Rigby, Finn, Marceline, Kevin, and numerous other cartoons from popular Cartoon Network’s famous shows. Kids will have to use crazy power-ups to increase their vehicle’s abilities, and even block opponents with ice cubes, tomatoes, and bubble gum attacks. What’s great about this iOS app is that it permits toddlers to make their own vehicle using over 100 pieces. Playing this game fosters creativity and allows kids to use their imagination and build the car of their dreams. 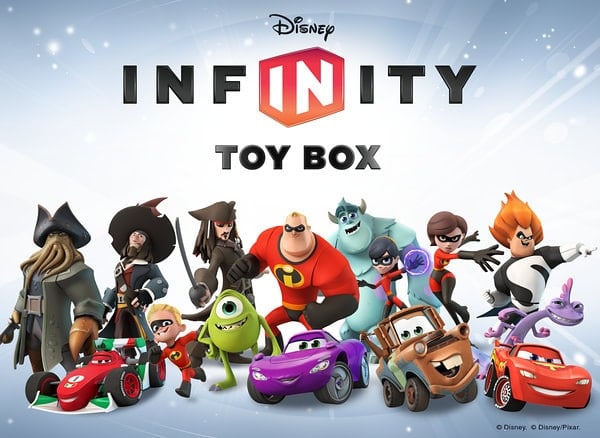 Disney Infinity is packed with famous Disney characters, so it’s obvious that it will appeal to kids and toddlers of all ages. The iOS gaming app is played on the iPad, and it lets little ones to build worlds using Disney characters. With more 80 free items and 60 additional toys, kids will adore this game because it’s fun and incredibly entertaining. 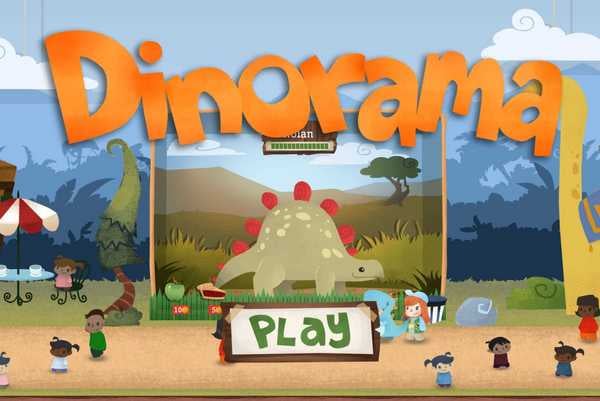 In “Dinorama” kids take charge of a dinosaur park. They’re responsible for building it from the ground, and while it may look challenging at first, as soon as they understand all the features, they’ll love it. Parents should help out, as well. Teach your toddlers to purchase food for the park’s animals, take care of the natural environment, and hire employees. This will instill a sense of responsibility into your kid, and he will know more about saving money and handling a business.

Kids should be allowed to play apps. However, it’s up for the parent to make a sensible choice and only permit their children to engage in games that are both fun and educational.

This is the guest post by Daniel Lewis and Dirt Bike Games 365.