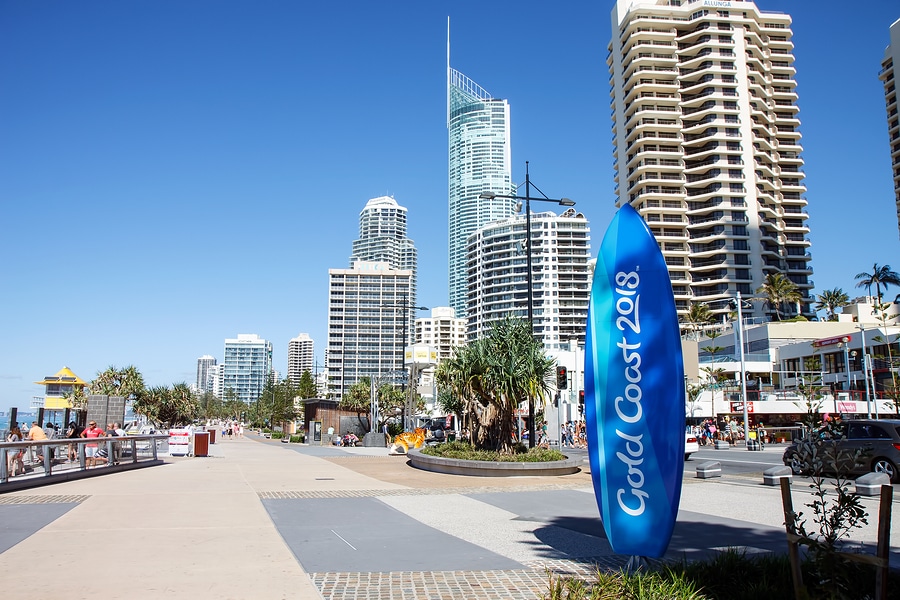 We are so excited that the Commonwealth Games is going to be held right here on our doorstep! This spectacular, international event will be an amazing opportunity to introduce our kids to a wide range of sports and to ignite their interest and passion. We can take them to enjoy the electrifying atmosphere of the opening and closing ceremonies and all the live sporting events. They can watch international athletes of the highest calibre demonstrate their sporting prowess, and witness records being broken and heroes being made. It will be a truly inspirational experience and one they will remember for the rest of their lives.

The Games are coming and the countdown is on!

About the Commonwealth Games

The 2018 Commonwealth Games will be held on the Gold Coast from 4th to 15th April 2018. Over 6,600 athletes and team officials from 71 nations and territories will attend this amazing sporting and cultural event. It will feature 18 sports and 7 para-sports that will be viewed by a global audience of 1.5 billion people! 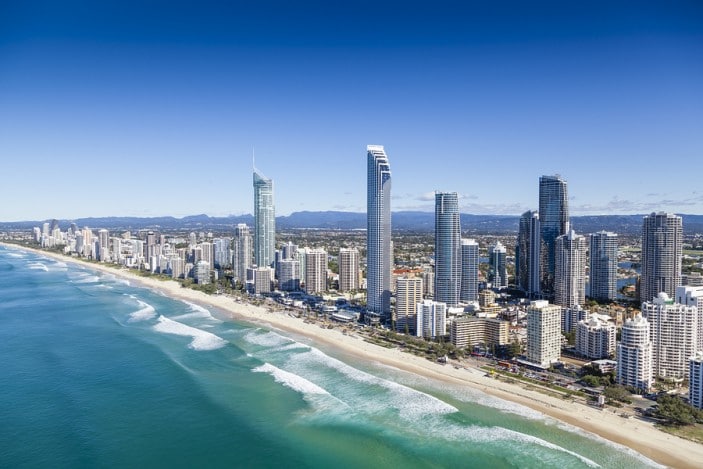 The Athletes Village will be built at Parklands in Southport.

Sporting venues will include:

We will even have some events held here in Brisbane! These venues will be used: 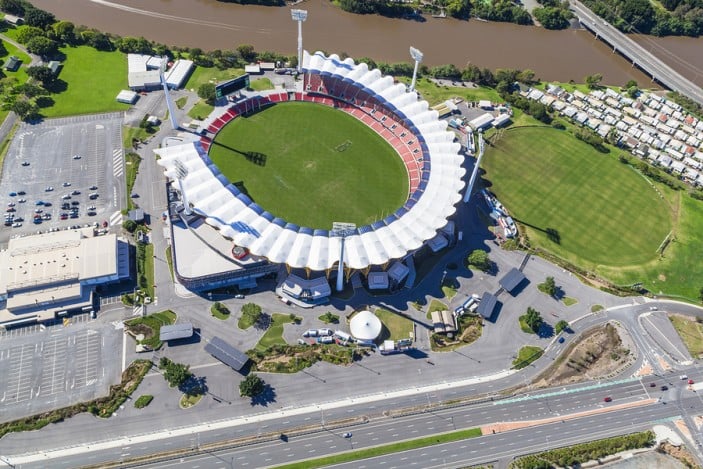 Sports at the Commonwealth Games

The 2018 Commonwealth Games will feature these 18 core sports:

These four para-sports will be included:

These optional para-sports are also proposed to be included:

Further information about the sports of the 2018 Gold Coast Commonwealth Games, and the venues where these events will be held, can be found at www.gc2018.com/the-sport. 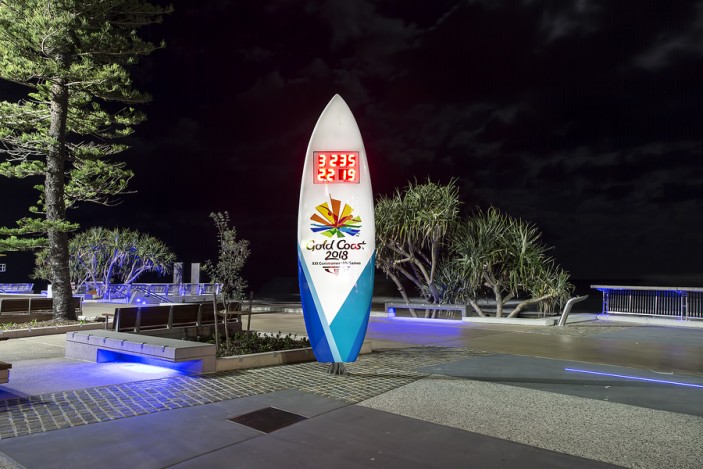 As the Games draw closer, we will be adding to this page with more information of everything that will be great for kids at the 2018 Gold Coast Commonwealth Games! Be sure to also check out our Kids Guide to the Gold Coast Commonwealth Games 2018 for info on sports of the games, and other important things to know and share with your Brisbane Kids.

You can also visit gc2018.com for further details and follow the Gold Coast 2018 Commonwealth Games on Facebook for all the latest news and information.