10 Reasons Why Soccer for Kids is the Perfect Team Sport 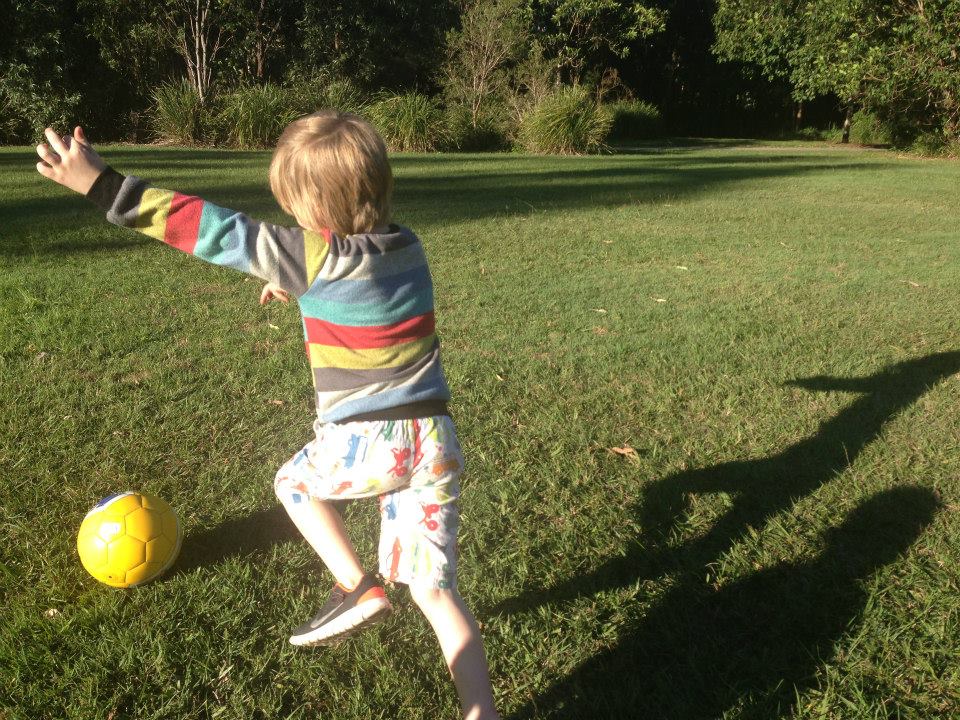 So is it Soccer of Football?

Both! The official term for the game is ‘association football’. This is shortened to just ‘football’ or the slang abbreviation of the word ‘association’ to ‘soccer’. We often use the term ‘soccer’ to distinguish from other codes that are often dubbed ‘football’, such as Australian rules football, rugby union and rugby league. However, most FIFA associated countries call the game ‘football’ and even our governing body of the sport changed its name from Australian Soccer Association to Football Federation Australia. Whichever name you use, there is no denying the worldwide popularity of The Beautiful Game.

Soccer is a relatively simple game to learn. The object of kicking the ball into a goal is easy to grasp, the rules are not too difficult and the scoring system is straightforward, making it a perfect game for kids of any age.

There’s a reason soccer is a world sport — it can be played by anyone, anywhere. All you need is a ball and a flat space! There is no need for lots of expensive equipment. Brisbane Kids can play in gardens or parks, or hone their skills in one of the many coaching sessions and classes offered all over the city.

Soccer is a game of continuous action, involving lots of running, with various speeds and directions. This not only improves children’s fitness, but also increases their agility and stamina.

Fair play is a fundamental part of soccer. Bad sportsmanship is punished through the card system and positive behaviour is encouraged. Children learn to play by the rules, play fairly and respect fellow participants and officials.

Soccer is one of the best sports for improving children’s social skills. Communication and cooperation are vital for playing the game and passing the ball. Children also improve their teamwork skills and often make great friends at the same time.

The Team over the Individual

Each player generally has possession of the ball for short bursts of time and, other than the goal keeper, no player has to perform individually specific tasks, so there is more emphasis on the actions of the team rather than the individual, taking the pressure off kids and helping them to feel united and equal.

Many team sports are better suited to people of a certain height, strength or speed, but soccer is suitable for anyone. Different abilities are needed for each of the different positions on the field, so everyone has the chance to make the most of what they are best at.

While soccer is a contact sport, it is not a collision sport. Some contact between players may occur, but generally kids’ soccer is relatively safe, with a lower risk of injury than other, rougher team sports.

Anyone who can run and kick a ball can play soccer, but for kids who wish to improve, there are always more skills, moves, tricks and strategies to learn and develop in order to continually improve their game.

Soccer is the most popular sport in the world for all the reasons mentioned, but above all because it is fun to play! Brisbane Kids love playing soccer — we bet yours do too!