How will the Brisbane G20 Summit Affect Your Family? 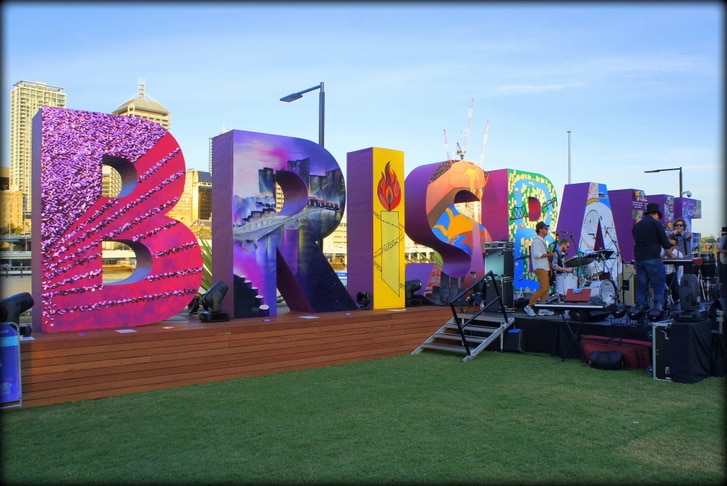 The final countdown is on! In under three weeks Brisbane will host the G20 Leaders’ Summit – a gathering of leaders from twenty advanced and emerging economies.

Putting geopolitics and possible “shirt-frontings” aside, what will it mean for Brisbane families?

The summit will be held at the Convention Centre at South Bank on the 15th and 16th of November. A public holiday has been declared on Friday the 14th for people who work in the Brisbane local government area. Education Queensland says 187 state schools will be affected by the public holiday. F

Up to four thousand delegates will attend the economic forum and about three thousand journalists and media staff will report on them, so it’s safe to say hotels will be full.

Getting around Brisbane during the G20

The Brisbane City Council says public transport outside of the CBD and South Brisbane, will be operating normally during the summit.

But there will be major changes to transport services in the CBD, South Brisbane and Cultural Centre precinct during the G20 long weekend. There will be no normal scheduled bus services running. Instead, buses will be diverted to “hubs” on the city’s outskirts where passengers will be transferred to trains or special shuttle services which will drop people off at limited locations in the CBD.

The council says trains are one of the best transport options over the long weekend. South Brisbane station will be closed, but diversions have been put in place. Anyone travelling to these areas is advised to leave extra time for their journey and check the Translink website.

Some road closures will be in place from the 10th of November, with disruptions to peak between Thursday the 13th of November and Sunday the 16th. Authorities aim to have everything back to normal for morning peak hour on Monday the 17th of November.

The car park at the Convention Centre is already closed. Parking is still available nearby at the Cultural Centre and South Bank.

Brisbane’s airports will be open during the G20 and the summit isn’t expected to cause flight cancellations. Again, it’s advised that travellers leave extra time to get to the airport because of temporary road closures.

Last year the Queensland Parliament passed laws providing the police with extra powers during the G20 period. They also set up restricted and declared areas.

The declared area is described as an invisible buffer zone around the restricted areas. People will be able to go about their business in this region, but there will be heightened security, changes to transport, parking and road closures. You can find a list of restricted and declared areas on the Queensland Police website.

With the eyes of the world on Brisbane, local leaders are keen to capitalise on the G20, presenting the River City as a dynamic, creative place. They’ve put together the G20 Cultural Celebrations – three weeks of free events to enjoy!

We think Brisbane Kids will be especially excited by Colour Me Brisbane. It’s a light show like no other. Iconic buildings will be bathed in colour, special effects and art and residents can even have a go. “Paint Your City” interactive touchscreen kiosks at the Riverside Centre and South Bank cultural forecourt enable visitors to ‘paint’ city landmarks. The light spectacular kicks off on the 24th of October and finishes on the 9th of November. It runs every night from 6pm-11pm.