How to be Involved in the 2032 Olympic Games in Brisbane 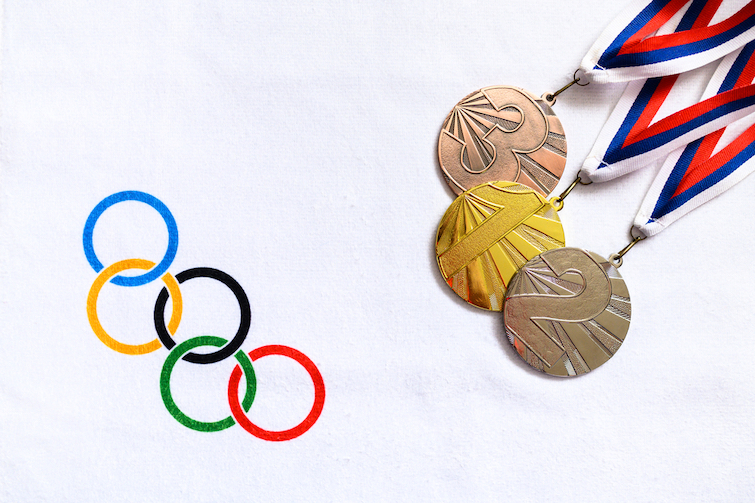 Touted as one of the leading international sporting events the world has to offer, with more than 200 nations participating in a variety of sports, the Olympic Games is a massive event and is a big drawcard for any city fortunate enough to host it.

In July 2021, Brisbane was declared the host of the 2032 Summer Olympic Games. Brisbanites erupted with cheers of excitement and happiness when the announcement was made, and will now begin planning, building and preparing for a successful Olympic Games in 2032.

The Summer Olympic Games occur every four years, with Athens, Greece holding the first ever Summer Olympics in the modern era in 1896. Since then they have occurred every four years (with the exception of 1914, 1940 and 1944), with Australia hosting the Games in Melbourne (1956) and Sydney (2000). Where will the 2032 Olympic Games be held?

While Brisbane was announced as the successful host city for the 2032 Olympic Games, events will not only be held in Brisbane City, but also in the suburbs surrounding Brisbane.

More than 30 world-class venues will welcome international athletes during the Games, with some existing venues set for an upgrade and others to be built from scratch. The iconic Gabba will become the main stadium for the Olympic Games and will be re-built to increase its capacity to 50,000, with athletic events and the opening ceremony to be held there.

While the logistics and venues for the Games are still in early planning stages, it is thought events will be spread across Brisbane City, Moreton Bay, Redlands and Ipswich.

Everyone is trying work out how old they (or their children) will be in 2032, so rather than doing the math in your head or using your fingers, we have provided this handy table.

Opportunities to Be Involved in the 2032 Olympic Games

Organising and hosting large events requires a lot of people power, and the Olympic Games are no different. There will be plenty of opportunities for the young and old to be involved in this momentous occasion.

You may like to be involved in a paid role, as a volunteer or perhaps even as a sportsperson going for gold! There are so many ways to be involved in this very special event in the Sunshine State, so start hatching your plan.

Don’t forget the Games will be held in 2032, so you have loads of time to plan ahead, and if your kids are too young now, they may just be the perfect age to participate by the time the Games roll into town.

Volunteering your time or services is an easy way to be a part of this historical event. The benefits of volunteering are many including the chance to meet new people, gaining new skills and developing a sense of purpose and belonging.

According to the Volunteering Queensland website, categories for which you can volunteer may include: If you have a child who is passionate or shows a real talent in a particular sport, then now is the time to start fostering this talent. Perhaps you may invest in additional coaching, get them to try out for representative teams or join local clubs which have proved development pathways.

Representing your country in the Olympic Games requires a lot of dedication and commitment, from both the athlete and their families, so be sure to consider all aspects of the chosen sport and what is required before embarking on a journey as an athlete at the Olympic Games.

There are more than 25 sports featured at the Summer Olympic Games including:

For a full list of Summer Olympic Sports visit https://olympics.com/en/sports/summer-olympics

The hunt is on to find the next Gold Medal Olympian from Queensland. The Queensland Academy of Sport (QAS) is looking for young people (aged 13 – 23 years) to register to be a part of the Youfor2032 Talent Identification Program.

Those born between 1999 and 2009, who are hardworking and dedicated, are invited to apply to the program to see if they have what it takes to excel at the Olympics. Successful applicants will receive substantial coaching, training and development support from a variety of sporting organisation in the hope of fostering our next wave of Olympians. Employment associated with the 2032 Olympic Games will be plentiful. There will be both direct and indirect opportunities, ranging from simple tasks to the more complex roles, requiring great skill and experience.

Vacancies may be offered in house or advertised via employment agencies, so now is the time to polish your resume and start gaining experience and knowledge in your chosen field.

Employment areas may include:

There is still quite some time before the 2032 Olympic Games in Brisbane, so be sure to check back regularly to find out how you can be involved.

For additional information regarding the 2032 Olympics, please visit: