How I Told My Child He Has ASD 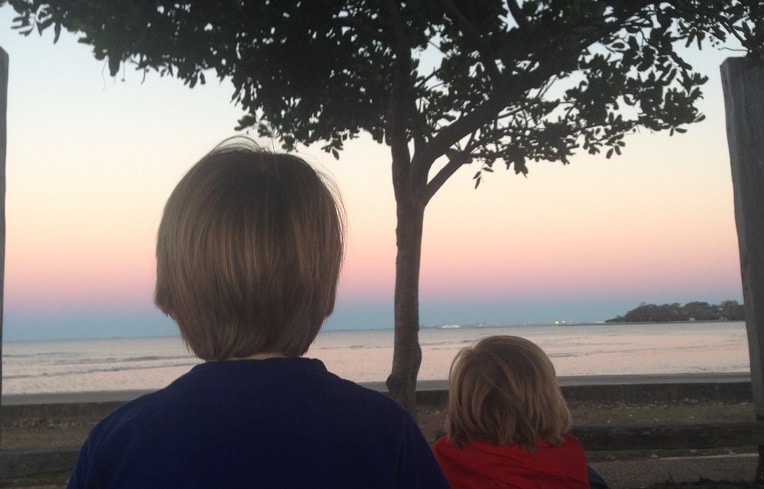 Telling your child they have ASD, Autism, Aspergers, Sensory Processing Disorder is a personal choice. When you do it, if you do it and how you do it. I hope this recount can simply give you some techniques and maybe just some insight into how our family approached this issue.

The first thing is, a lot of kids on the spectrum are super smart. Not street smart, no, they tend to miss out on that quality. Instead I have noticed that they tend to be insightful beyond normal adults in so many ways intuitively as if to counteract the areas in which they struggle to assimilate. From my experience many are very aware of being different but also to their credit, a lot of them are okay with their differences even though they will often still long to be accepted by their peers.

Why we decided he should know

I made a decision that at some stage we would tell our son he has ASD. Mainly because so many discussions happen around him, about him, that I felt he had the right to know.

We started early with gentle words

We started to integrate gentle sensory words into our vocabulary early on, during the diagnosing stage (which takes a lot of time). By gentle I mean words with less defined meaning in society. This is a tricky topic but it is the same reason that depending on who you speak to, ASD is a better word to use than Aspergers, because society still has a long way to come in accepting the condition, further in understanding it and a lifetime away from ever reacting in the same way.

I have always used my discretion in labels depending on what I need to achieve for my son, whether it be acceptance, support or just a situation free of judgement. Our diagnosis from the paed is aspergers, from the psych ASD, with sensory process disorder. Together they are a form of Autism, though high functioning. (I want to point out that we will be sharing some stories of children with severe non verbal autism so you can see the spectrum. 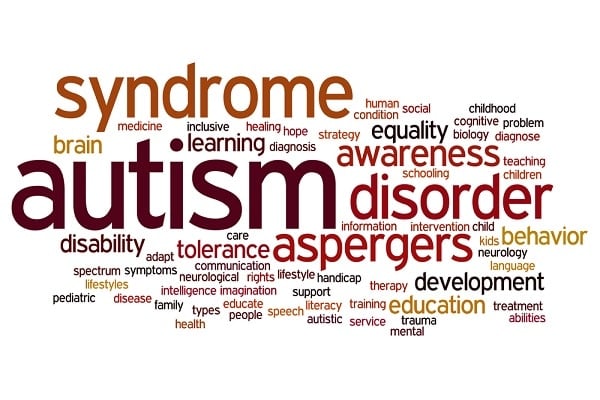 The word we began with was sensory challenged. We used this often in talking with people about him, when he was there and to help him to explain his feelings. We also used this amongst friends and relatives we felt would better positioned to provide compassion using this term rather than others. This choice was never about us trying to convince people of his condition but rather us supporting Jack, ensuring his road was cleared as gently as possible and that the challenges he was facing would be validated by others.

He questioned his Occupational Therapy visits one day. They were weekly appointments for over two years and it didn’t take him long to realise that other kids didn’t have an occupational therapists. I explained to him that he had some special powers – super powers. We looked at a picture of a brain and I explained that his wiring was a little different but at the same time VERY amazing. It meant he needed help from an expert in how to use his body and mind together to really use those powers and to be able to do ordinary and super hero things. He agreed he felt like he had super powers too 🙂

Yes, referring to those ignorant people out there. Not everyone is going to agree with me here but ignorant was too big a word for a 3 year old boy. We tried mean, but mean meant they were doing something to him and that didn’t seem right to put on his shoulders. This was their problem, not his. From time to time we come across people deserved of this title. I don’t use this word AT THEM, but rather to explain it to him, to explain their seemingly confusing and “mean” behaviour. Here are just 4 examples for you.

I will be clear that there haven’t been that many times. Largely people are awesome and we avoid those that we think won’t be. Kids are probably unknowingly the most cruel. The sad part is, the handful of adults that are idiots aren’t just a bit rude, instead they seem to take their ignorance to the extreme. 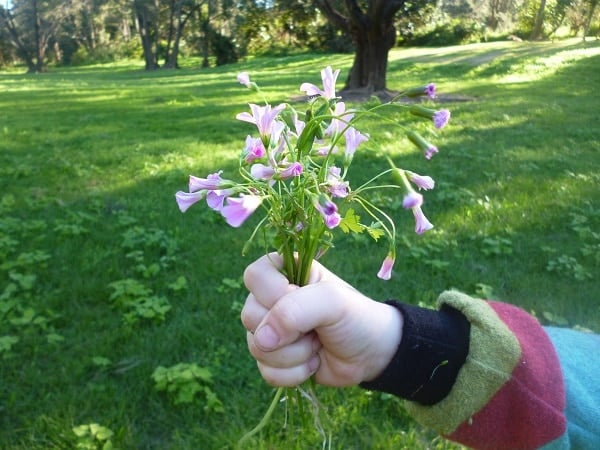 How we told him he has ASD

Firstly we didn’t. I took the pediatricians approach and left it at Aspergers. ASD sounds so foreign. Aspergers I thought, for him sounded more, clever? maybe?

He was talking to me about his class and a young friend who in his words had a “syndrome” and that she was special. I told him how wonderful it was to have someone special in his class. He agreed. We talked about differences in children and I asked him if he ever noticed anything different about him. He told me some things he had noticed. This was following a week of some other leading comments, like “I don’t have a best friend you know mum”, and, “I just can’t still in class for that long like everyone else – I really tried”. So I told him.

I explained his super power had a name and it was Aspergers. I asked if anyone he knew had mentioned that word and he couldn’t recall. I explained that other great people in history had something similar and we researched this. His favourite was Leonardo Da Vinci. “Imagine if I invented a flying machine!”.

The I showed him a video explaining Aspergers.

Then we talked about different times in the past when sensory processing and Aspergers had proven to be challenging.  I asked him if he had any questions. That was it.

There were no tears. It wasn’t as full on as I thought it would be and he was more surprised to learn he broke his leg and didn’t know about it for 3 weeks because his senses process differently. Infact the sensory side of our discussion was the most exciting to him. I would anticipate at age 8, it is a lot easier conversation to comprehend than to understand thoughts, relationships and brain processes. So for now, I am okay, that he is okay with who he is and has a bit of a greater understanding of why he finds life different to the kids around him.

So there you go. Just one way. Not the only way and I don’t think it is appropriate to think that every child needs to know. It is way to personal for that sort of blanket comment. I would love to know what you have done, did you tell your child? Please do help other families by telling us below.

8 responses to “How I Told My Child He Has ASD”