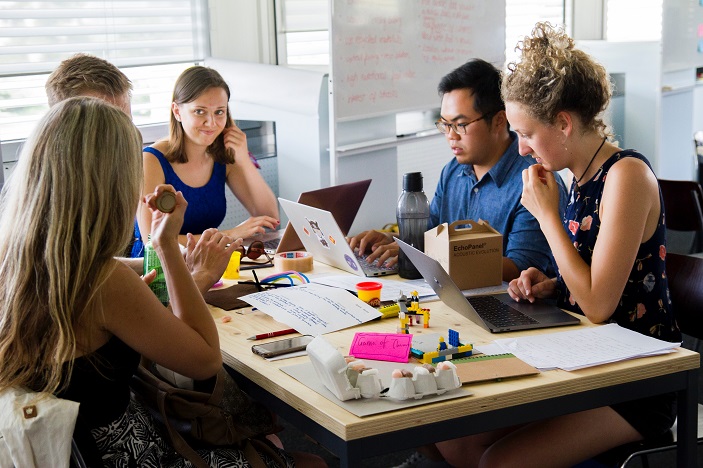 The word “rate”, when considering the quality of education is always worth investigating with an open mind, not least when searching for a high-rating university in Brisbane, (or the world). What does highly rated even mean? Does it mean your Brisbane teen is more likely to get a job? Will it mean a higher standard of education and better future prospects? Will it mean access to more research opportunities or will it lead to a better overall university experience?

While we have focused this article on Brisbane Universities, we have made comment where other Queensland Universities have achieved high ratings knowing your teen is most likely considering them as an option in their higher education.  The links in this article will take you to ranking sites where you can view information about universities across Australia and the world. 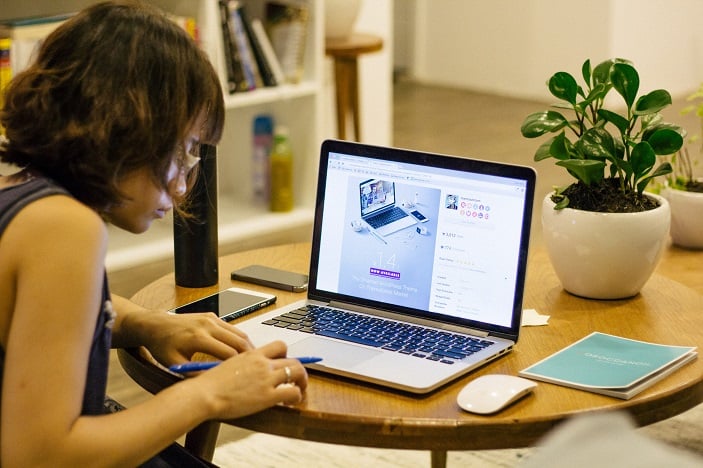 Below you will find numerous ranking systems and within each ranking system, you can filter results often by country, subjects, regions and more. Overall there are three Universities in Brisbane that ranked consistently higher than all other Brisbane Universities.

Number 1: The University of Queensland 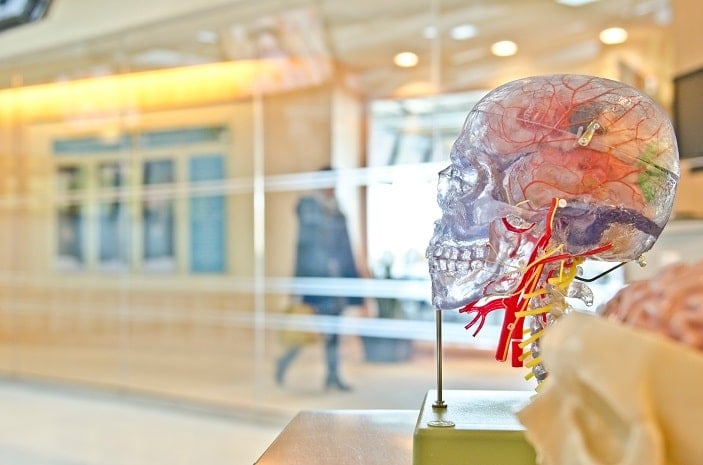 Their judging is independently audited by PricewaterhouseCoopers making it the only global ranking process to be subjected to such intense independent scrutiny. Remarkably the top 1000 universities represent just 5% of the 20,000 higher educational facilities in the world.

What we like about their ratings: They show male to female ratios and the percentage of international students and they look at staff to student ratios to give you an idea of the level of attention a student can expect. They also offer pillars of excellence around the areas of teaching, research, industry income and internationalist, recognising the top 50 in these areas.

You can read more about The World University Rankings, their criteria, breakdowns and exclusions here

CWUR claims to be the, “Only global university ranking that measures the quality of education and training of students as well as the prestige of the faculty members and the quality of their research without relying on surveys and university data submissions.”

Conclusions: UQ ranks at 99 or 3rd in Australia. It has been third for the all of the previous 2 rankings. Griffith is 573 or 16th in Australia and QUT is 610 or 17th in Australia

No other Queensland University ranks.

The US News World Rankings is new to the world of ranking universities on a global scale but has been doing so within the United States for some time.

They are clear about how they work out their results.

* 12.5% Number of publications that are among the 10 percent most cited

No other Queensland University sits in the top 31 Australian ranking (31 because there was a tie at place 20).

UQ sits at 52 in the world rankings

QUT sits at 319 on the world rankings.

The Shanghai ranking is a little different because it only evaluates a select number of universities worldwide which means, just to be accepted is quite an achievement and from there, they only rank 800. They have been around since 2003 claiming to be independent and not bound to a single university.

Their ranking process is quite mathematical in nature, open to very little scrutiny or human intervention and is therefore considered to be one of the worlds most influential in terms of rankings. Their data is used by universities both as something to use in marketing but the data is also used to establish benchmarks, set goals and plan for future improvements. The ARWU also rate within subjects which we won’t go into here but might be helpful if your Brisbane teen is planning to enter a particularly competitive space.

Conclusions: The University of Queensland ranked 55 in 2017 which in Australian terms is only second to the University of Melbourne in 39. QUT ranked 201-300 and Griffith further down at 301-400.

No other Queensland university ranked. 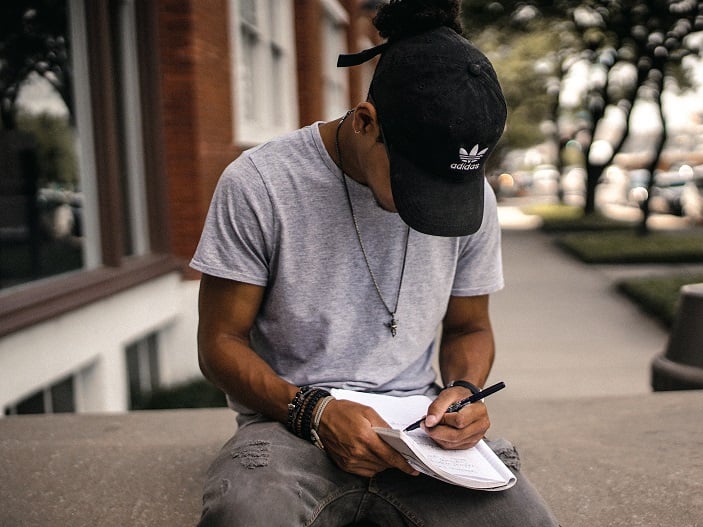 Their ratings can be narrowed down to each particular area so if student support is essential to an experience or graduate salary matters then you can easily decide which University rates better.

you can read a lot about the university options in Australia and all the features and benefits by heading to https://www.gooduniversitiesguide.com.au

Webometrics publishes web rankings of Australian universities as part of their world rankings considering the volume of material posted on the Internet by the University and the number of external links to that material. While this ranking system may not be useful as a stand alone ranking, it can be useful to validate other more comprehensive ranking systems and offer another viewpoint.

Each university is given scores out of 100 for faculty size, graduation satisfaction and graduate salaries (within each study field. The scores are then added to give a score out of 300 for each subject within each University.

Conclusions: (ranking 1st, second or 3rd within subjects within Australia)

They also offer student reviews for each University which can be helpful in gaining some real testimonials. Obviously, these need to be considered knowing that individual experiences don’t necessarily determine the reality of all experiences or future experiences but they can be helpful none the less.

Brisbane ranks 20th in the world for International Students. This ranking considers affordability, desirability and employer activity. Now obviously if you are reading this you might wonder the relavance to a Brisbane teen. What it demonstrates is that Brisbane is a real world contender in higher education and that Brisbane highschool students have no need to look beyond their own city when seeking further education beyond school.

Other places you might like to look for information on Universities is using the reddit search function, Whirlpool and Facebook groups. Regardless of what you read, remember we live in the best city in the world and Brisbane teens are literally choosing from the some of the finest educational facilities in the world. There aren’t any losers when it comes to choosing a university in Brisbane, Queensland or Australia. We wish you and your Brisbane teen the best of luck with your university selection!

All the data in this resource was collected in 2017 and while every effort is made to ensure the integrity of the content, we always suggest checking the resources we have provided in the event that updates or changes are made.