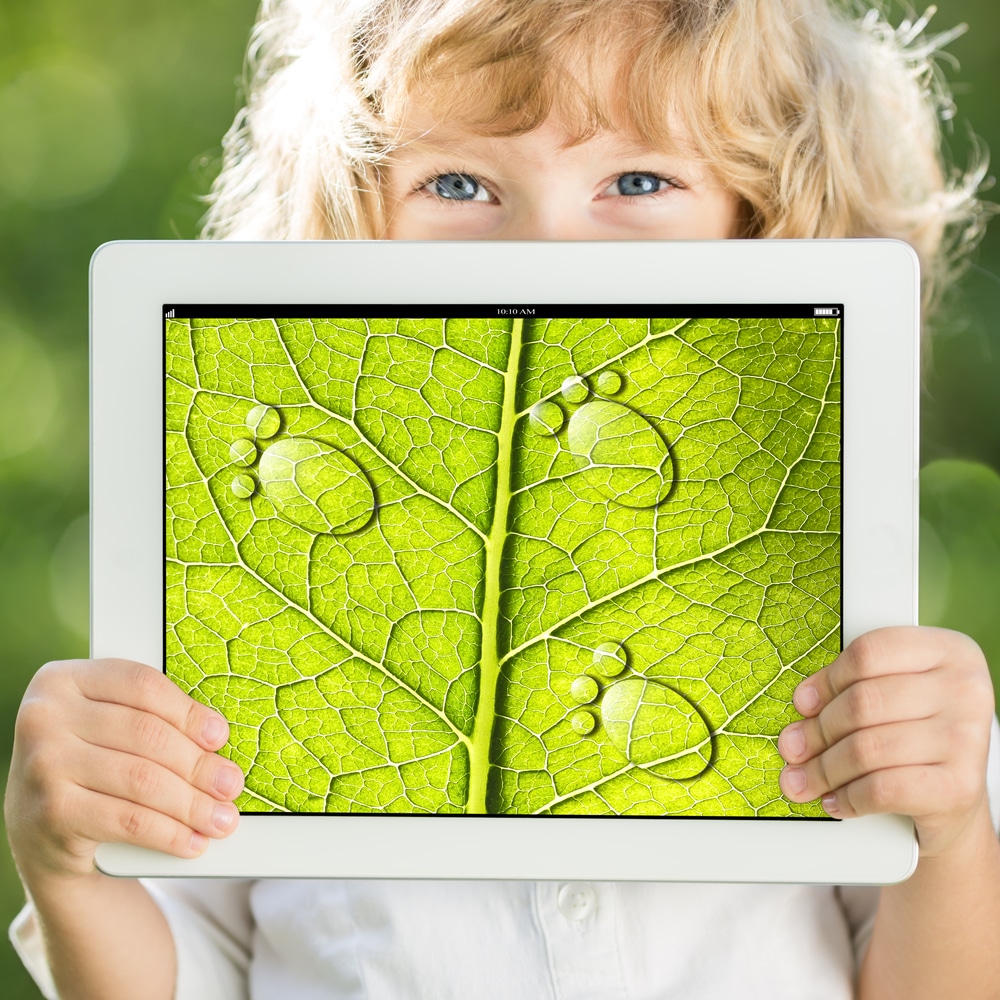 As of 2013 there are literally a million apps out there for you to choose from and with thousands more being created daily how do you go about choosing which ones are best for your kids?  Most parents look for something fun and entertaining that will hold the interest of their child but also teach them something at the same time.  A play tool that is both engaging and educational.

To help you navigate the thousands out there we have listed a few below that we think are definitely worth downloading for them to use.

This app is hugely popular and rightly so.  Your child will have fun learning how to write letters (uppercase and lowercase), numbers and even entire words by playing games and engaging in tracing exercises.  As if that’s not enough, this app is also available in Spanish!  This was recently voted in the Top 10 Ipads Apps for Kids with Autism and is available in a free lite version. (Apple and Recently Android) 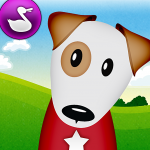 This is an adorable app that is easy to navigate and fun for young kids ready to learn some basic maths.  Learn to count to 50, add, subtract, sort and much more with seven engaging games designed to get little minds thinking.  Learn to subtract as apples fall from a tree , balance a see-saw by adding and subtracting mice or put cute little dogs in order from smallest to largest – plus so much more! (Apple & Android) 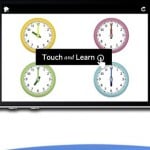 If your Brisbane Kid needs help learning to tell the time then we would definitely recommend this app to get them started.  Everything is very straightforward and easy for them to follow and you can even record your own voice or upload a picture of your clock to help make it more personal. (Apple only) 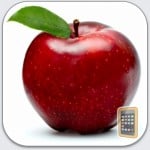 Everyone loves the idea of their child mastering a few languages before they start school, (it’s possible, right?), and it is well known that they earlier they start learning the better.  These flashcards are simple and fun and you can choose between Spanish, Chinese, French and more.  Kids can become familiar with numbers, animals, food, colours etc in both English and the other language of your choice.(Apple only, Google Alternative is Toddler Flashcards) 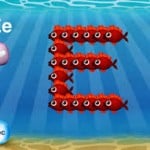 Another great app by Duck Duck Moose is Fish School which introduces your child to shapes, numbers, colours, letters and much more via a school of fish.  These beautiful characters can change shape and after they have completed a section they are rewarded with free play with the fish. (Apple, Android and Google) 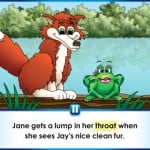 Both of these apps are great tools for a child who is just starting to learn to read.  They both give your child the choice of either listening to the story or having a go at reading it themselves.  The plus of the Rock’n’Learn is that it highlights the words as it reads them to your child but aside from that the extra dollar spent on the Montessori app is not unfounded.  You will get 5 stories (instead of 3 with RnL) and your child can touch on a word if they want to check what it says as they go.  The Monstessori app also moves slower and looks like a book that they can turn the page for. (Apple and Android) 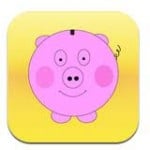 This app is perfect for budding bankers who are keen to work out how best to spend their pocket money.  A practical application for learning maths, kids compile a list of their wanted items and make a note of how much each one costs.  They can then enter their weekly allowance and determine when they will have enough of it saved up to get what they would like.  The best part is – this app is FREE! (Apple only- though lots of alternatives on both Google and Android) 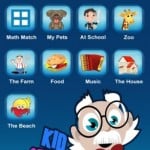 What’s not to love about an app that is bright, cheerful and packed with 13 different learning games?  Your child will be taught their ABC’s, music, maths and so much more as well as have fun with food, animals, common words and numbers.  There is plenty here to keep them busy and their mind active as well. (Apple, Android, Google)

Skill Focus: A variety of activities 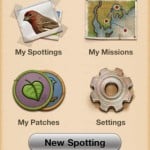 This is a fantastic app for budding explorers and one that will get them out and about as well!  When your child finds something exciting (be that plant or animal) they take a picture and then select a category within the app to place it in.  They confirm the location and then submit it to the project.  There is a Noah Community out there that will help you ID your newfound discovery too if you are unsure of its species. (Apple and Google & Android) 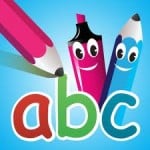 Best suited for beginner readers, ABC PocketPhonics will introduce your child to 170 frequently used words. Children can watch as a letter is announced and then look to match that with the same one in a group of letters.  Once correct, another letter is announced and so on until a word is built.  They can also learn to write their letters via a tracing section. This app also includes a Parentzone section which gives parents access to more tools to teach children how to read. (Apple and Android) 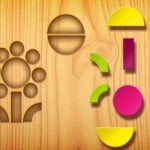 This app will challenge your child to solve problems, grasp spatial concepts and play with shapes all at the same time.  It’s the classic game of arranging seven colourful shapes in a way that will form a specific shape or image.  The pieces cannot overlap and there are over 150 puzzles on offer for them play with. (Apple and Android) 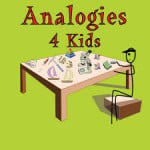 This game is quite basic to look at but a great learning tool if you want to enhance your child’s analytical and problem-solving skills.  In a classic ‘paint is to brush and cloud is to rain’ grouping exercise two objects that relate to one another (paint: brush) are put aside another object (cloud) with a spot next to it blank.  Your child must then pick the rain icon out of four offered icons and place it in the box next to the cloud.  There are numerous similar style games available for them to play. (Apple)

If you have a eager reader who would love to have their nose in a book when you need to be out and about then this app would be perfect for them.  Shelving over 23,000 classic books (think Alice in Wonderland and Huckleberry Finn) your child will be able to download and read  them on the go.  This app has easily legible text but is suited to the ambitious reader. (Android & Apple) 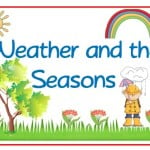 This cute app will teach your child all about the weather and associated seasons as well as what activities can be done and clothes to wear for each.  Help place photos in a photo album by selecting images that feature certain things (“find the picture with clouds in it”) or fill out Poko’s calendar and learn days of the week and months of the year. Apple (Android alternative “I learn with poko: Seasons and Weather) 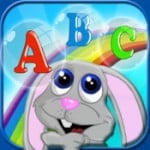 Bright and colourful, this app is more than just learning the ABC song.  Kids can complete puzzles of animals, match a letter with the object that starts with the same letter, play a game of memory match, learn to write letters by following numbered dots, paint and so much more.  Enough to keep the kids playing and learning for hours! (Apple and Android)

We hope you enjoyed what will be the first in a series of articles helping to identify quality apps for your kids to use. If you have any suggestions feel free to leave them below in comments